Driving Lincoln City: In the snow

Get your Gray Whale license plates beginning Friday in Oregon 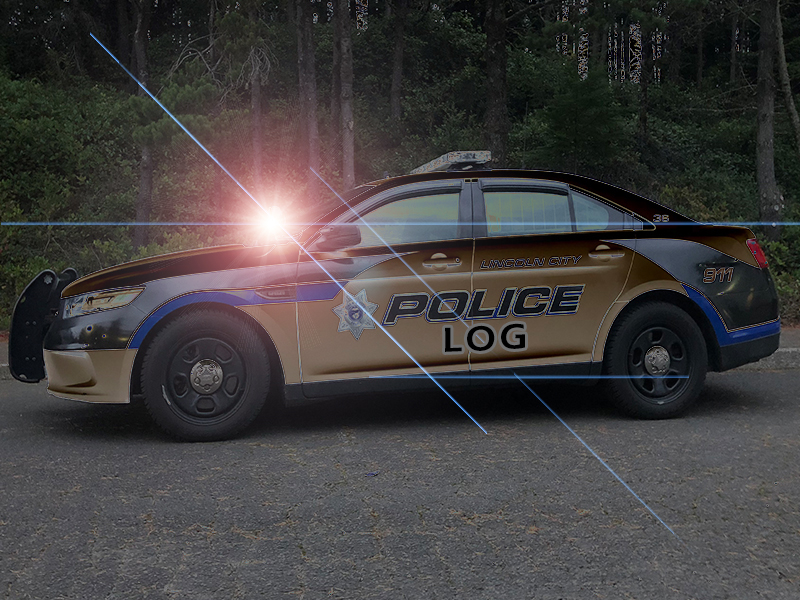 Suspicious Activity – 7:03 a.m. – Inn at Wecoma – Caller reported someone she was staying with at hotel had dismantled her car and left. Danny E. Packer (11/4/54) taken into custody for violation of no-contact release agreement. Packer was transported to SNLH for evaluation.

Trespass – 9:19 a.m. – Warming Shelter – Owner reported a male subject refusing to leave property after informing him the shelter was not open. Subject was not charged with a crime. The man was in possession of property that did not belong to him and it was seized for safekeeping.

Disturbance – 1:45 a.m. – Old Oregon Tavern – Dale Glen Doud (3/30/84) taken into custody, cited and released for disorderly conduct after a report of a fight.

The Taft wrestling program is sending seven boys to State and a new co-head coach might be responsible for recent successes.