OLCC approves rules to combat the sale of marijuana to minors 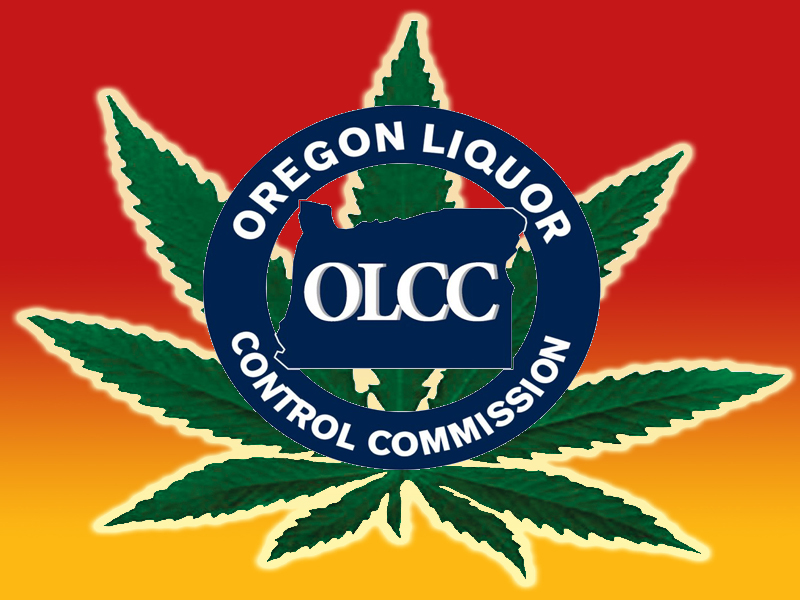 The Oregon Liquor Control Commission today approved a rule permitting the agency to revoke the Marijuana Worker Permit of any permittee determined to be deliberately selling marijuana to a minor. The action adds to a series of steps taken by the Commission to prevent the sale of marijuana items to minors.

The Commission also approved a rule requiring marijuana producers to provide the OLCC advance notice when harvesting their cannabis crop.

“Today’s action holds individuals with Marijuana Worker Permits as responsible as our licensees because it puts in jeopardy their right to work in the legal cannabis industry,” said Paul Rosenbaum, OLCC Commission Chair. “However it’s a privilege—not a right—to hold a license. We want to be in a position to take stronger action against those who don’t take the privilege of their license seriously, and will be addressing strengthening our sanctions in an upcoming session.”

The harvest notification rule is designed to reduce opportunities for legally produced cannabis to be diverted to the illegal market. The rule requires licensed producers to notify the OLCC by 9 AM any morning the producer decides to harvest their crop.

“We’ve designed this rule to be seamless because we want producers to make this a part of their normal business operations,” said Steven Marks, OLCC Executive Director. “At the same time it serves a very important function to preserve the integrity of our regulated market to keep what’s produced by the regulated market in the regulated market. That is exactly why we have worked hard with industry, law enforcement and public officials to make this a rule that can bring a sense of transparent accountability to the harvest.”

As of September 30, 2016, the Oregon Department of Revenue has received $40.2 million in marijuana tax payments. Medical marijuana dispensaries started collecting a...
Read more