Police show Girl Scouts how to ‘Be Prepared’ on safety issues

UPDATE: Mankin has been found 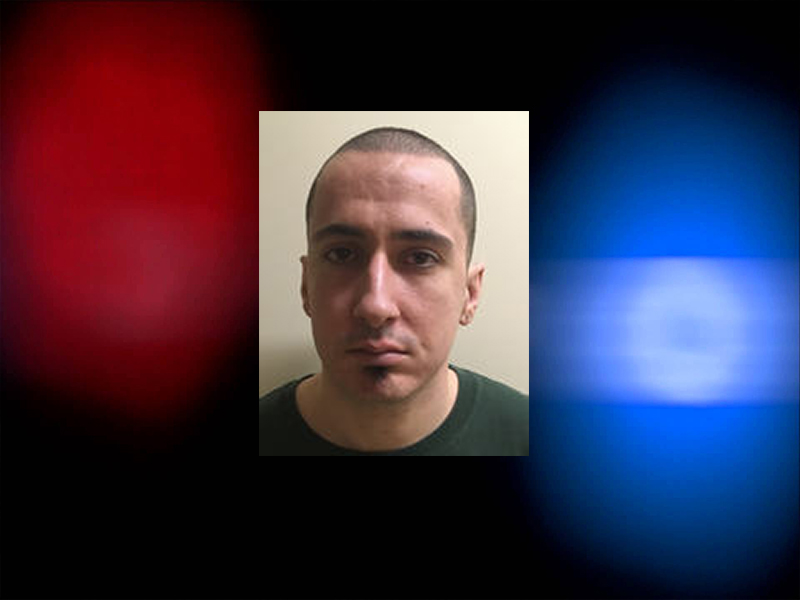 Mankin is not considered to be an imminent danger to himself or others. He is accused of unauthorized departure. The OSP is conducting an investigation to help locate him. Mankin should not be approached.

“He’s not a real danger to anyone,” said Rebeka Gipson-King with the Oregon Health Authority. “Mankin is not in Lincoln City according to any of our leads but there is always a chance,” she said.

Mankin was admitted from Lincoln County to the Salem campus of Oregon State Hospital Oct. 20, 2016. Mankin was found guilty except for insanity on the charges of unlawful possession of a weapon by a prison inmate, and supplying contraband.

He was last seen on the grounds of Oregon State Hospital at approximately 6:19 p.m. Thursday, where he was attending a group activity and ran away from hospital employees.

“There’s a lengthy process for everyone who is considered for activities outside the secure perimeter,” Gipson-King said. “Mr. Mankin probably just wanted to go for a walk.”

Hospital officials, who reported the missing patient to state and local law enforcement agencies, described Mankin as a Caucasian male, 5 feet 9 inches tall, 176 pounds, with black hair and brown eyes. When last seen, he was wearing blue jeans and a blue jacket. He was also carrying an off-white jacket with lettering on it.

Any future news releases will be issued by the OSP.