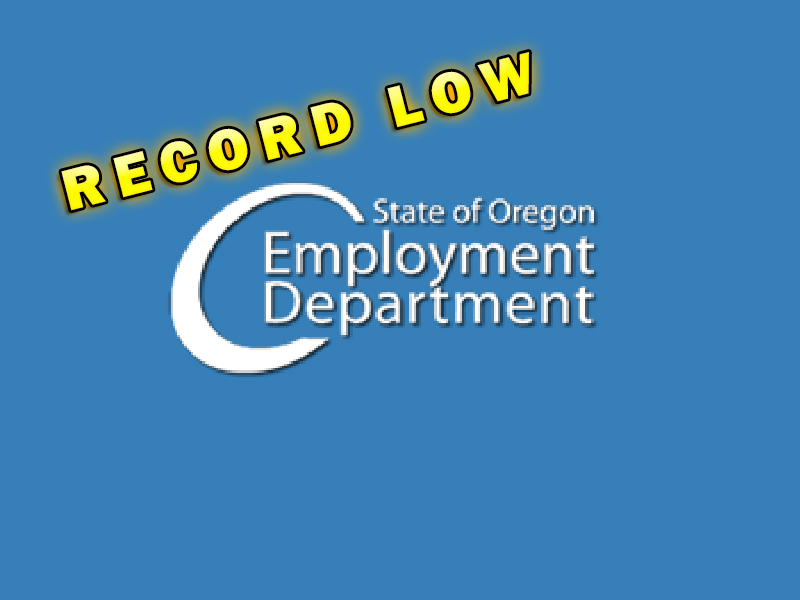 Having a part-time or summer job used to be the normal situation for many teenagers. The labor force participation of teens averaged around 59 percent from 1978 to 2000. The rate started falling dramatically in 2001 both in Oregon and the nation. During the recession and in the aftermath of the recession it continued to slip.

One of the most visible and devastating impacts of the state’s stay-at-home order to protect us from the human health crisis presented by COVID-19 has been mass layoffs.
Read more

Oregon’s unemployment rate was 4.4 percent in February and 4.3 percent in January, according to figures released Tuesday by the Oregon Employment Department. Oregon’s...
Read more

Oregon’s unemployment rate was 4.1 percent in March and April. For 16 consecutive months, the rate has been close to 4.1 percent, its lowest level since comparable records began in 1976.
Read more