Lincoln City Police announced their K-9 program fundraising efforts were successful Wednesday, saying a $75,000 goal had been reached and selection of a K-9 and handling officer was underway.
Read more
Local News

The Lincoln City City Council voted unanimously Monday to approve a pair of ordinances aimed at getting food carts up and running after much...
Read more
Local News 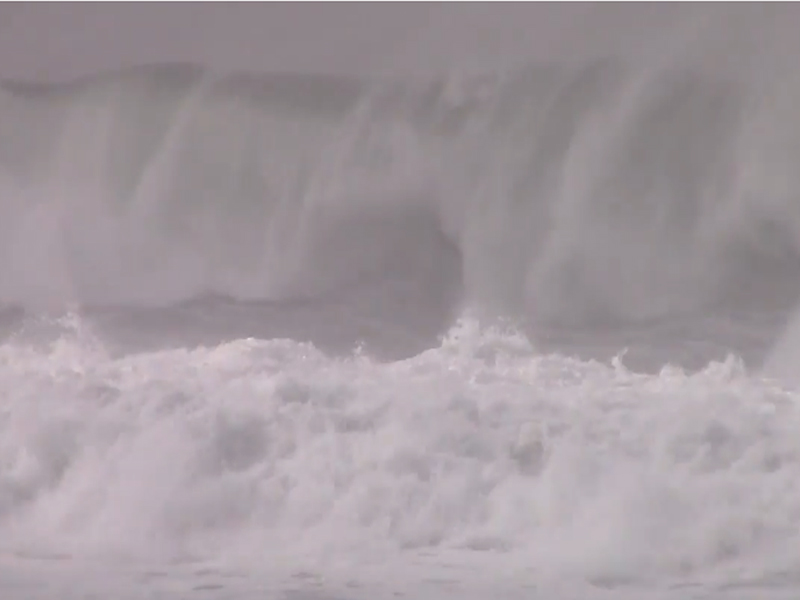 This video was filmed 1 p.m. Thursday at Nelscott Beach and shows the beginning of storm waves predicted by the National Weather Service.

National Weather Service Portland issued a high surf advisory along the coast for Thursday calling for waves up to 25 feet. This video was filmed at 1 p.m. in front of a live studio audience of seagulls.

National Weather Service Portland issued a high surf advisory along the coast for Thursday and Friday calling for waves up to 28 feet.

People are reminded to avoid going down on the beach in high surf conditions. People have been injured after being caught under logs moved by sneaker waves.

Justin Wernerhttps://wernerhost.com/
Justin Werner is the founder and publisher of Lincoln City Homepage and a journalist reporting news for the fine citizens of Lincoln City, Oregon. He's on a mission to seek out truth and isn't afraid to be the tip of the spear for freedom of the press. When he's not wearing his reporter hat, you can find him enjoying the Oregon Coast with his wife and family, including a 13-year-old who thinks he's 40, a tiny pink unicorn princess and a Lego engineer with an attitude.
Previous articleOregon Lottery Scoreboard allows legal wagering on pro sports
Next articleNational Move Over Day campaign set for Saturday