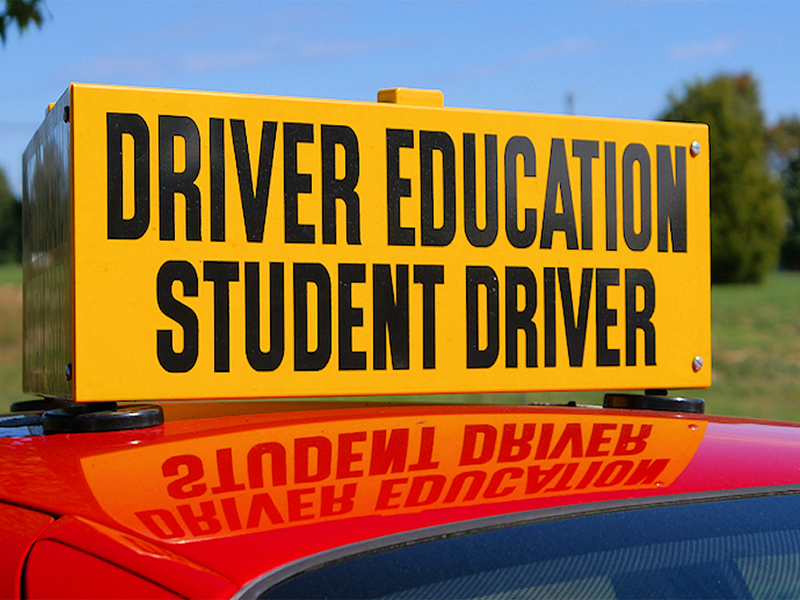 Parents: would you like to reduce the chances of your teen driver being in a crash by a staggering amount? Get them into a driver education program. Oregon statistics shows that teens age 15 – 20 without driver education are responsible for 91 percent of teen driver crashes.

“If you think about the fact that we’re reaching a little over a one-third to one-half of all eligible teens in Oregon, but are only represented in under 9 percent of all crashes, it’s time to raise the flag and let people know,” said Driver Education Program Manager William Warner.

At first, Warner and teen driving safety advocates across the state were hesitant to highlight the differences because the data was so new; now they are ready to stand behind the statistics.

“We now have 4 years’ worth of data and have established some depth and breadth to our numbers,” Warner said.

Unfortunately, it’s still true that teen drivers and their families experience tragedy even if the new driver has taken driver education, but the chances are greatly reduced. And that’s reason to celebrate. ODOT’s Safety Division has a resource page for young drivers and parents, including information about getting financial assistance to take driver education for families that qualify.

October 21 – 27 is National Teen Driver Safety Week, and it presents an opportunity for parents to have conversations with their teens about the important rules they need to follow to stay safe behind the wheel. Oregon has what’s called graduated licensing, designed to give young drivers more time to gain valuable driving experience. That means that depending on your age, the rules change, such as when you can drive, who you can or cannot have in the car, etc.

Some rules, however, never change – the greatest dangers for teen drivers are similar to those for all drivers, and worth emphasizing:

You can find everything you need to know about teen driving on our website. Start improving your teen driver’s safety today with driver education; it’s too important to wait.

Oregon Department of Transportation officials have called in geologists Thursday to take core samples of a hole on southbound Highway 101 in Otis.