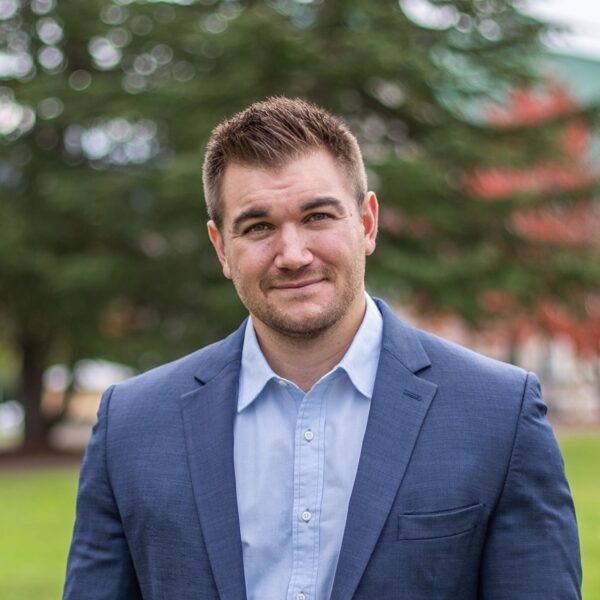 Alek Skarlatos, a Republican candidate for newly drawn House District 4, as part of a tour of Lincoln County, will stop in Lincoln City Wednesday.

“I look forward to meeting with voters in Lincoln City, where we will discuss fighting inflation and reducing the cost of gas, which will help with tourism. Additionally, I’m looking forward to a discussion about lowering the cost of healthcare and expanding healthcare access for rural Oregon, especially in Lincoln City, where the only hospital has just 25 beds.  I’m running for Congress to balance out extreme ideas coming from Washington and to offer solutions to get our country back on track.” – Alek Skarlatos

Skarlatos, an Oregon National Guard veteran, and his traveling companions thwarted a terrorist attack while in Europe aboard a Paris bound train in August 2015. The incident was later turned into a Clint Eastwood directed movie 15:17 to Paris. The film was unique as Skarlatos and company portrayed themselves.

Focusing on solutions to inflation, gas prices, and reducing healthcare costs to Oregonians, Skarlatos is visiting 30 communities in all seven counties with his “On Duty with Alek District Tour.”