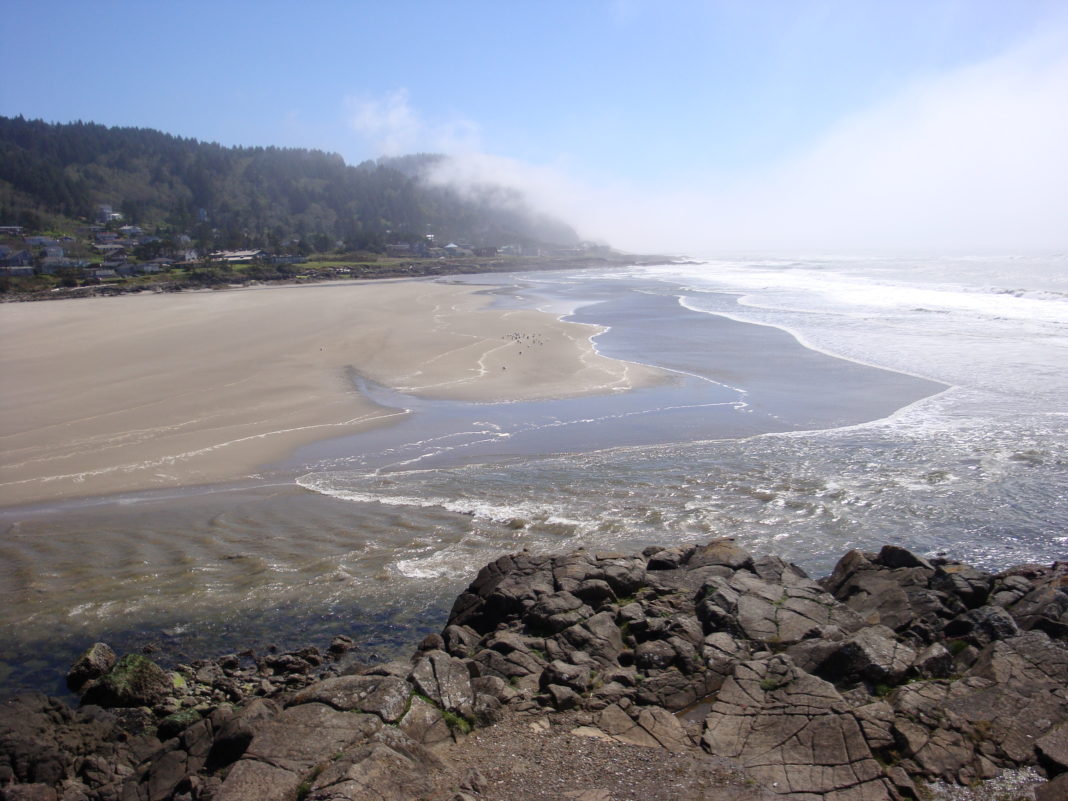 Michael Clift, 43, of Newport was found dead Thursday morning on a beach in Yachats. Cause of his death is under investigation.

At approximately 10:15 a.m., emergency personal responded to the beach between W. 3rd and W. 4th Streets in Yachats to a report of a deceased male.

A man allegedly discharged a round into a neighbor's living room Wednesday, Feb. 27, in Yachats, prompting deputies with the Lincoln County Sheriff's Office to investigate where the shot came from.
Read more