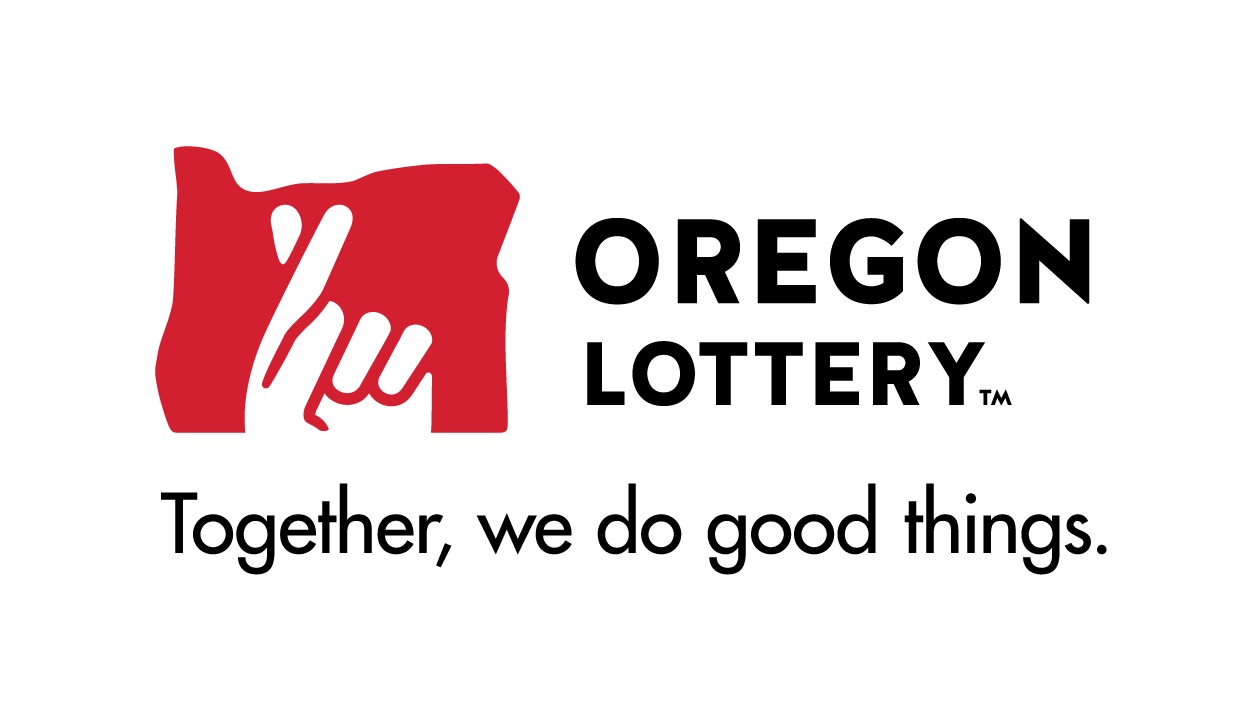 Steve Seaquist got pinched a lot on St. Patrick’s Day, but it wasn’t because he wasn’t wearing green.

“I checked my raffle ticket Saturday night and realized I’d won,” the Yamhill County resident said. “I kept asking my wife to pinch me, because I thought I was dreaming.”

Seaquist and his wife, Shirley, were the top prize winners of the 2019 Oregon Lottery Raffle, winning the $1 million prize after purchasing four tickets. After taxes the couple took home $680,000.

“We spread the tickets out, so we buy them at the beginning, the middle and the end,” he said.

Seaquist purchased the winning ticket at the Newberg Safeway. Seaquist and his wife had talked with a financial planner and attorney before claiming the prize, following the advice the Lottery gives to all jackpot winners.

“We are going to put it into savings and see what happens,” he said. “We want to wait 12 months before doing anything. We are going to keep it for our retirement, we are going to help our kids and donate some to our church and the Portland Mission.”

During the 2015-17 biennium in Yamhill County, where Seaquist purchased the ticket, more than $14.2 million in Oregon Lottery proceeds were directed to economic development, parks, education and watershed enhancement. The Newberg School District received more than $3.8 million during that same time from Oregon Lottery funding.

Lottery officials recommend that you always sign the back of your tickets with each Oregon Lottery game you play to ensure you can claim any prize you might win.

In the event of winning a jackpot, players should consult with a trusted financial planner or similar professional to develop a plan for their winnings. Prize winners of more than $50,000 should contact the Lottery office to schedule an appointment to claim their prize.

US Food Market in Taft was the scene of a Lincoln City man winning a $250,000 jackpot last month on an Oregon Lottery scratch-it ticket sold by convenience store clerk Patrick Thompson who is developing a habit of giving out top prize tickets.
Read more

Steven Nickell of Salem still can’t believe the ticket he had in his wallet for two weeks was the $150.4 million Powerball jackpot winner.
Read more