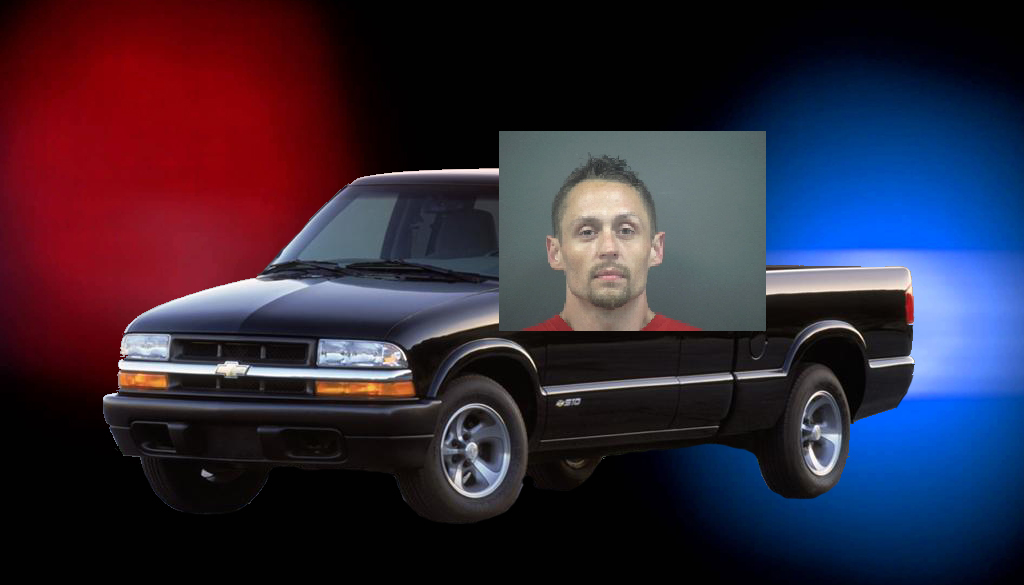 Lincoln City Police Chief Jerry Palmer was in the parking lot of City Hall when he observed Jackson driving a black 2000 Chevrolet S10 pickup displaying a license plate with expired tags from 2015.

A traffic stop was initiated as Jackson exited the parking lot onto SW Harbor, but Jackson failed to yield and accelerated away in an attempt to elude Palmer. Jackson traveled along side streets from SW 10th to SW 17th, then proceeded at high speed southbound on Hwy 101.

Jackson was then observed turning onto SE 32nd Street, where he continued to drive recklessly.

Officers lost sight of Jackson’s vehicle, but started encountering citizens pointing them in the direction Jackson was going.

Additional LCPD officers arrived on scene and Jackson was taken into custody without further incident, He was lodged in the Lincoln County Jail, where he is awaiting arraignment.