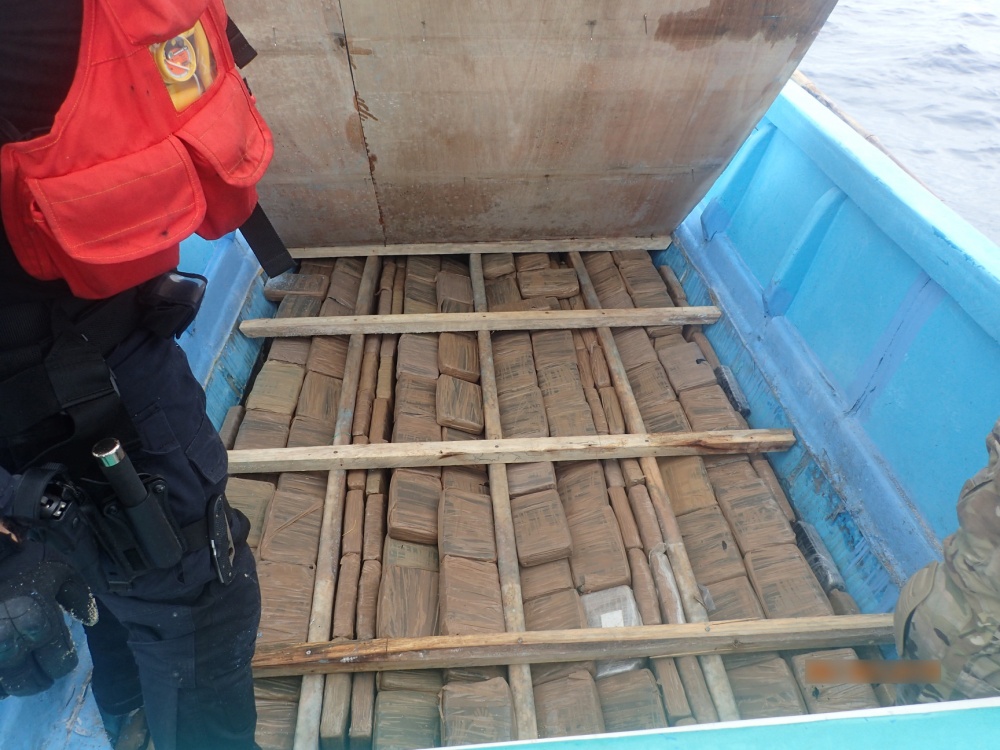 The Oregon-based crew of the Coast Guard Cutter Steadfast was scheduled to return home to Astoria on Tuesday following a 56-day counter-narcotic patrol to the Eastern Pacific Ocean that netted 23,000 pounds of cocaine valued at $350 million.

The crew interdicted five suspected smuggling vessels, including three pangas, a fishing vessel and a sailboat, and recovered floating bales of contraband.

The Steadfast crew offloaded the seized cocaine Friday in San Diego, a result of the cutter’s five interdictions, bale recovery and an interdiction case by the Coast Guard Cutter Robert Ward. 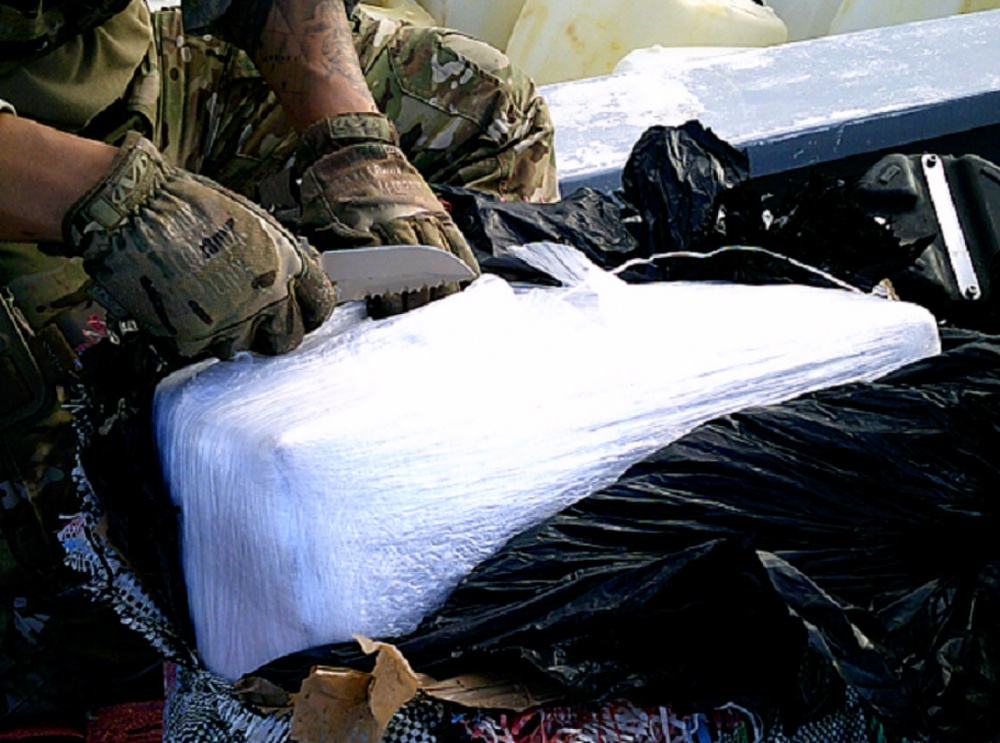 The cocaine was seized by the crews while the cutters were patrolling international waters off the coasts of Mexico, Central and South America between late June and mid-July.

“This was 26,000 pounds of cocaine that will not make it to the main streets of the USA, and it also gives us the opportunity to make sure we can continue to combat transnational criminal organizations who transport this cocaine deep in the Pacific every single day,” said Rear Adm. Peter Gautier, the 11th Coast Guard District commander. “Because we know that with a supply chain of illegal narcotics, at every single step there’s violence, instability and despair.”

Steadfast’s seizure of more than 23,000 pounds of cocaine marks the largest amount of cocaine seized by crews aboard a 210-foot medium-endurance cutter during a single counternarcotic deployment in the service’s history.

As these cartels become more advanced in their methods at sea, the Coast Guard is recapitalizing the fleet with modern assets equipped to detect, interdict and disrupt the growing flow of illegal drugs, weapons and people in the Eastern Pacific.

The offshore patrol cutter will provide a critical capability bridge between national security cutters like the Coast Guard Cutter Munro (WMSL 755), which offloaded 39,000 pounds of cocaine earlier this month, and fast response cutters like the Robert Ward, which seized more than 3,000 pounds of the cocaine offloaded Friday. The Robert Ward’s interdiction was the first cocaine seizure made by a fast response cutter in the Eastern Pacific.

“There are few closer relationships than those among the members of a ship’s crew performing a dangerous, important mission,” said Cmdr. Dan Ursino, the Steadfast’s commanding officer. “Steadfast’s crew has worked as a remarkable, dedicated team with a strong common goal – protecting their nation from the deadly, destructive effects of illegal drugs. I’m very proud of each and every one of them, and commend them for their hard work and dedication to keep themselves and their ship prepared for this vital work. Something that makes their achievement even more impressive, is that before leaving homeport on June 13th, nearly a third of this crew had never sailed before on Steadfast – a true testament to the emphasis we put on standards and training.”

The fight against drug cartels in the Eastern Pacific Ocean requires unity of effort in all phases from detection, monitoring and interdictions, to criminal prosecutions by U.S. Attorneys in districts across the nation.

The Coast Guard increased U.S. and allied presence in the Eastern Pacific Ocean and Caribbean Basin, which are known drug transit zones off of Central and South America, as part of its Western Hemisphere Strategy.

During at-sea interdictions, a suspect vessel is initially detected and monitored by allied, military or law enforcement personnel coordinated by Joint Interagency Task Force-South based in Key West, Florida. The law enforcement phase of counter-smuggling operations in the Eastern Pacific is conducted under the authority of the 11th Coast Guard District, headquartered in Alameda.