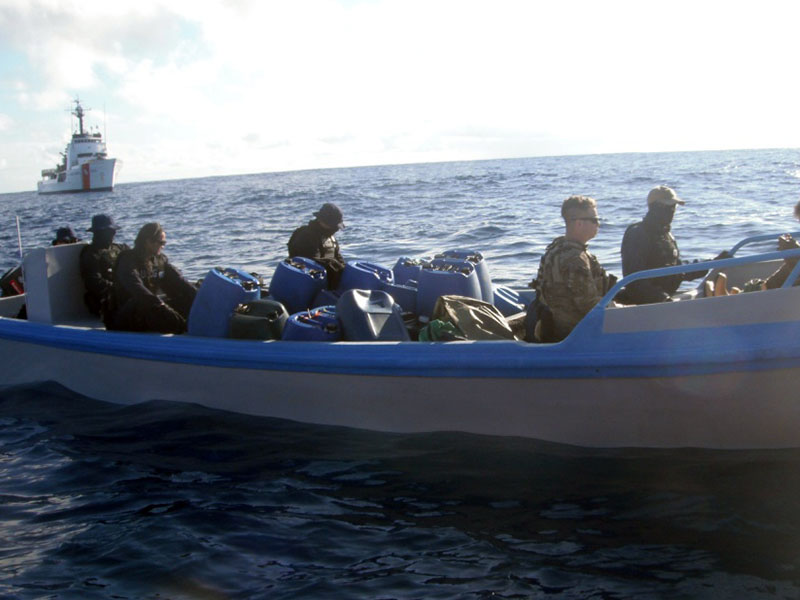 The cutter intercepted and boarded five vessels while on a 65-day patrol and were able to seize 1,252 pounds of pure cocaine destined for the U.S.A.

“I am inspired daily by the tenacity and professionalism of this crew,” said Cmdr. Dan Ursino, commanding officer of the Steadfast. “Their resilience to remain focused, in light of the global health crisis and uncertainty back home, has been nothing short of remarkable. Knowing the importance and impact of keeping these harmful substances from reaching our streets help to keep us going.”

Three suspected smugglers were detained as part of an enhanced counter-narcotics operation in the Western Hemisphere designed to disrupt the flow of drugs in support of Presidential national security objectives. 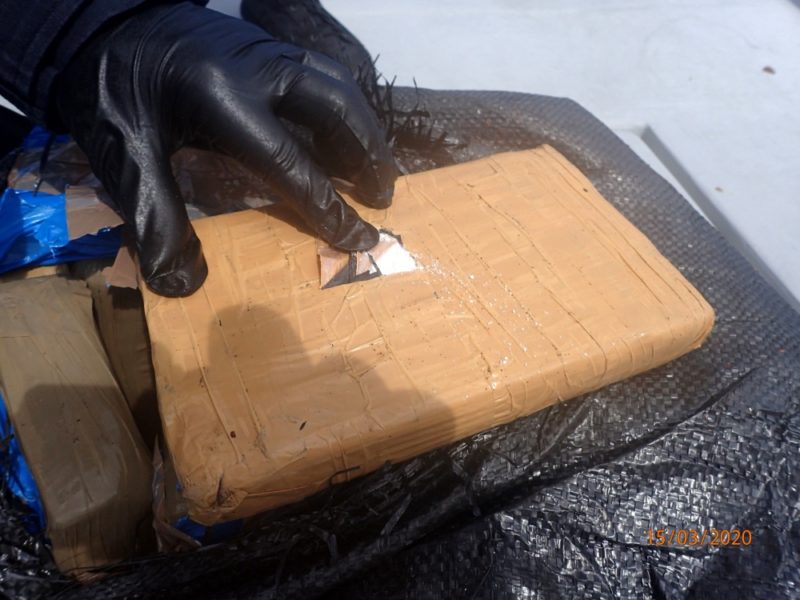 U.S. Southern Command began the operation April 1 with support from the Department of Defense, Department of Justice and Homeland Security in an effort to combat transnational organized crime. The Coast Guard, Navy, Customs and Border Protection, FBI, Drug Enforcement Administration, and Immigration and Customs Enforcement, along with allied and international partner agencies, also play a role in counter-drug operations.

The Steadfast and her crew returned home to Astoria Friday.