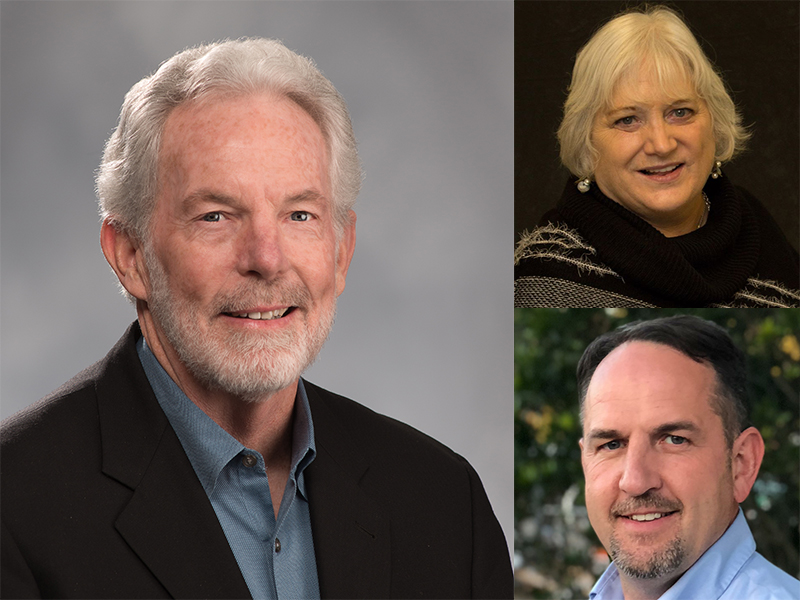 With 98 percent of the votes tallied by late Tuesday, Anderson led Susan Wahlke 1,394 votes to 1,374, with David Dahle third at 1,149 in the race to replace Don Williams as mayor.

Several votes are yet to be counted, and the certification process completed by Nov. 20, Lincoln County Clerk Dana Jenkins said. Machine kick-outs, unsigned ballots and ballots dropped in other county collection need to be processed.

Election winners will be sworn in Monday, Jan. 14, at the regular City Council meeting.

Anderson has earned our vote

Will Anderson show up?