The ball fields at Kirtsis Park were bustling with Lincoln City Youth League players of various ages Saturday as scores of parents watched and rooted on teams and cringed as foul balls flew toward cars.

A game played between powerhouses sponsored by Weiss Install and Mo’s saw hitting and fielding displays put on by both clubs in a battle of instructional-league titans. 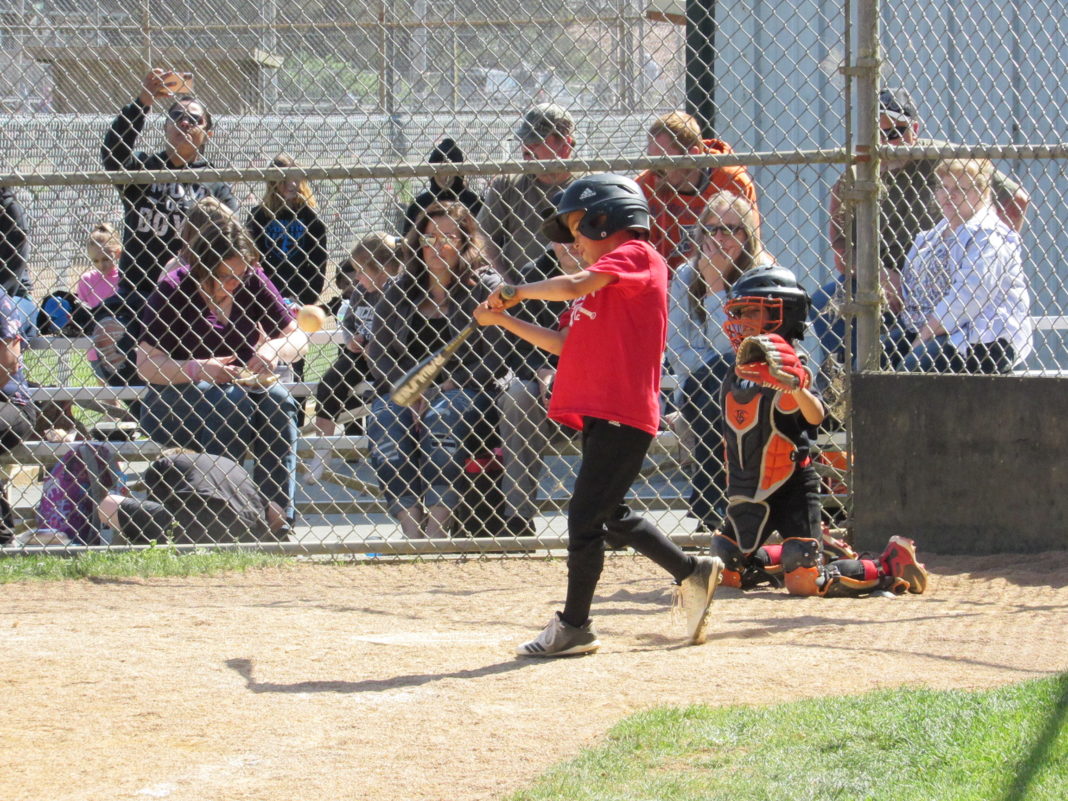 Both starting pitchers went the distance and displayed remarkable consistency in getting the ball over the plate with every pitch. 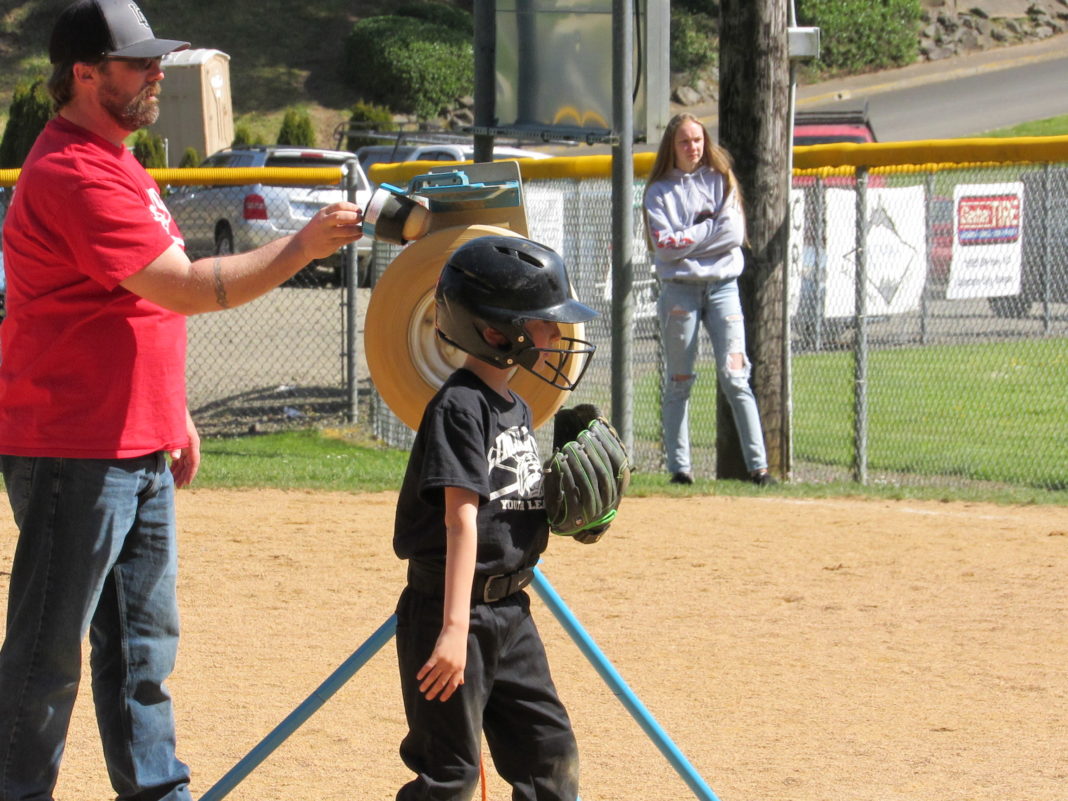 Visitors to Kirtsis Park enjoyed refreshments, fresh hamburgers, hot dogs and assorted other staples offered by the two snack shacks, and the smell of cooking meats was carried by the wind throughout the day. 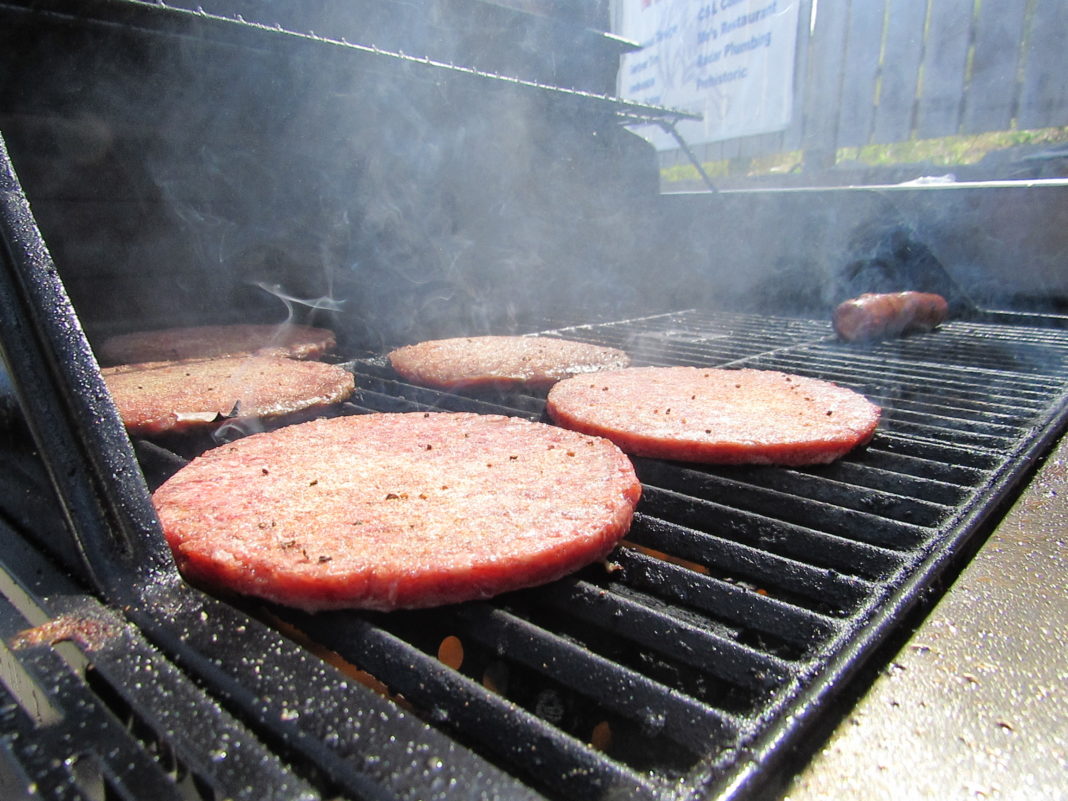 Teams came from as far as Nestucca to prove their mettle on the diamond. 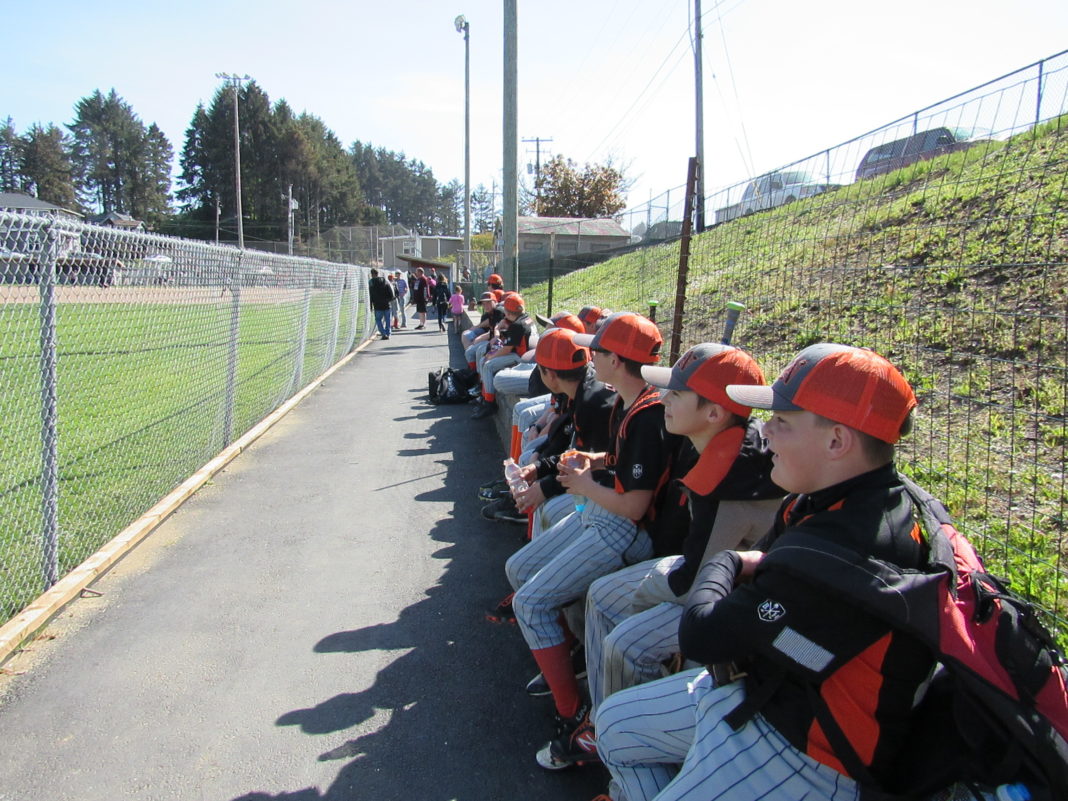 “I think it’s funny to see people actually rooting for the foul balls to hit the cars,” a parent said. “It’s funny because it’s not our cars, you know?”

It was a beautiful day for baseball, according to Taft High baseball parent Kristina Good, whose son Fco Ramos was umpiring. “Now, if we could just get the wind to cooperate.” 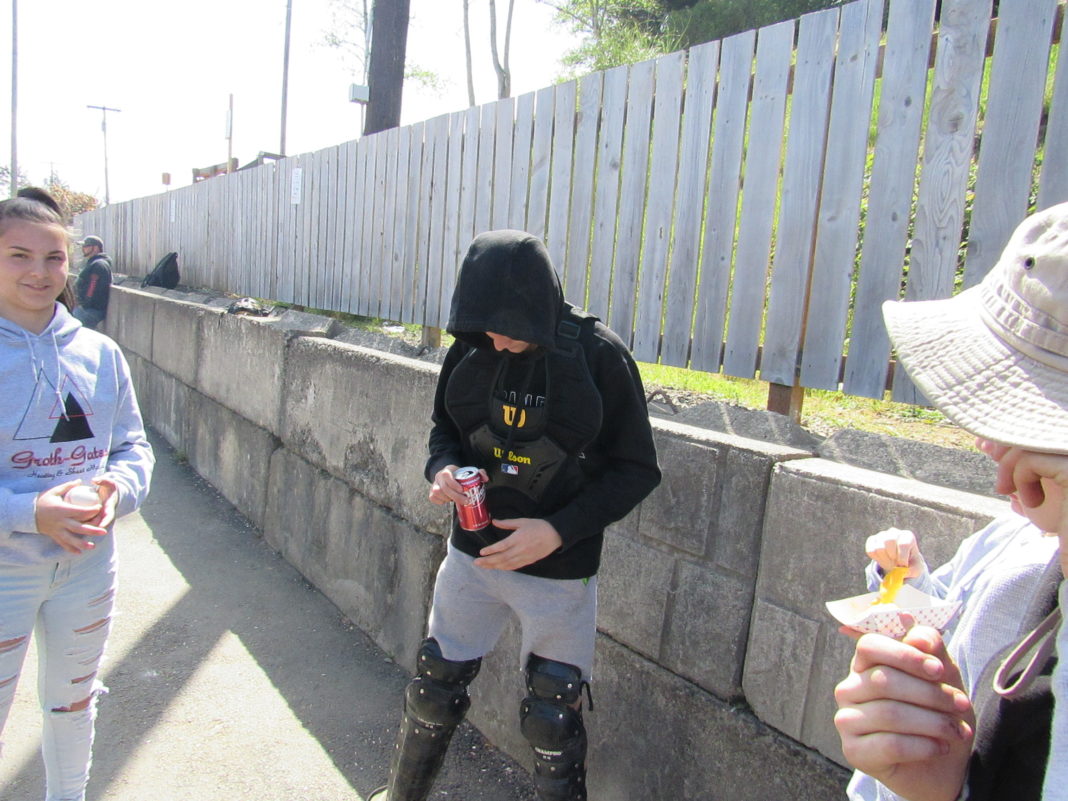 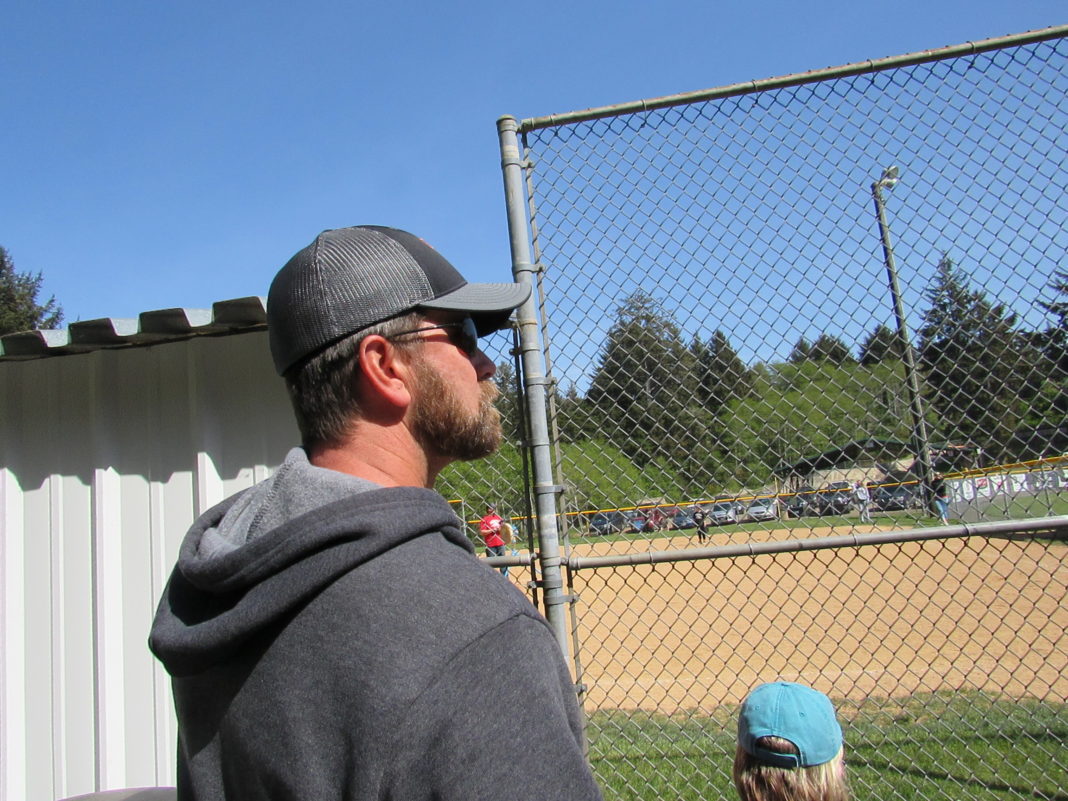 “I love watching these kids play at this level,” another coach said. “They are learning how to become good ball players, as well as good sports.” 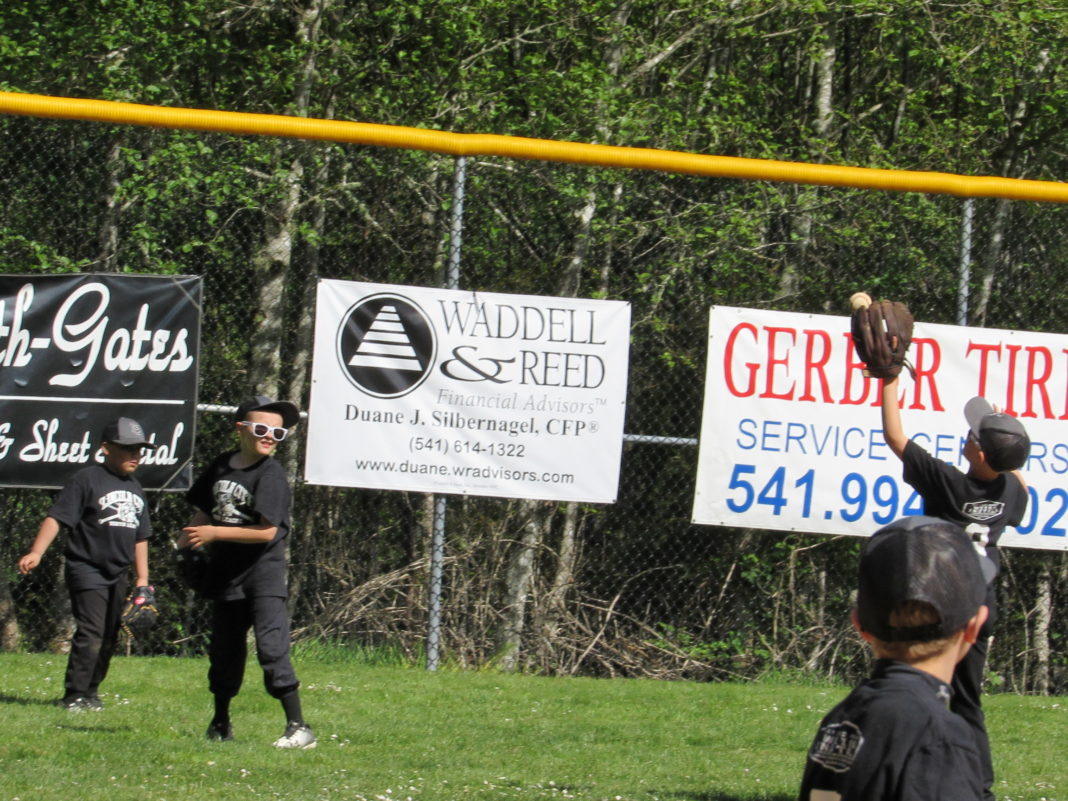 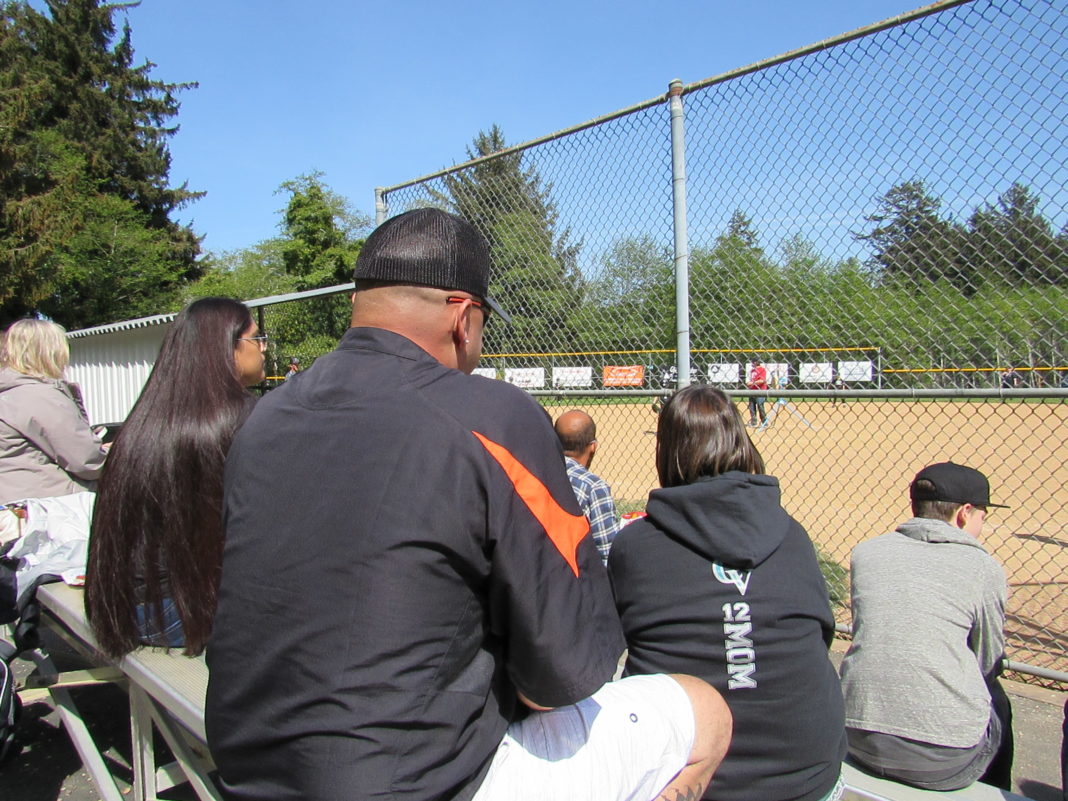 The Lincoln City Youth League ran a Facebook post recently highlighting a shortage of coaches due to an unexpectedly large turnout for T-Ball. Lincoln City Mayor Don Williams answered the call with the reply, “I’d be happy to help.”
Read more