No. 1 Tigers close out regular season with 16th straight win

Hit and Run on Roads End 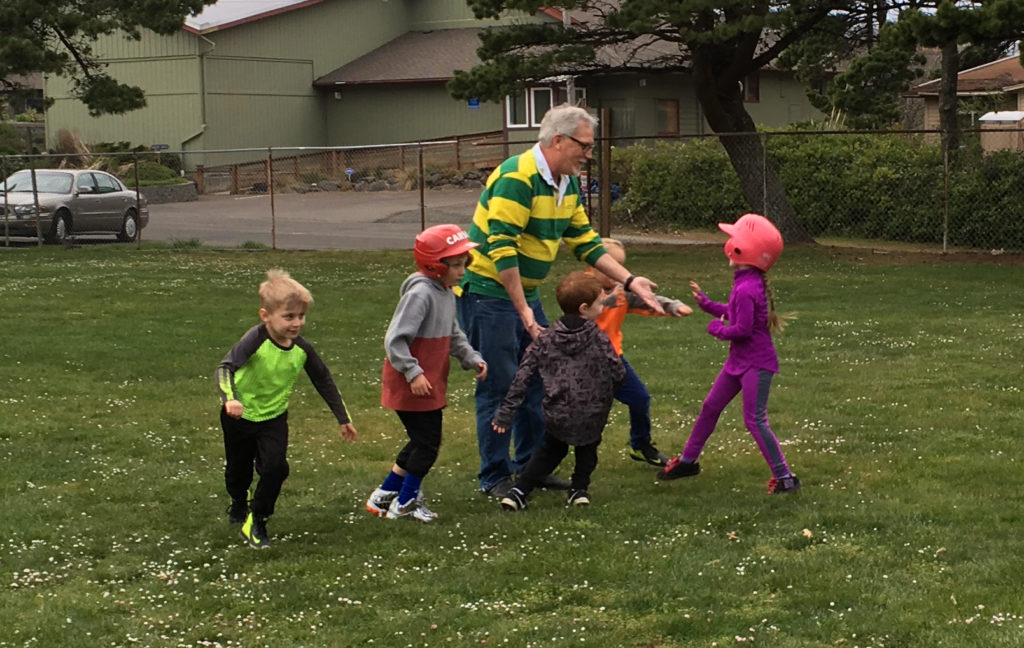 Lincoln City, OR – The Lincoln City Youth League ran a Facebook post recently highlighting a shortage of coaches due to an unexpectedly large turnout for T-Ball. Lincoln City Mayor Don Williams answered the call with the reply, “I’d be happy to help.” 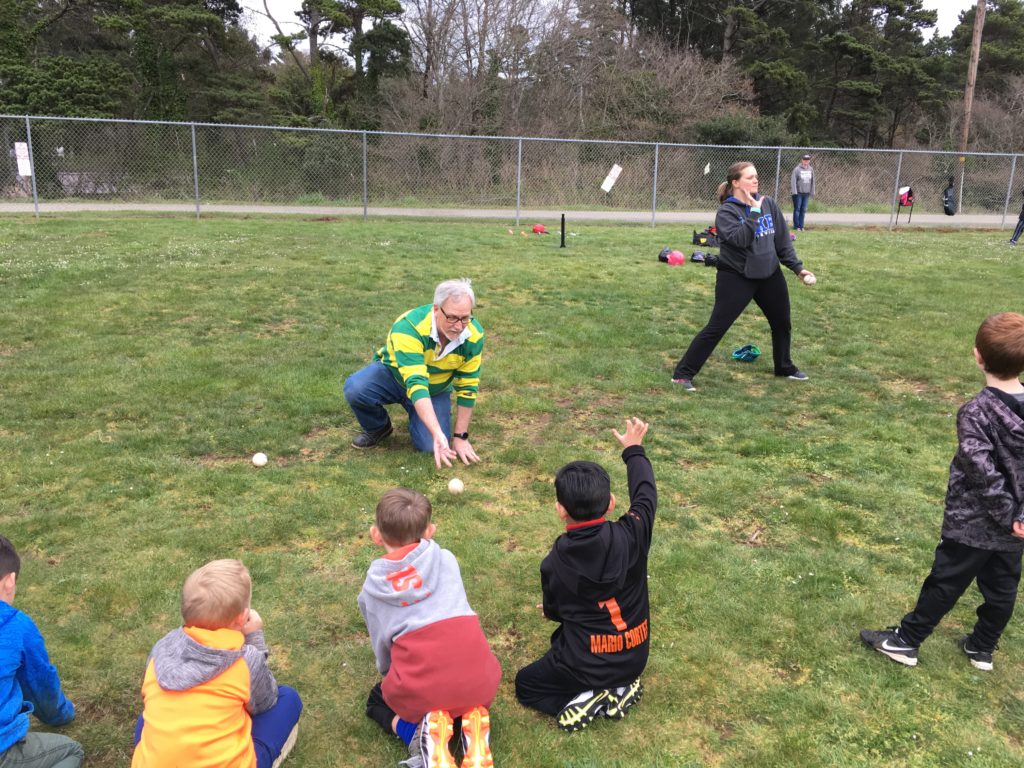 The first practice for new T-Ball Slugger League coach Williams’ Gray Wolves was held at the Lincoln City Cultural Center field. Players ran through a series of drills like the “Alligator Clap,” which showed the concept of fielding ground balls. Another fundamental to learn was to roll a ball back and forth with a teammate. There were very few passed balls, and the kids stayed focused, not only on Williams, but his daughter-in-law, Becky Williams, the assistant coach. The two of them held the team’s short attention span very well. 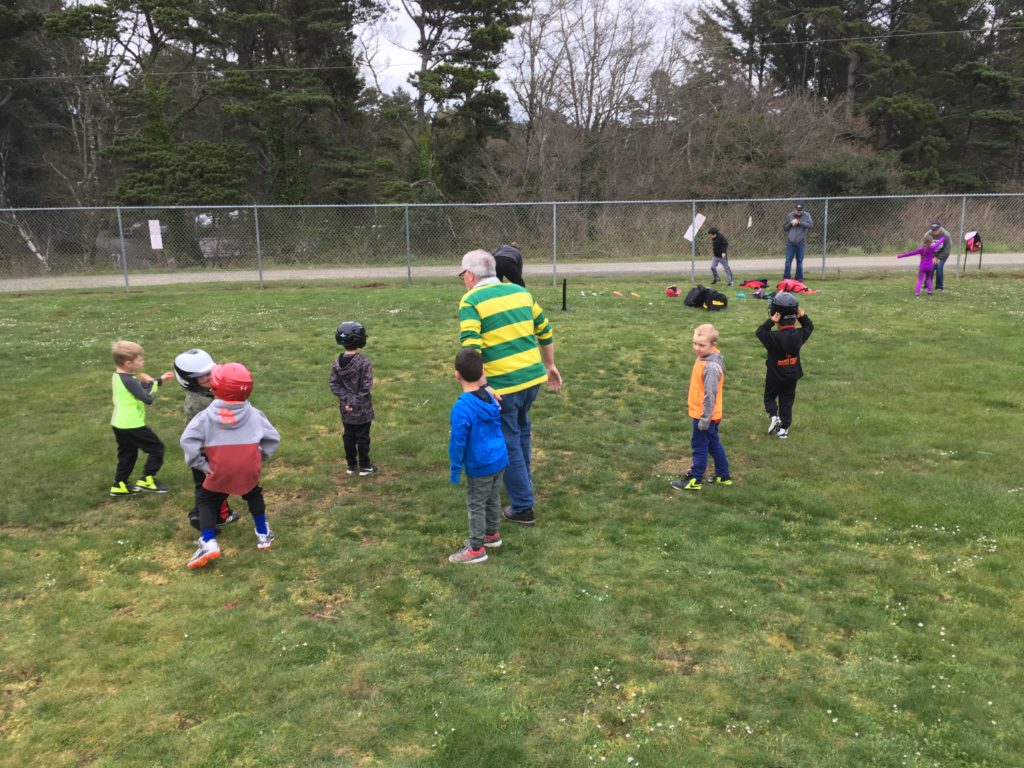 The 5- and 6-year-olds displayed a willingness to learn that could only be called eager. No kids wandered away from the area. Parents watched intently as the practice progressed, and it could be heard in the crowd that the Mayor was doing a great job as coach.

When asked why the team wasn’t named the “Sandwich Artists,” Williams broke into laughter. “That would have been great,” said Williams, who owns the local Subways. The decision to name the team the Gray Wolves came from Alejandro. As soon as he said it, the team name was passed by unanimous decision. 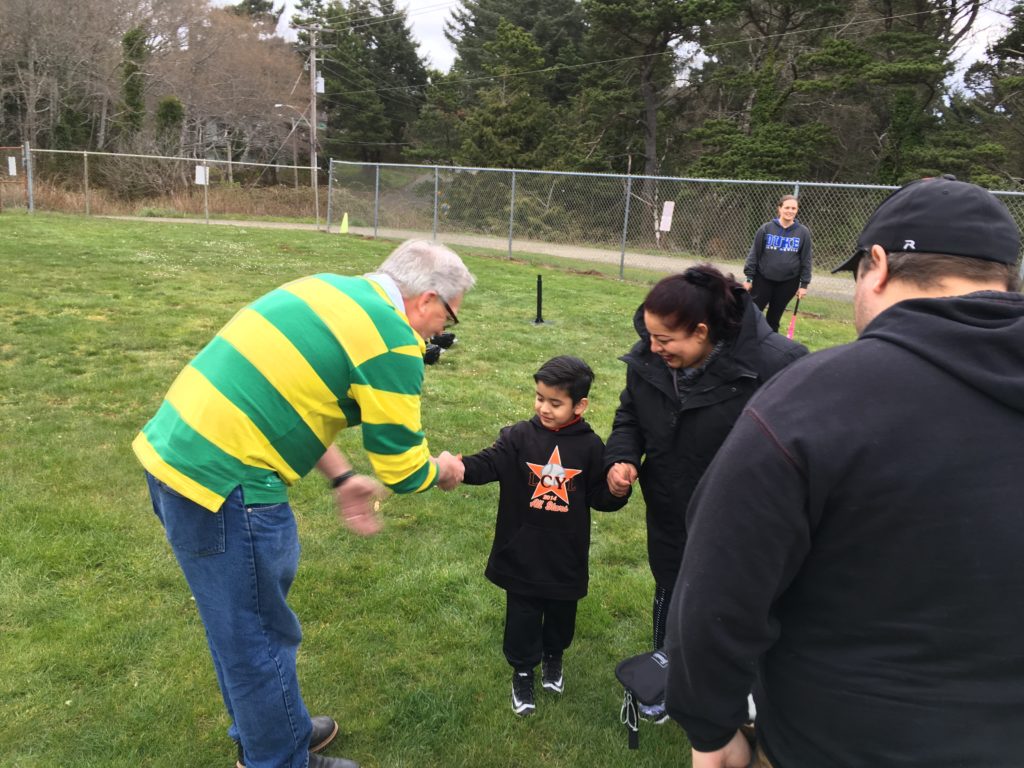 When asked why he decided to offer his leadership skills as a T-Ball coach, Williams replied, “I just wanted to make sure the kids could have a team.”

Williams played Little League as a kid and umpired in junior high school. He said he wasn’t the best player, but “the best players rarely make the best coaches.” 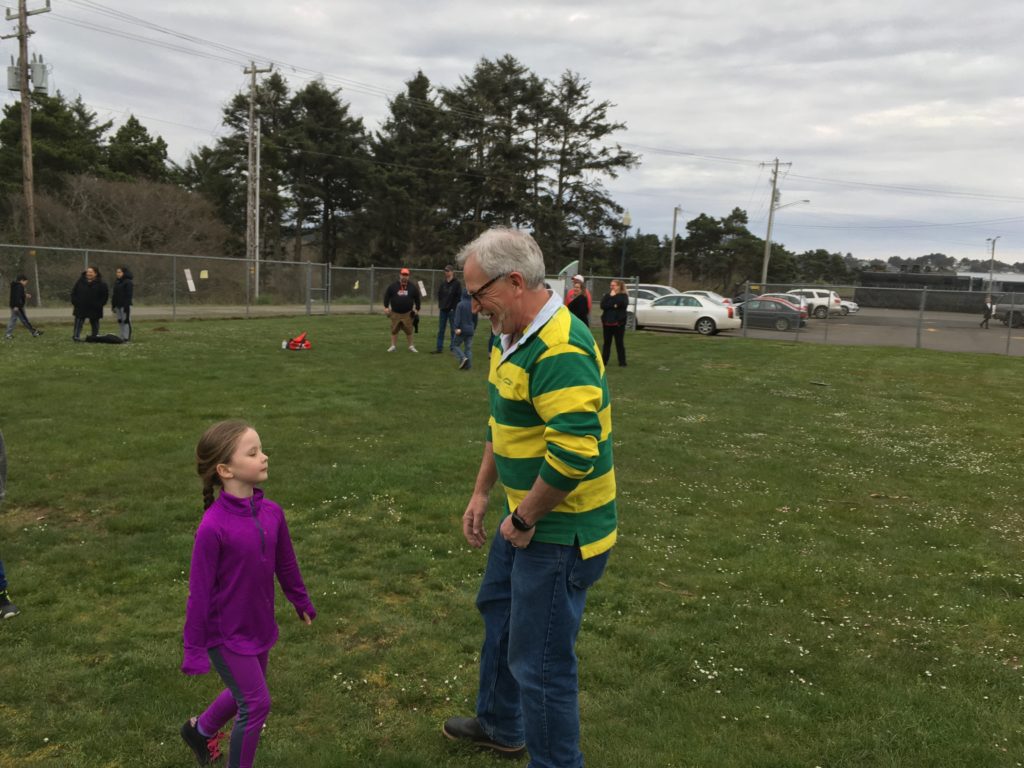