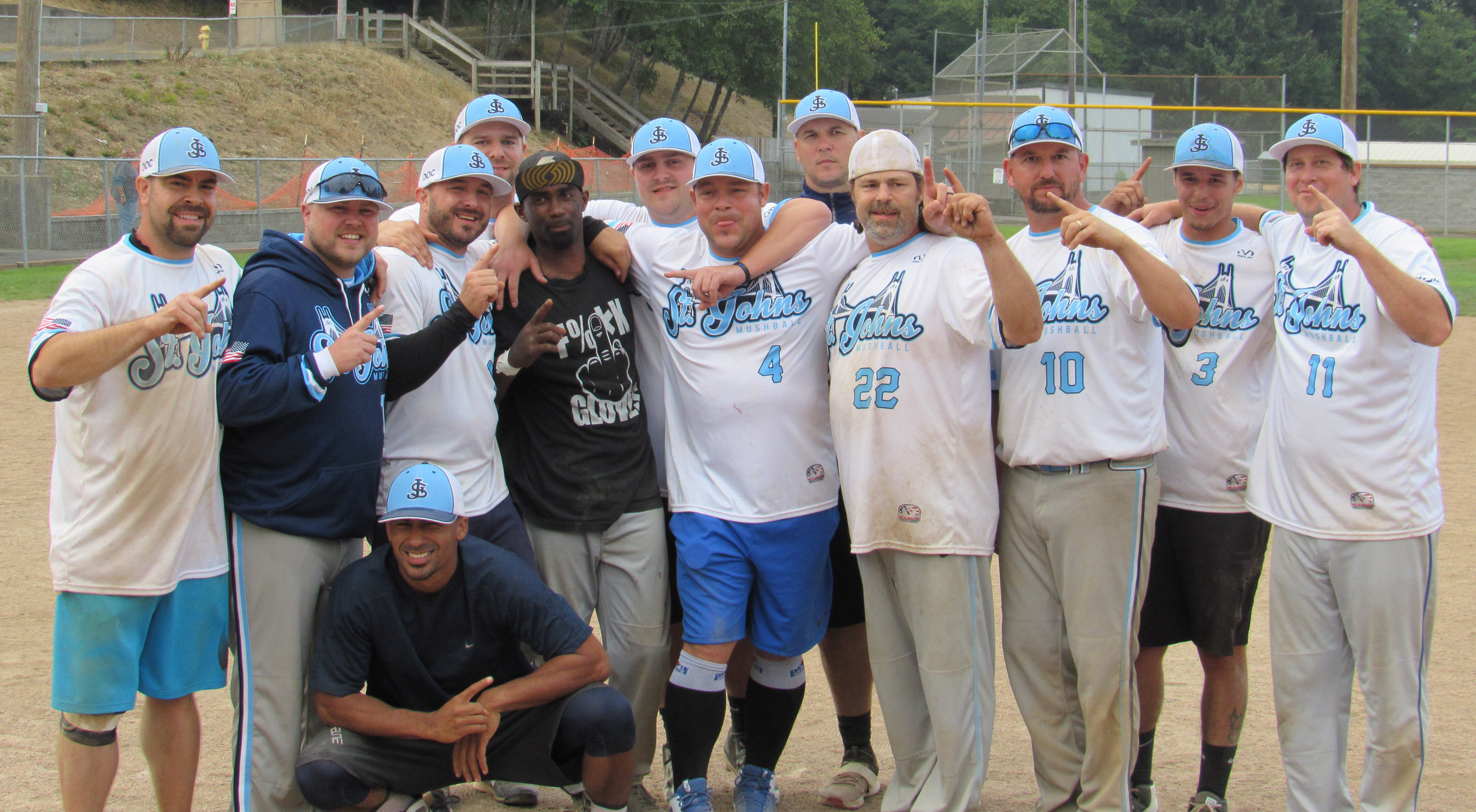 Lincoln City has a long history of Mushball. St Johns clawed their way from the losers bracket to be crowned this years Beach Champion.

The upstart Lincoln City Beach team, which gathers just once a year for the annual summer mushball tourney, went undefeated until the final two games, when St. Johns claimed must-win back-to-back victories to claim the championship.

Four other teams — 503, Parkball, West Coast and Rip City — also played Sunday, but were eliminated from the two-day tournament earlier in the day.

The play gets so intense that players such as 503’s Anthony “Moon” Young suffered a compound fracture of his right thumb during Sunday’s play.

Utilizing a mushy 16-inch softball and often with fielders playing without gloves, the version of mushball played this weekend in the long-running Lincoln City tournament closely resembles the original game as developed in the 19th century by George Hancock.

The game remains popular almost exclusively in Chicago,  New Orleans and Portland, where mushball has had leagues since the 1960s. The first set of rules were published in 1937 by the Amateur Softball Association in the same manual as the rules for fast-pitch softball.

The Lincoln City event has drawn many teams from Portland for years, bolstering the local economy by drawing hundreds of players and thousands of fans through the past several years.

The 16-inch softball was eventually adopted in Chicago because it didn’t travel as far as the 12- or 14-inch balls. It allowed for play on smaller playgrounds or even indoors, accommodating the Chicago landscape and climate. Another advantage of the 16-inch ball was it allowed everyone to play barehanded. Gloves were a luxury after the Great Depression hit Chicago. 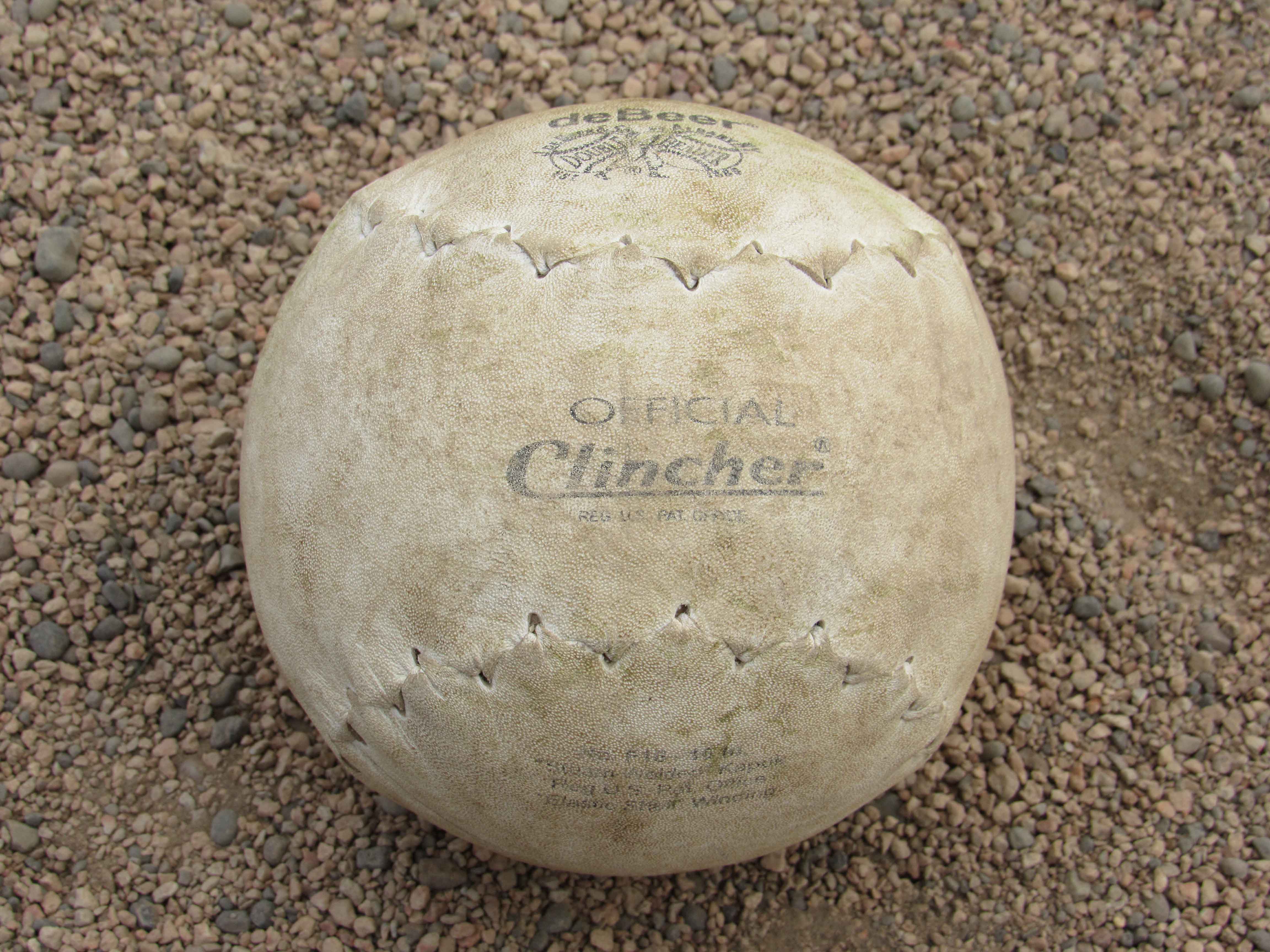 The sport grew in popularity after the first national championship was held at the Century of Progress World’s Fair in 1933. A professional league was formed that lasted through the 1950s.

Tournament organizers said they can’t wait for next year’s Lincoln City tournament to dethrone St. Johns and take away their bragging rights for the upcoming year.

Kirtsis Park was the stage for the 2018 Beach Mushball Tournament that pitted Portland Mushball League teams and a Lincoln City Beach team against one another in an epic battle of skill on the diamond.
Read more