Taft coach Matt Hilgers, whose No. 1-ranked Tigers went 22-4 overall and 12-0 in winning the regular-season conference championship, was named West Valley League Coach of the Year. The baseball team was recognized with the school’s Champion of Character award for Team of the Year. 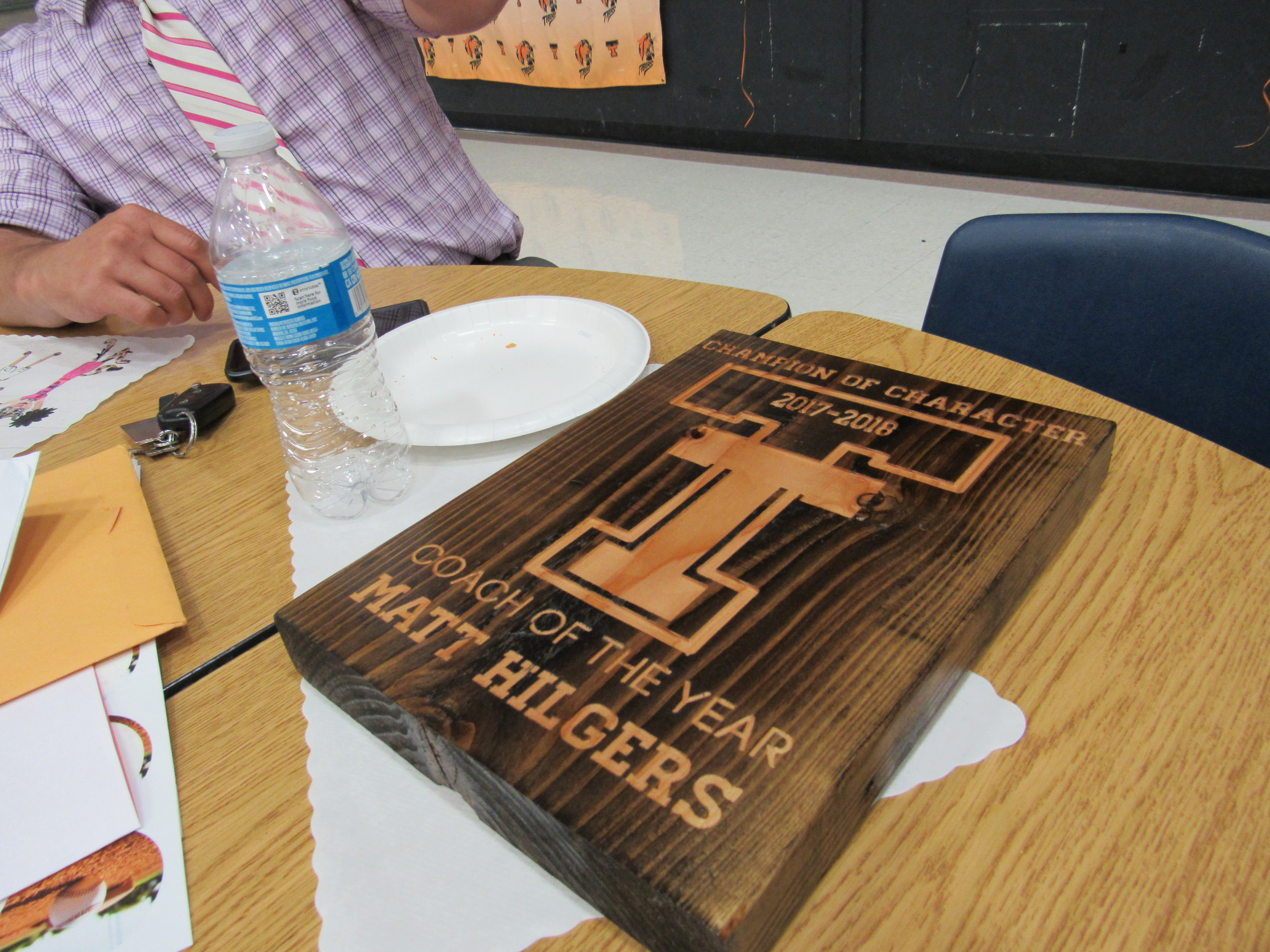 “Josh had a great season and was a sparkplug at the leadoff spot,” Hilgers said. “Jack had a great year from the mound and put up some amazing numbers, and Caleb again put up some great numbers. All three of them deserved to be up there this year.”

Salsbery was selected first-team All-State at shortstop for his fielding and.482 (.465 league) average with 40 hits, 44 runs and 18 steals.

DeMello was an honorable mention All-State selection after leading the Tigers in plate appearances (109) and at-bats (91) while tying Salsbery for the team lead in stolen bases and triples. He hit .440 and scored 43 runs with 20 RBIs on 40 hits, including a team-leading 12 for extra bases.

“Eli was solid for us behind the plate and kept many runners at bay on the bases,” Hilgers said. “He hit really well for us, especially early on. I felt like Eli should have been second-team All-State.”

Despite accolades for many of his players, Hilgers said he believed some weren’t adequately recognized. He shouldered the blame for that. 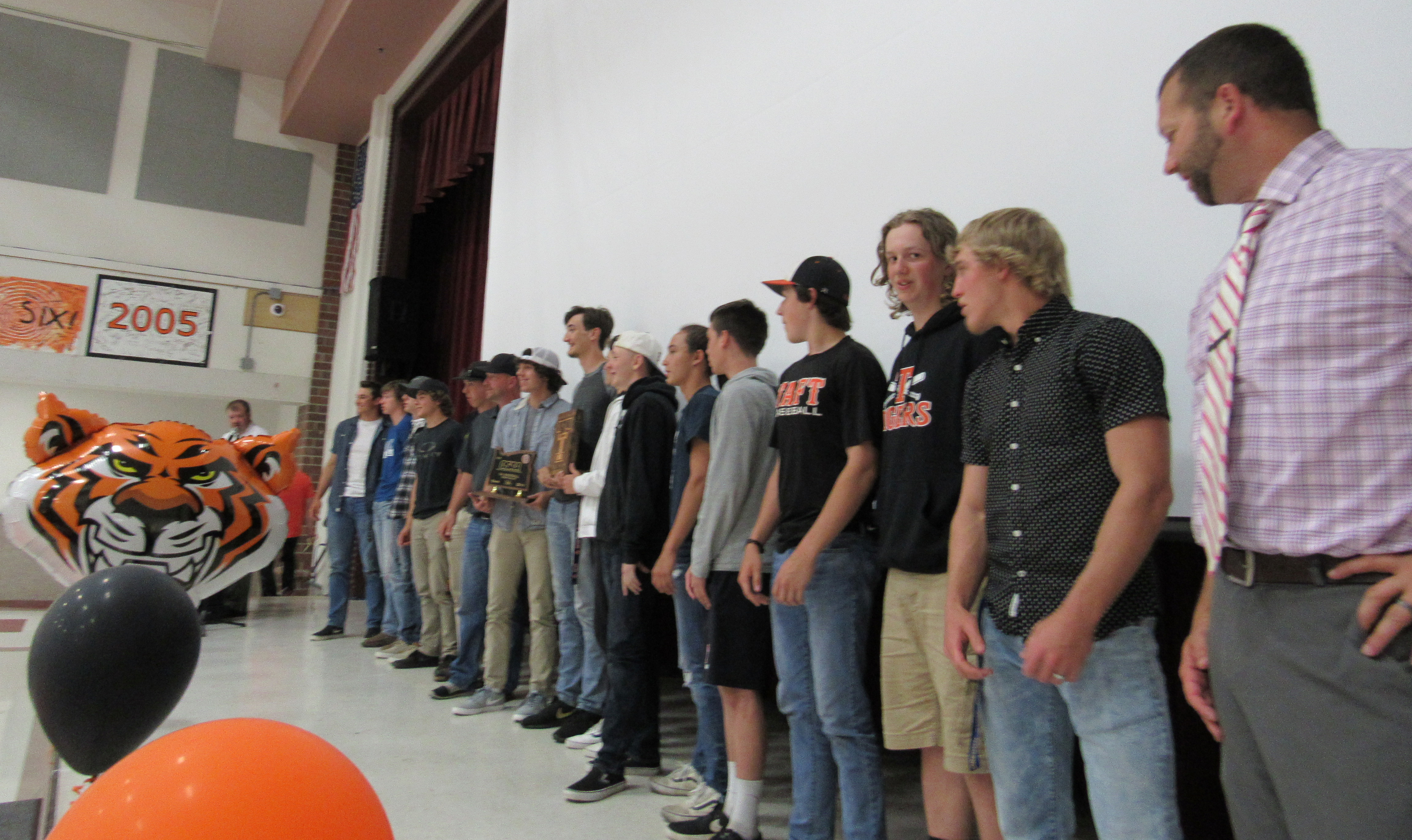 Santiam Christian senior Grant Carley was named first-team All-State and conference Player of the Year for the second straight season.

“The three guys that had a chance to get it [King, Salsbery and Stempel] I have apologized to, and I take most the blame for us not having the Player of the Year,” he said. “I also felt like we had a couple guys that deserved to be higher up in all-league. I have a biased opinion on this, though.” 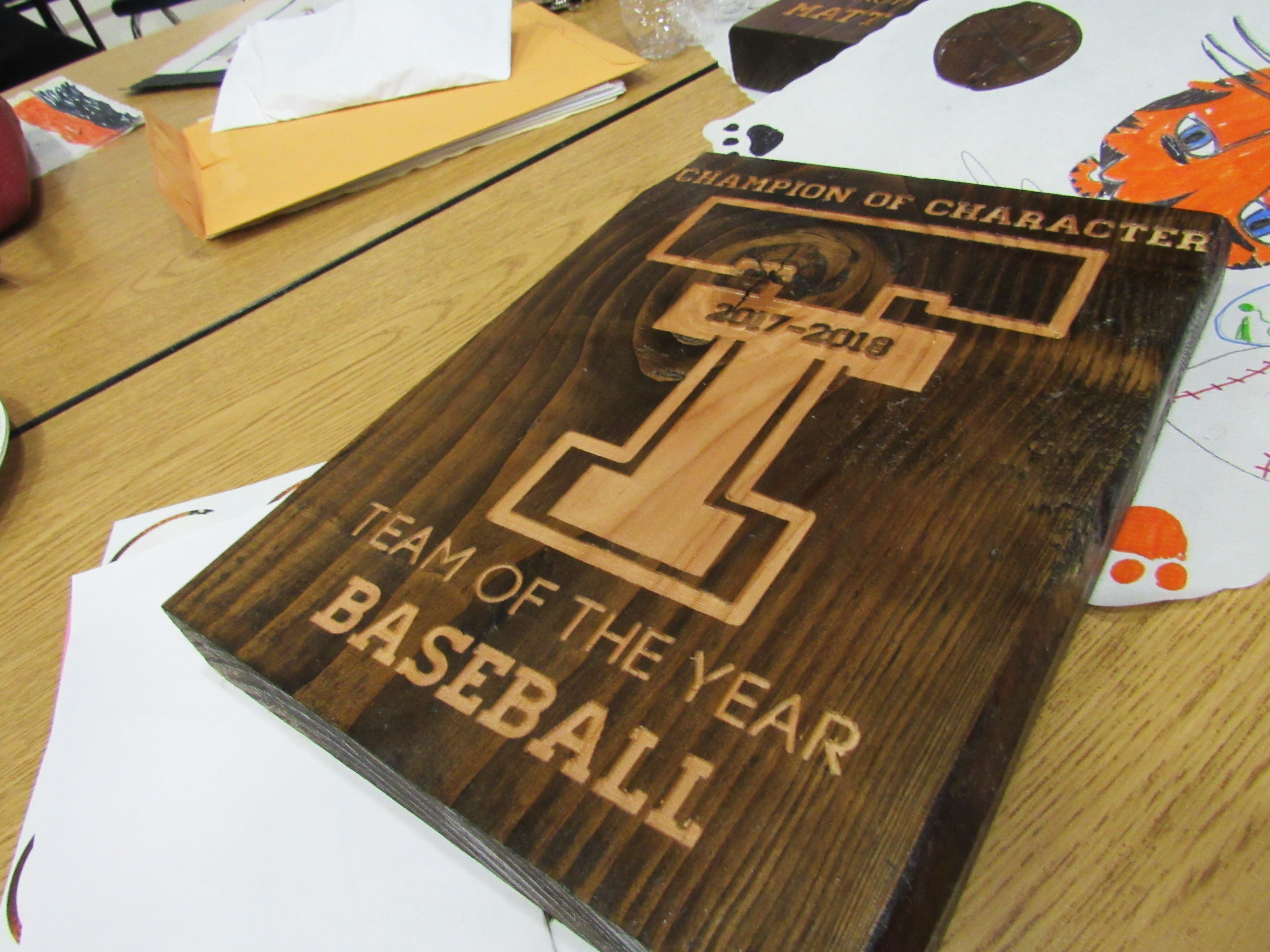