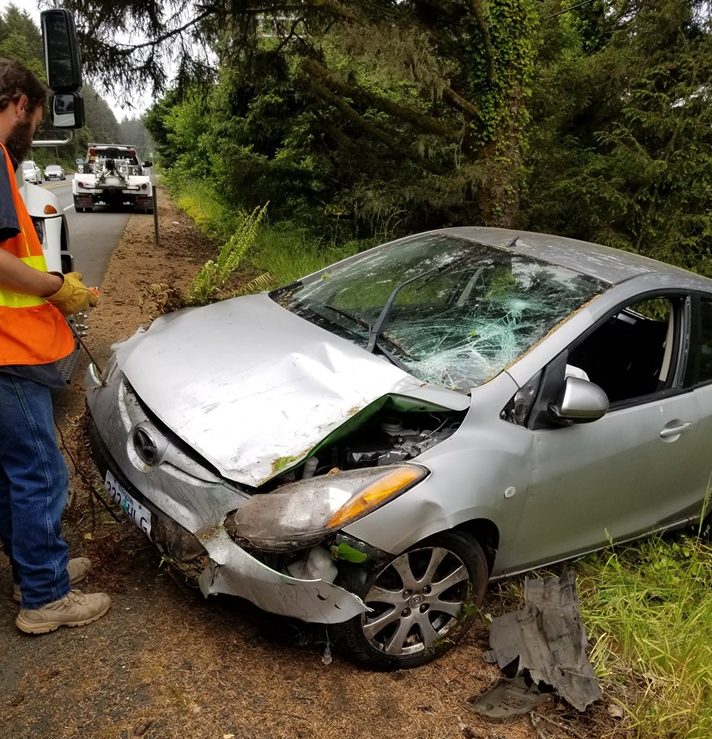 A 35-year-old woman was found partially submerged and in critical condition Saturday in a creek in the woods down a steep embankment following a car crash off Highway 101 near Depoe Bay.

At approximately 8 p.m., Oregon State Police were dispatched to investigate an abandoned vehicle buried deep in the brush off the southbound shoulder of Highway 101 near mile post 128.

OSP Officer David Wertz and recruit Eric Larson located the concealed car and negotiated the steep hillside but found the vehicle unoccupied. The troopers noticed what looked like a trail leading past the car and followed it.

The driver was found approximately 100 feet from the vehicle on the west side of 101 and believed to have been down the embankment for more than eight hours. 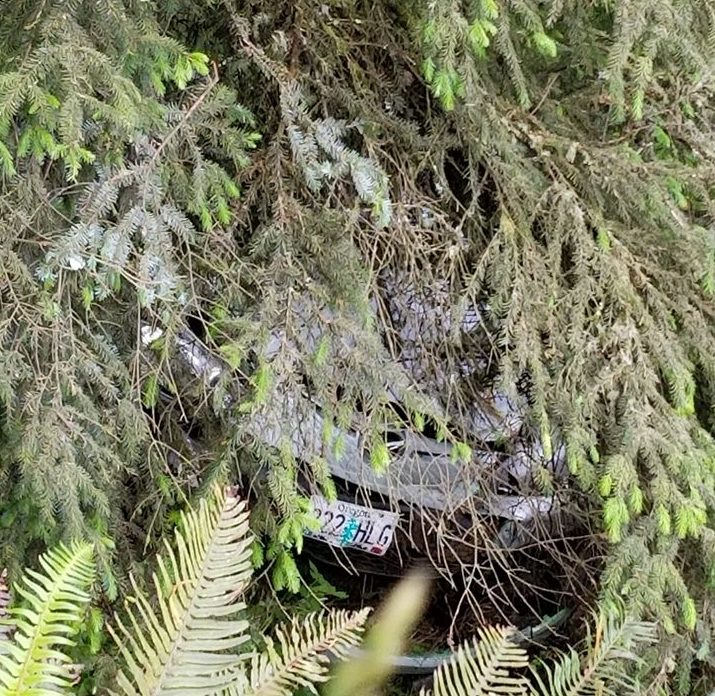 The woman was transported by Life Flight Helicopter to Legacy Emmanuel Hospital in Portland.

The driver’s condition is unknown at this time. 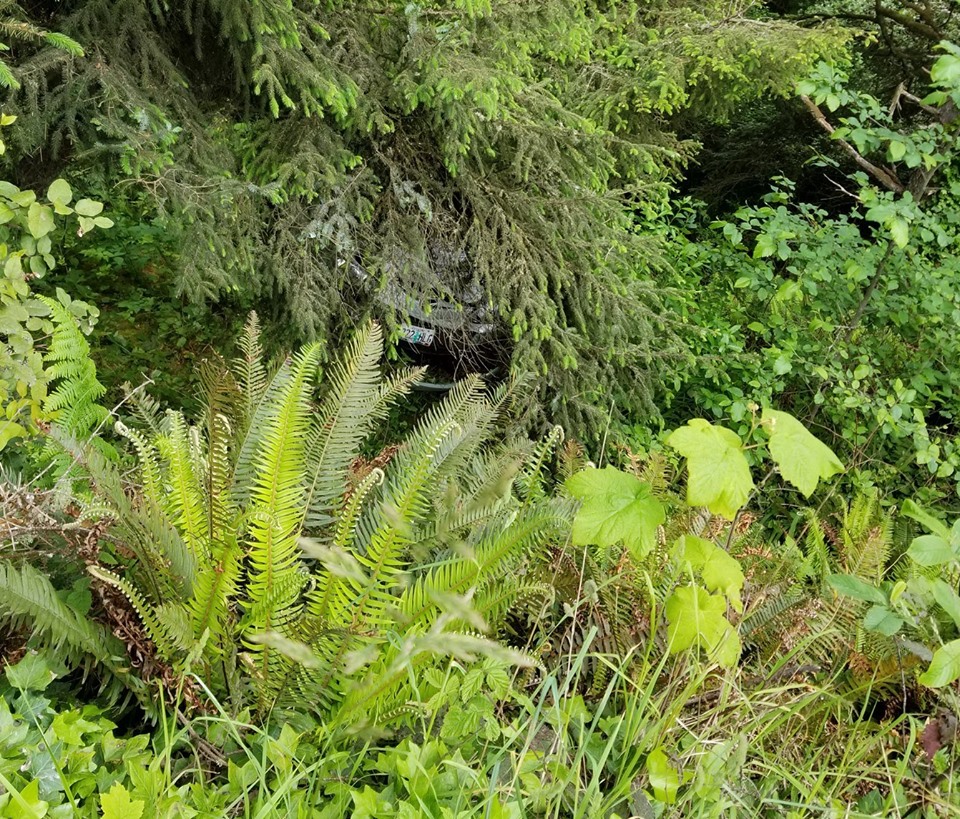