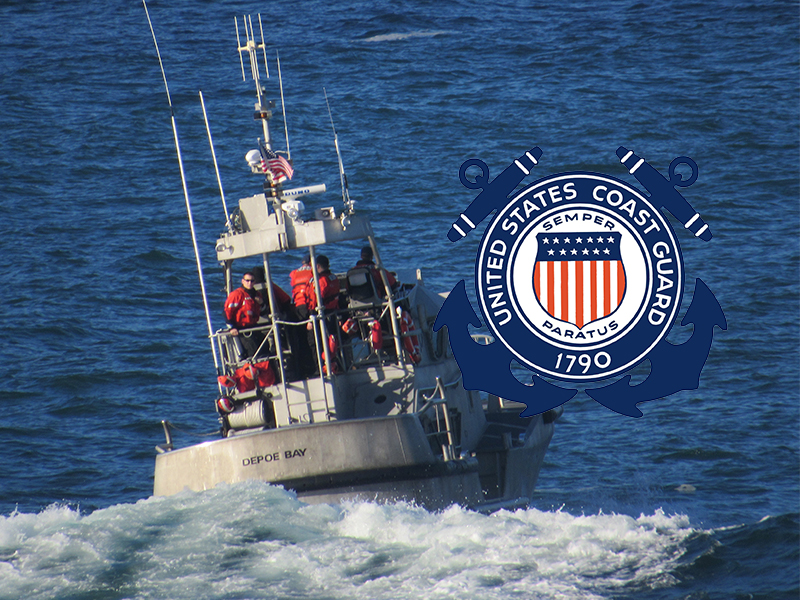 The Coast Guard is warning individuals who make false mayday reports that there are consequences to those actions.

Coast Guard Sector Puget Sound Command Center personnel received two uncorrelated mayday calls, Sunday that are believed to be false maydays, one originating from Whidbey Island and the other from Everett Marina.

At 5:05 p.m., a child’s voice was heard over VHF–FM radio Channel 16 stating that his boat was on fire and sinking. Numerous other transmissions were heard but not understood. One transmission was recorded as “shut up you filthy animal”. The line of bearing from Rescue 21 towers triangulated to an on-land position in the vicinity of Everett Marina. When a Coast Guard watchstander requested more information about the distress, no further transmissions were made.


Another false mayday call was heard at 6:58 p.m., with a child’s voice saying, “Mayday Mayday this is India Golf Nine-er Nine-er Ligma Ligma”. Previous transmissions made from the same voice and location were vulgar with laughter and other children heard in the background. Rescue 21 lines of bearing triangulated the calls originating to an on-land position in the vicinity of Whidbey Island. Again, after a Coast Guard watchstander requested more information about the distress, no further transmissions were made.

If a person is found guilty of making a hoax call to the Coast Guard, a person can face up to 6 years in prison, a $250,000 criminal fine, a $5,000 civil fine and reimbursement to the Coast Guard for the cost of performing the search. The hourly standard rates for Coast Guard assets can be found at Coast Guard Reimbursable Standard Rates.

“Hoax calls waste valuable time and resources, but more importantly it puts responding personnel in danger and can interfere with legitimate search and rescue cases,” said Lt. Cmdr. Brook Serbu, command center chief, Coast Guard 13th District. “With the spring boating season already in effect and the summer season fast approaching, Coast Guard personnel throughout the Pacific Northwest need to be responding to the real emergencies and don’t have time to chase down false reports.”

If you hear a false mayday call, or you have information which might lead to the perpetrator, call the nearest Coast Guard unit or contact the Federal Communications Commission.