The first ever Lincoln City Comic Con was held at the Lincoln City Cultural Center Saturday Jan. 26 and people showed up dressed to impress.

Eight vendors of various comic-related goods displayed their wares on tables throughout the event, all reporting some measure of success.

“Woo hoo! We just paid off our setup fee,” said Mark Ross, a diehard fan of anything and everything Star Trek, who had just sold some items from his table. “I’m a Star Trek nerd. My father actually helped build sets for the original show.”

Sisters Emily and Diana Portwood set up tables next to one another for Robert’s Bookshop and Bob’s Beach Books, respectively. The duo had comic books, graphic novels, MAD magazines and Buffy the Vampire Slayer books for sale.

Cameron LeClair from Pop Culture Collectibles displayed comic books from the 1940s for all to see. 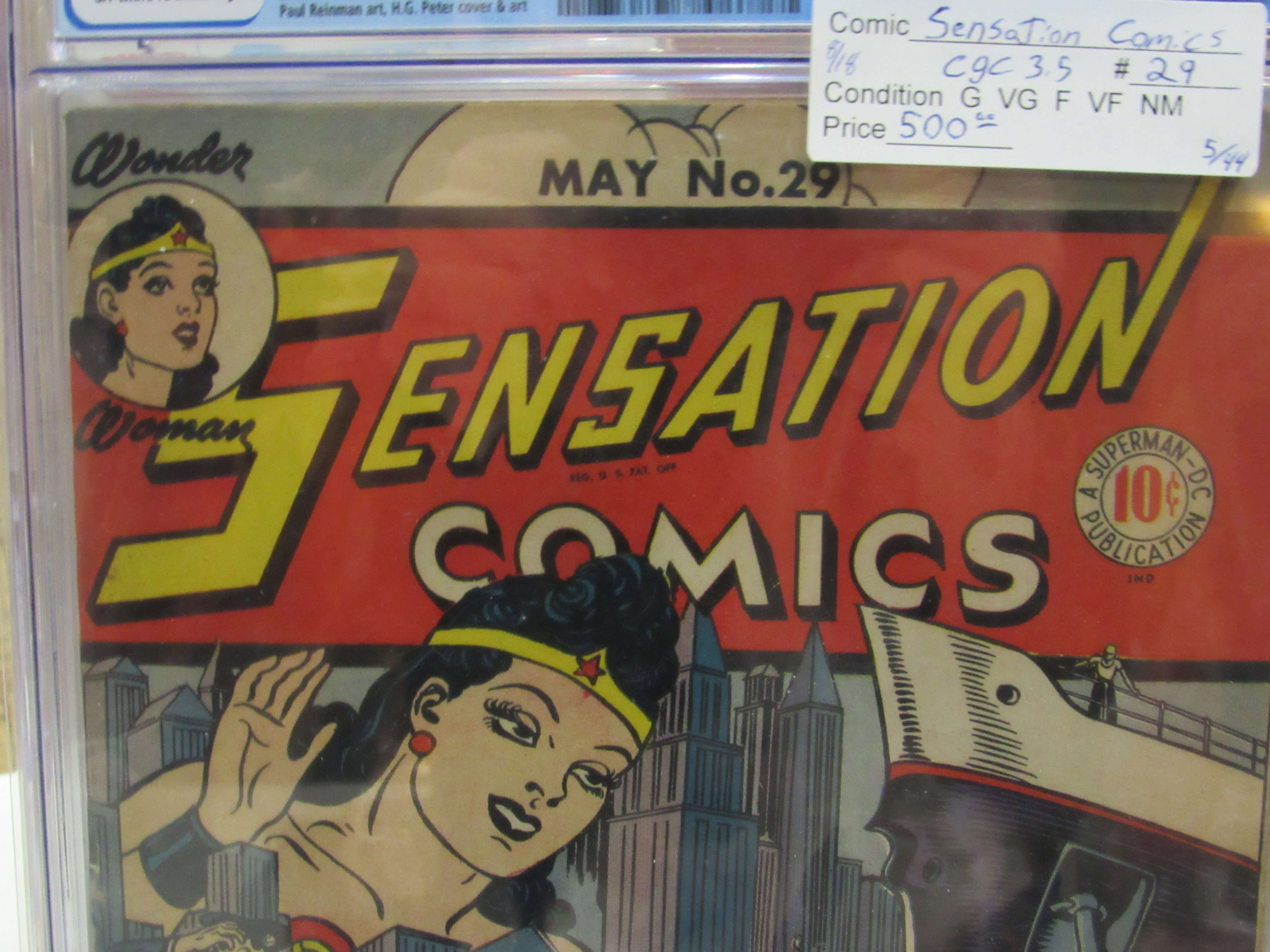 Mike Flynn of Punch It Graphics lives in Lincoln City and was driving by with his wife when he saw the Comic Con sign on the Cultural Center’s reader board.

Comic Con staff welcomed him to a vendor spot, where he set up an impressive display that he carries in his van at all times. Flynn has gone to Comic Cons in major cities as a full-time job the last four years.

“I do shows all across the country,” he said. “I’ve been to L.A., Florida, Denver and even Portland.”

“This show is really cool,” he said.

“What’s the difference between a dragon egg and a dinosaur egg?” Melton asked. “There’s no such thing as dragons.”

J.A. Sparks, Taft High 7-12 drama director and co-owner of Sparks Gallery, had the idea for the event, with help from LeeAnn Gabler and Sabrina Delugach, who routinely set up events to benefit Taft students.

The plans for the convention grew with a DJ, dance and costume contest added to the bill.

“A cosplay contest would give the drama kids a chance to dress up and character act,” Gabler said.

The Cosplay contest was judged by Lori and Joey Arce-Torres and the winners are:

11 to 17 – McKenzie as Eleven from Stranger Things

18 and over – John as The Walking Dead

Couple – Steve and Tanya as Prince Phillip and Princess Aurora