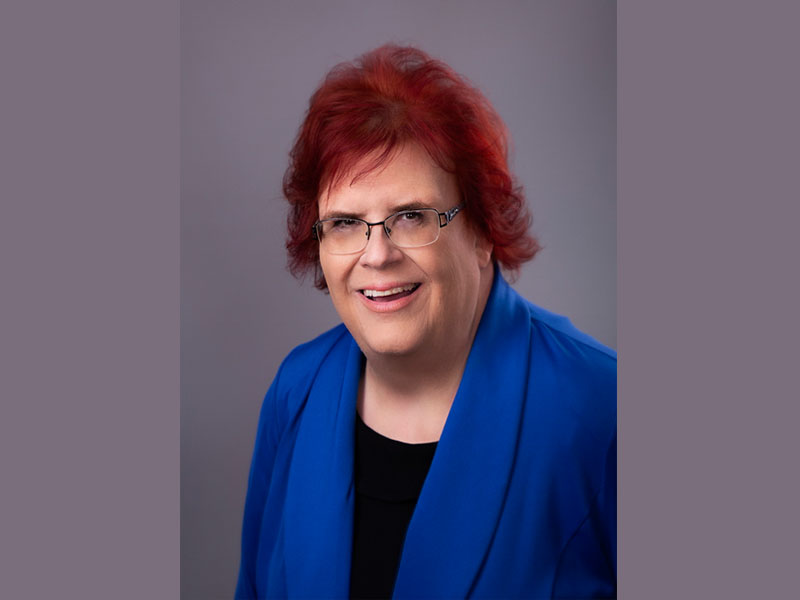 Lincoln County Commissioner Claire Hall — the senior member of the board of commissioners — has filed to run for re-election for the fourth time. 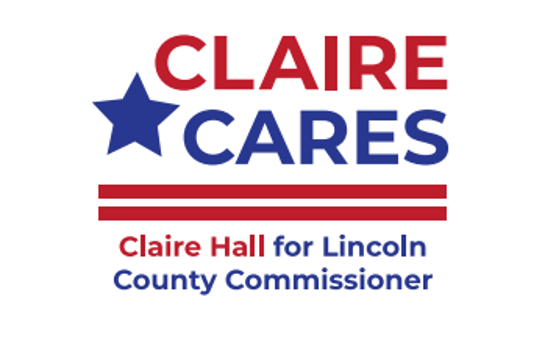 “When I first ran for this job, I said it was the county’s responsibility to make our communities safer, healthier and more prosperous, and I continue to make those goals my priority,” she said. “I’m running on a record of solid achievements, as well as a vision to carry the county into the future.”

Hall cited her leadership on housing and homeless issues on the local and state levels, which helped fund construction of a 110-unit apartment complex opening later this summer in Newport, a 21-unit complex in Yachats, and nearly tripled funding for emergency housing assistance statewide.

During her more than 15 years in office, Hall has represented the county on a number of regional, state and national boards and committees. “I was proud to be president of the Oregon Association of Counties in 2017. AOC is an organization that represents elected officials across the political spectrum, and I appreciated their vote of confidence in my fairness and even-handedness.”

Hall says she will continue to improve services for people with mental illness and substance abuse issues who are involved in the criminal justice system. “We know the present approach doesn’t work—it’s clogging the justice system with people who would do better in treatment and not helping them toward recovery.”

A three-year, $745,000 federal grant to help launch expanded services was the first major accomplishment in this effort, Hall said. “But even more important is the new culture of cooperation we’ve created between justice, health, hospital, private treatment providers and community agencies. This will be the foundation for new collaborations for years to come.”

Hall added: “I’m proud of my ability to bring people together to find solutions to some of our most significant problems. It’s difficult work, and things don’t happen overnight, but seeing us build a stronger community together is very satisfying.”

Hall is a native Oregonian and has lived in Lincoln County since 1987. She worked in print and broadcast journalism before being elected to county office.

The best thing that has happened to Lincoln County