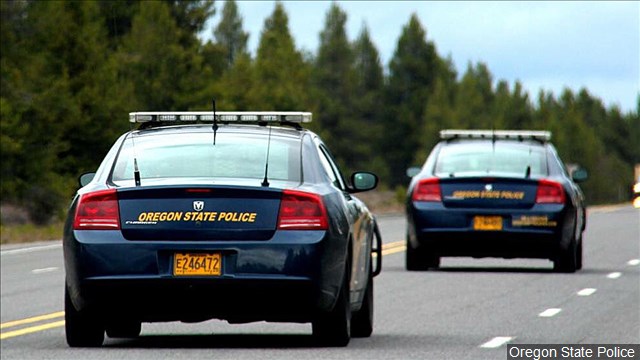 Segura and his four passengers (two adults/two juveniles) were transported to area hospitals with injuries.