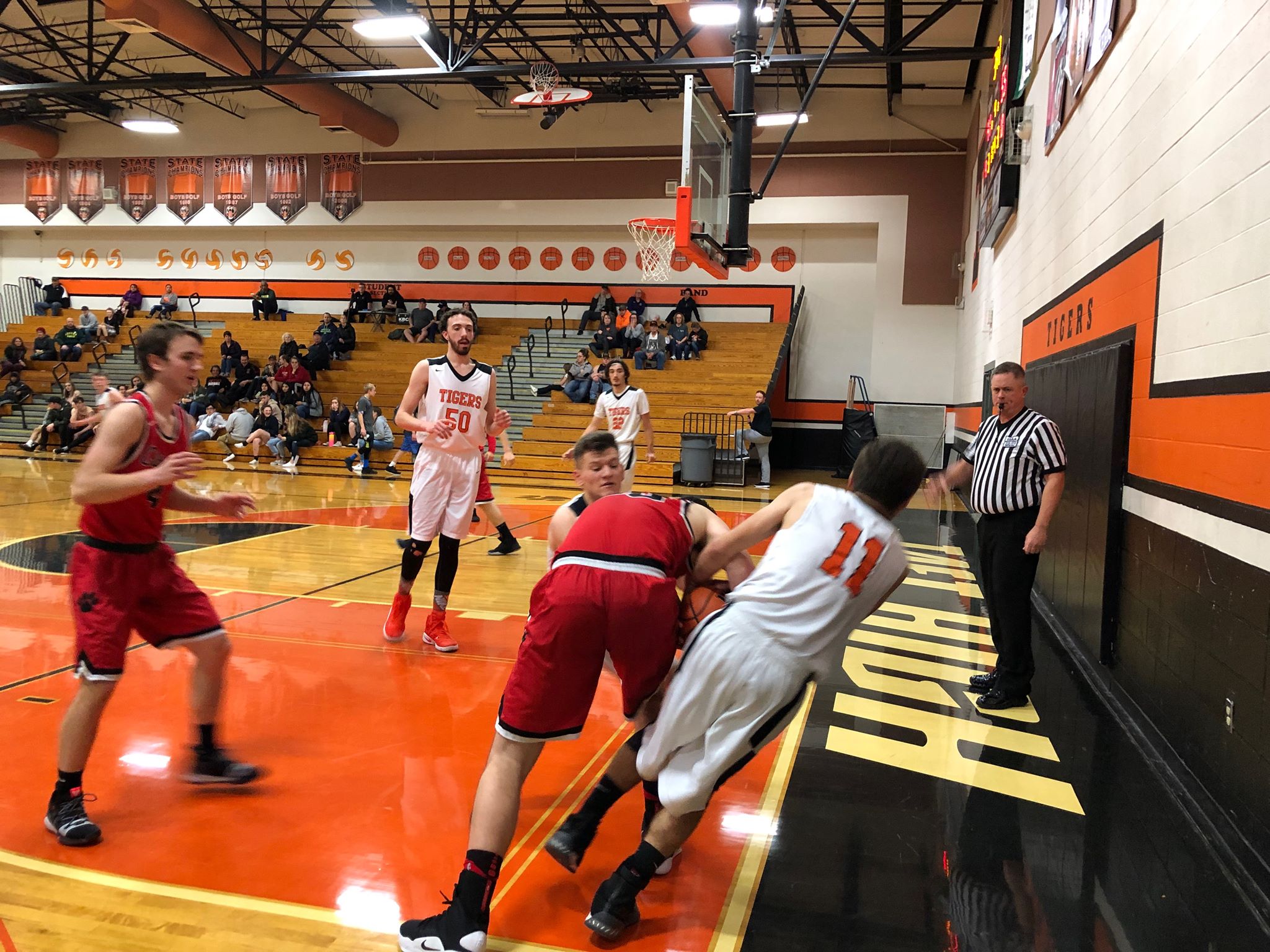 “We handled their full-court pressure, but struggled in our half court,” said Taft coach Andy Morgan, whose Tigers was missing two injured starters. “We played pretty well. I was surprised that we were behind when I looked at the scoreboard.”

Taft, 5-7 overall and 0-2 in league play, lost its third straight game following back-to-back wins last week in the Kiwanis Holiday Tournament, where the host Tigers reached the title game before falling to unbeaten Toledo, the top-rated team in the Class 2A ranks.

“I felt like we were leading, but we committed 24 total turnovers and missed a ton of free throws,” Morgan said of Friday night’s defeat.

Taft played without junior starters Lucas Hindman, who is nursing a broken hand, and Eli DeMello, who is sidelined with a knee injury, but got double-digit scoring from senior center Ray Darrington.

The Tigers opened their inaugural season in the Class 3A Coastal Range League with a 67-37 loss Wednesday at Rainier.

Taft plays at 4 p.m. Saturday in a conference game at Warrenton.

Details were not reported.

The Tiger girls play at 2:30 p.m. Saturday at Warrenton.

EDITOR’S NOTE: The Taft boys lost 43-41 and the girls 63-25 Saturday in their games at Warrenton. The Tigers play two more league games next week — Tuesday at Willamina and Friday at home against Warrenton.