A Lincoln County Sheriff's Office investigation has led to the arrest of three individuals surrounding a carjacking in Otis Monday night and a fourth suspect remains at large and is considered armed and dangerous.
Read more
Sponsored Content

The most recent data suggests that current social distancing measures could cut transmission rates between 50-70 percent if Oregonians maintain limitations on virus-spreading interactions into early May.
Read more 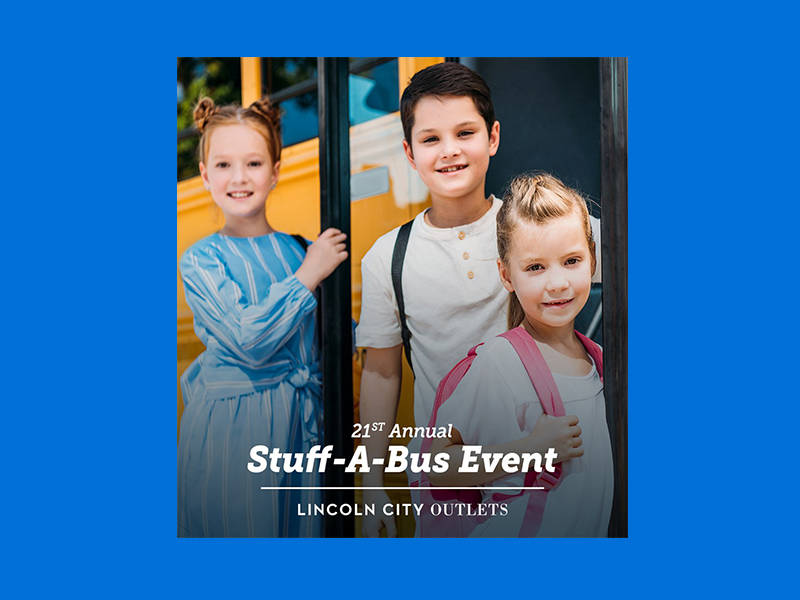 The school supply fundraiser is organized by Business for Excellence in Youth, a Lincoln City nonprofit.

The community is encouraged to pick up bags organized by grade at multiple locations around Lincoln City including:

Stuff-A-Bus raised over $20,000 in supplies for students last year and representatives for the program are aiming to beat that number this year.

Kitchen Collection, 1500 SE East Devils Lake Rd #206, has set aside two large boxes of kitchen supplies, valued at over $1,000, for Taft’s Culinary Program to encourage their activities after winning a national competition at Walt Disney World Resort in Florida earlier this year.

Lincoln City Outlets is sponsoring a “Stuff-A-Bus Giveaway” with a chance to win a $100 gift card, a Kelly Howard glass float, or a pair of passes to the Aerial Park at Salishan Resort. Those making donations need to present their receipts to Lincoln City Outlets Customer Services and winners are chosen weekly.

Justin Wernerhttps://wernerhost.com/
Justin Werner is founder and publisher of Lincoln City Homepage and a journalist reporting news for the fine citizens of Lincoln City, Oregon and beyond. He's on a mission to seek out truth and isn't afraid to be the tip of the spear for freedom of the press. When he's not wearing his reporter hat, you can find him enjoying the Oregon Coast with his wife and three children.
Previous articleHealth advisory lifted for D River, Seal Rock State Park beach waters
Next articleLincoln County data security incident under investigation