For the last 28 years, school supplies have been generously donated by community members, shoppers and businesses for Lincoln City’s Stuff-A-Bus.

“This is Lincoln City at it’s best,” Stuff-A-Bus founder Roger Robertson said. “It’s all about helping somebody else. It sets the tone for what a giving community this is.”

The school supply drive has raised over $20,000 for students and schools with backpacks, shoes, socks, clothing, glue, pencils, crayons, notebooks and everything else a student would need to be successful. 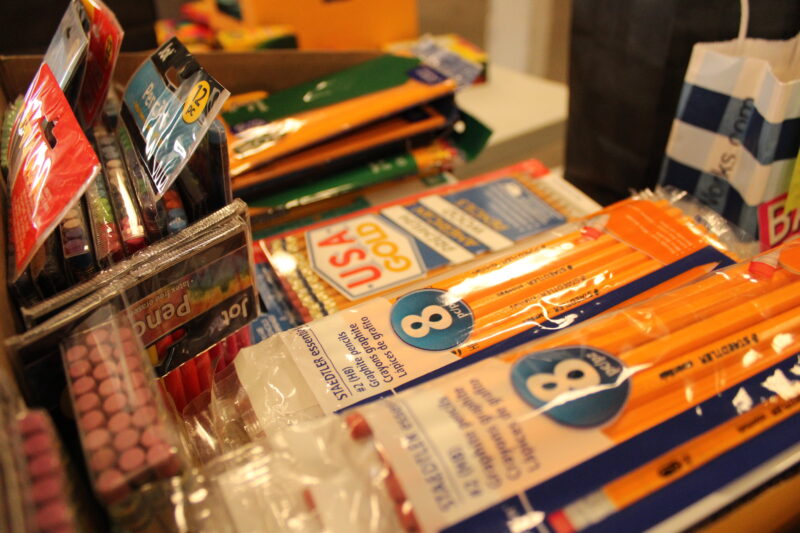 “There’s still a long way to go,” Robertson said. “We’re here until six o’clock.” Parents and students can stop by and pick up supplies at the Lincoln City Outlets across from Nike. 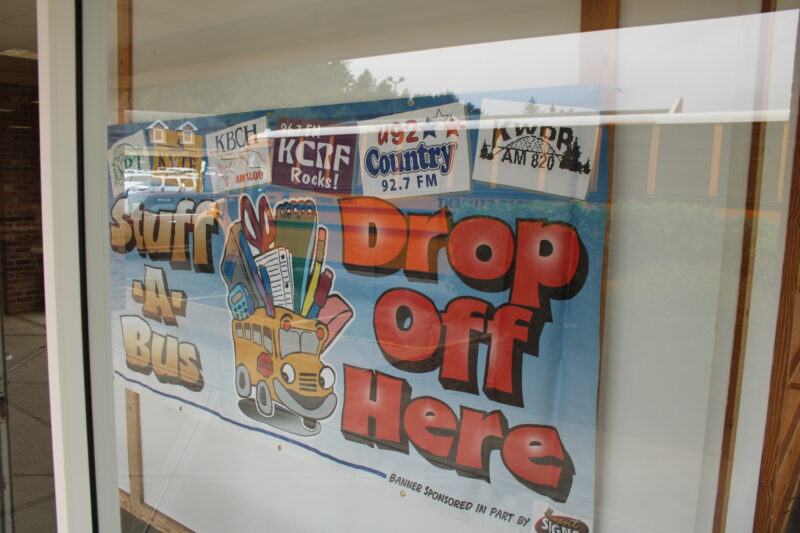 “It’s been non-stop with parents and kids picking up supplies,” Robertson’s wife Pat, who runs the Backpacks for Kids Food Program, said as she sat overseeing the distribution. When asked how she and her husband feel after all is said and done, she mentioned how years later kids have come up and thanked them. “That’s very rewarding,” she said. Families interested in getting food boxes to supplement their SNAP benefits can ask the school for those resources. 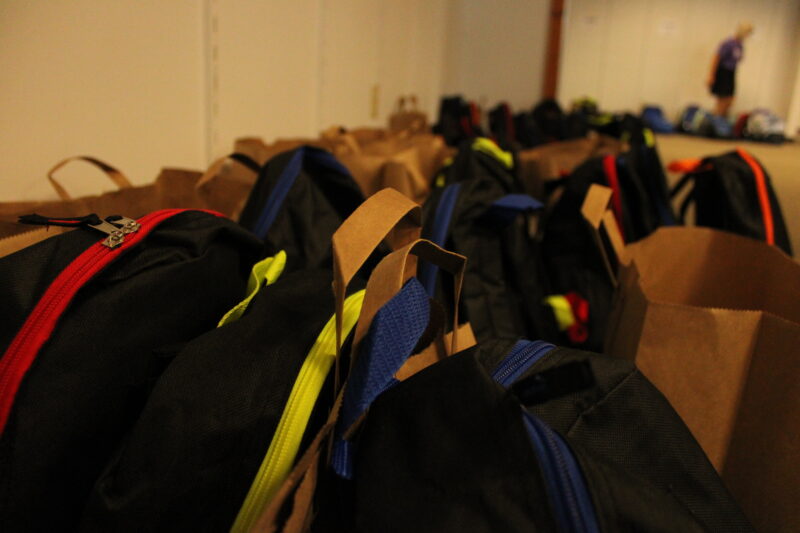 Stuff-A-Bus school supplies can be picked up by anyone, not just needy families, the Robertsons said.

Local businesses have been running various promotions where customers could chip in to get the much needed supplies into the hands of students. Lincoln City Gifts raised $4,400 and other local businesses did their part with checks and direct donations. Lincoln City’s Kiwanis and Rotary chapters also donated. 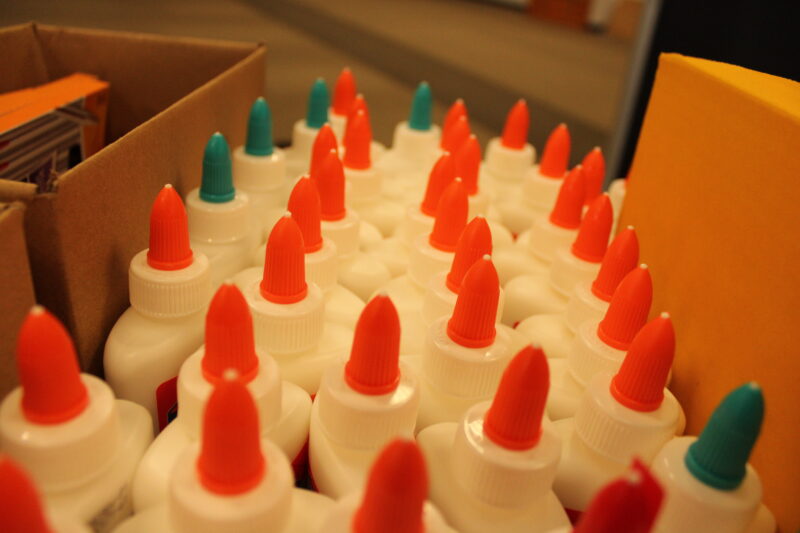 Famed local restaurant Mo’s went over budget at Walmart while shopping for school supplies and the country’s largest retailer donated the nearly $500 remaining. Samaritan North Lincoln Hospital put bags together with a value of $800. Lincoln City Outlets, which hosted the space, was a large contributor according to the Robertsons.

The less-stuffed-bus will head to local schools after the drive to drop off the remaining supplies where they can be used by students throughout the year. 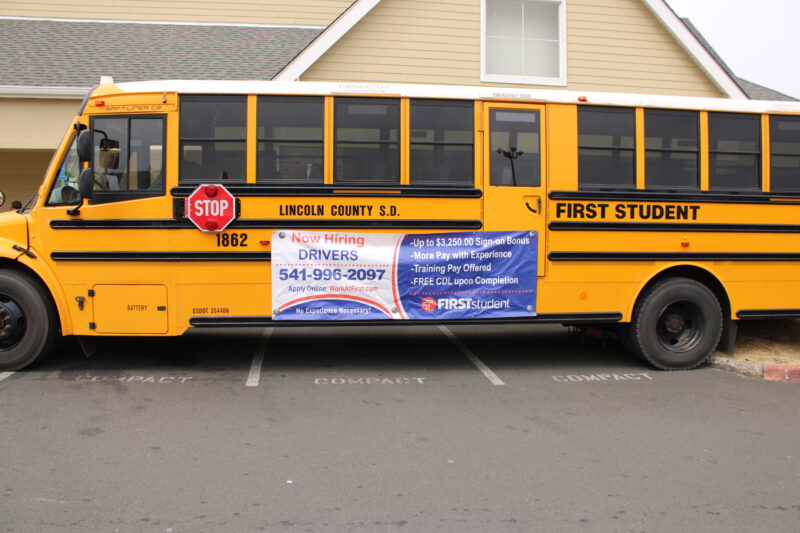 NLFR filling the boot for MDA on Highway 101

NLFR out to give muscular dystrophy the boot with fundraising campaign

$50,000 in checks given to local nonprofit agencies in Lincoln City

The City of Lincoln City gave $50,000 in checks to local nonprofit agencies Wednesday in a ceremony held in the Lincoln City Council Chambers.
Read more

The first day of Pixiefest at a new location, Taft High School's Mesa, brought a Ferris wheel and horses to the more affordable event under a clear sky with temperatures approaching 70 degrees Saturday.
Read more