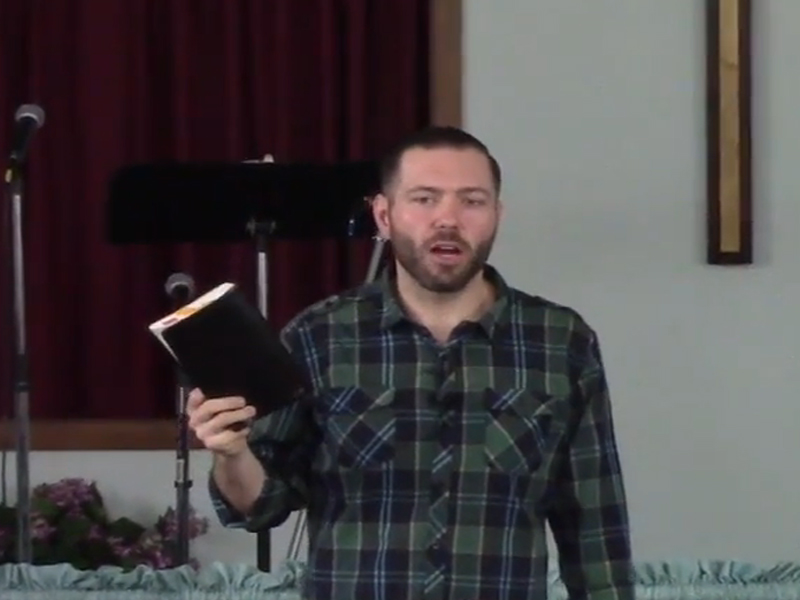 The State further alleges: The defendant reasonably believed the minor to be more than five years younger than the offender or under 16 years of age; and given the nature of the offense, the age of the minor and the person’s criminal history, designation of the offense as a sex crime is necessary for the safety of the community.

In a separately filed court document entitled: Notice of State’s Intent to Rely on Enhancement Factors:

— In the interest of public safety considerations, more incarceration than what is available under the sentencing guidelines is necessary.

Eight witnesses testified and certified reports and affidavits were presented Tuesday at the Grand Jury hearing at the Lincoln County Courthouse in Newport.