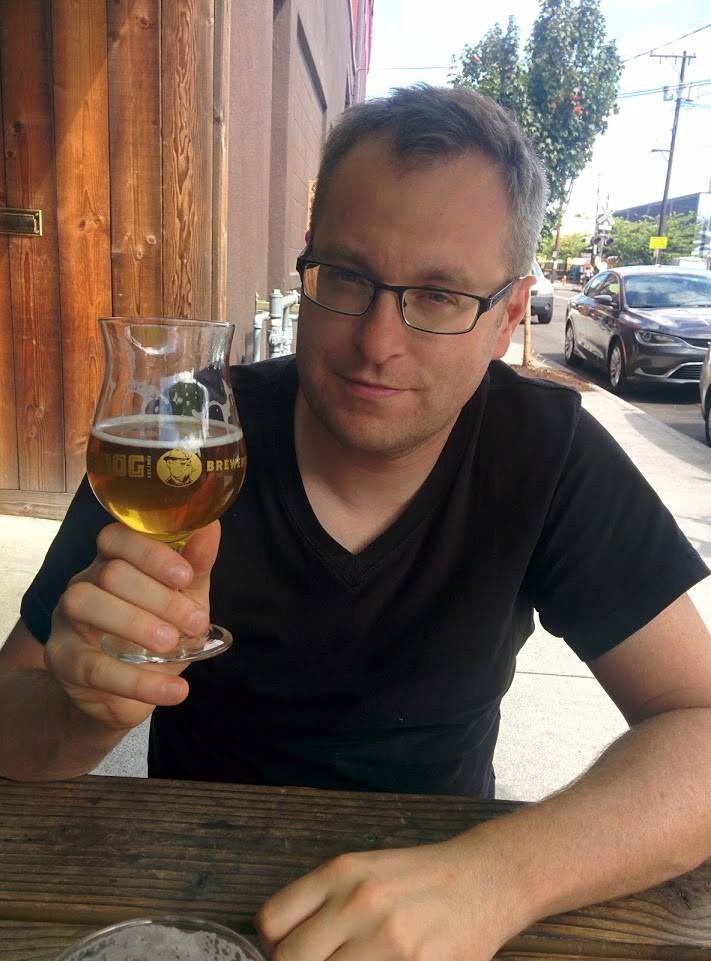 My name is Justin Speers. My wife April has to be at work or she’d be with me right now. Both of us volunteer for the Lincoln City Warming Shelter but we speak only for ourselves.

The community around the Warming Shelter is amazing. It is inspiring to work alongside people with such big hearts, some of whom devote nearly all of their time to serving the most vulnerable members of our community. Hypothermia can set in at fifty degrees fahrenheit in wet and windy conditions – such conditions are typical here on the coast. The Shelter not only protects people from the elements, it also serves as a resource center aimed at helping people get their lives back on track.

I’m not here to comment on the validity of any accusations against the Mayor. That’s up to all of you.

But I will say this:

The Warming Shelter spent months trying to rent a building. The Taft Firehouse was not their first option. “Not in my Backyard” is a serious hurdle to overcome when implementing any kind of program aimed at helping stigmatized members of our community. At least the Mayor stepped up and offered a wonderful space to rent when no one else would. I’m thankful for this temporary arrangement and look forward to seeing the Warming Shelter accomplish their goal of building a permanent location.

I know several councilors have publicly assured the community that they support the Warming Shelter and are only questioning the Mayor’s integrity. So it’s been disappointing to see attacks shift from the Mayor to the Shelter itself.

Signs have been torn down. Volunteers and members of the board have been viciously smeared with homophobic and misogynistic insults on social media. The News Guard started out posing questions about a potential conflict of interest involving the Mayor – fair enough. But now they are now making baseless allegations against the Warming Shelter itself. These accusations are worded as passive aggressive, rhetorical questions.

For example: “Do they have to also have food handlers cards?”

The answer to that is: YES. I know this because April volunteers in the kitchen and all of them were required to obtain food handler cards before working there.

Here’s another direct quote: “falsehoods seem to be spreading that they don’t need any permitting, however they are operating a kitchen and laundry facilities and those are things that are permitted and inspected.”

Well, I haven’t heard anyone claim the Shelter is exempt from permits or inspections. This is a dishonest and lazy attempt to discredit a non-profit that is doing good work in the community. Anyone with honest questions seeking honest answers can contact the Board of Directors. I’m sure they’d welcome the opportunity to clear up any confusion directly.

But here’s the truth: I know some of the people involved in this smear campaign more than I’d like to. They are not legitimately concerned about zoning, permits, or the homeless. They claim to be progressive activists fighting for social justice. But that is a ruse. They are showing their true colors by attacking the most vulnerable members of our society. All they care about is taking down the Mayor, and they don’t care who they have to hurt to do that. And at least one of them sits on the City Council.

I met with Councilor Riley Hoagland in the middle of September to ask some questions about the city. When I told him my wife was excited about volunteering for the Warming Shelter, he immediately and aggressively pursued a friendship with us. We met with him several times publicly and privately over the course of October and November.

Councilor Hoagland made no secret of his hatred for Mayor Williams. He once led me to the Mayor’s house and pointed out a pattern that resembled a Celtic Cross. He said this was a symbol used by hate groups and was proof that the Mayor was a White Supremacist. I was not convinced. Both the Anti-Defamation League and the Southern Poverty Law Center say such symbols are almost always benign by themselves, and typically associated with Christianity or Irish Heritage. The strangest part about this claim is that Hoagland himself has a Celtic Cross tattoo.

As he got to know us better, Councilor Hoagland increasingly pressured us for “inside information” regarding the Warming Shelter. When he asked us how much the Mayor was charging in rent, we said that we had heard it was somewhere around $1,700/month but had no direct knowledge. He became very excited when he heard this number. He said it was “double what the Mayor is claiming”. He then pulled out his phone and told us he was texting the information to a journalist at the News Guard.

Then, on November 11th, Hoagland requested that April meet with him in person. When she arrived, he asked her to be his “mole” inside the Warming Shelter.

Last Thursday Councilor Hoagland ordered us to never contact him again. This came out of the blue and he refused to provide an explanation. Both my wife and I believe that Councilor Hoagland initiated a friendship under false pretenses. He wanted information about the Warming Shelter he could use against the Mayor. We did not give him what he wanted. When the stories came out, he was done with us, just as we are now done with him, permanently.

Too many good people are bullied into abstaining from politics or volunteering because of people like Riley Hoagland, Laura Joki, Mac Smith, and Bob Rowe. Their goal is to create chaos. Mission accomplished. Great work, just don’t call yourselves progressives. Thanks.