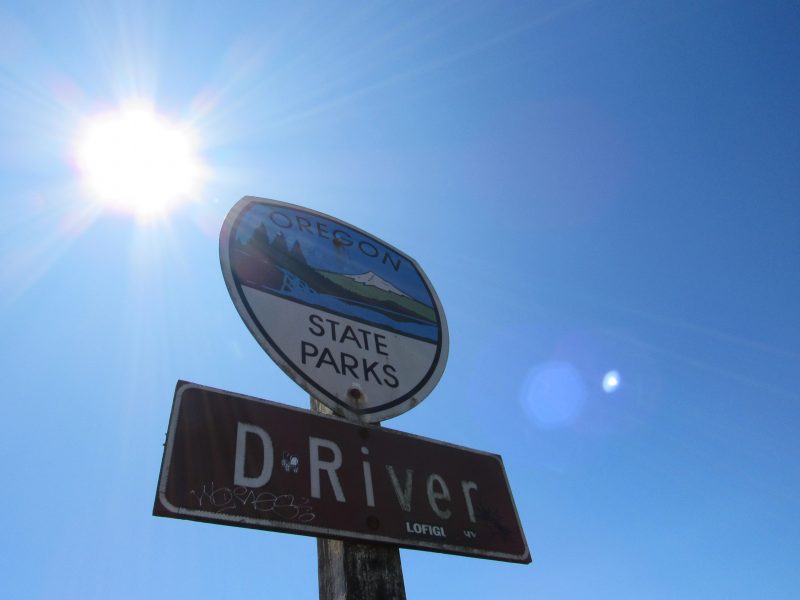 The Oregon State Parks and Recreation Department (OPRD) issued a news release Sunday, stating they will close state parks “end of day” Monday and will close beaches if social distancing is not followed.

At the direction of Governor Kate Brown, and in keeping with the guidance that all Oregonians should stay home and stay healthy, the Oregon State Park system will close at the end of the day Monday, March 23. Day-use areas will be closed starting March 23 at 5 p.m. Campers need to check out no later than 1 p.m.

State Park officials said there were “clear signs that travellers are not following advice to avoid full parks and a statewide park closure is necessary.”

On Saturday, the City of Lincoln City announced plans to close all city parks and trails starting Monday.

Many Lincoln City residents took to social media decrying the large influx of visitors and were demanding action be taken.

This will affect state parks in Lincoln City, including D River Wayside and Roads End where bathrooms and parking areas will be closed.

Beaches can be closed by OPRD at their discretion and will be closed if social distancing practices are not followed.

All travellers are advised  to follow the guidance to stay home and stay healthy, park officials said.

“We would have preferred an orderly shutdown of the system and to remain open for daytime visits, but our concern for the effects on rural health care systems requires us to move up and expand our plans,” says Lisa Sumption, director of the Oregon Parks and Recreation Department. “We know this will cause a disruption, since we’re suspending service to everyone, even people who live near a park. Reducing contact between people is more important than recreation at the moment.”