Overwhelming opposition in political circles and on social media have caused Grace Wins Haven to withdraw from its arrangement to house Lincoln City’s homeless at its warming shelter in Newport.

Lincoln City Warming Shelter President Patrick Alexander said busing his clients to Newport can only be considered “a short-term stopgap measure” while a local site is worked out.

Announcement of the plan, first posted yesterday (Sunday, Nov. 18) on Homepage and shared on Facebook, has generated nearly 8,000 views, with the vast majority of users expressing disdain and condemning the plan. 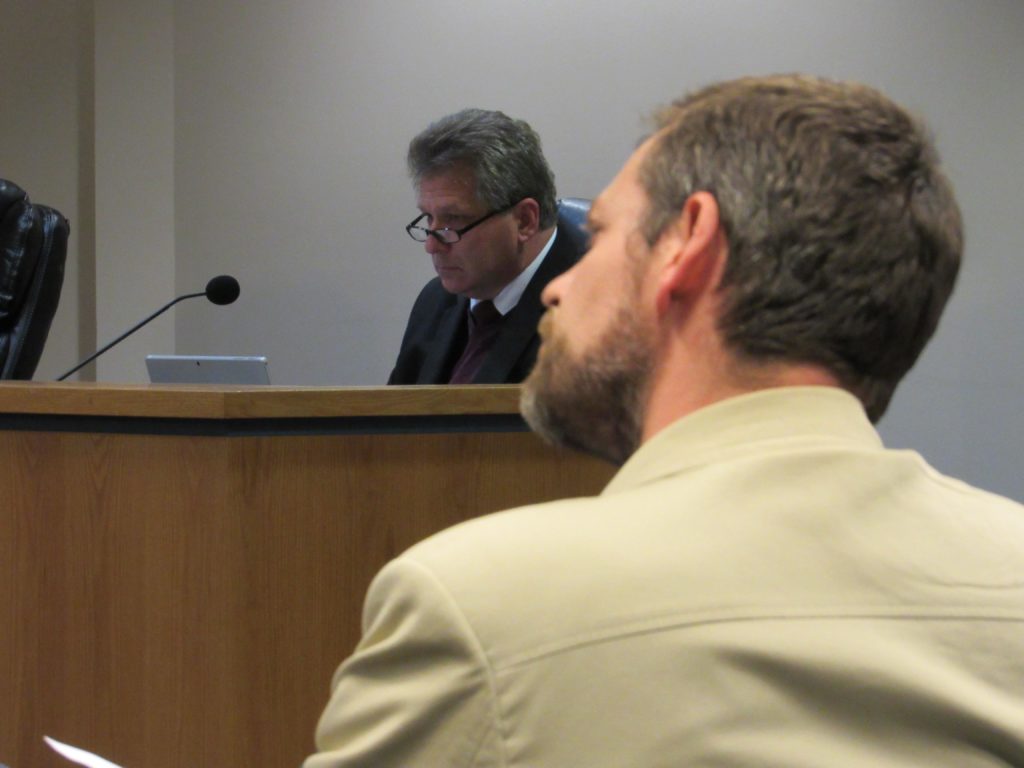 Grill 1646 owner Dan Clanton will be redirecting his resources to make hotdogs and "PB & J's" for homeless students who will be unable to get free meals due to a recent statewide K-12 school closure.
Read more

A rift between nonprofits tasked with helping Lincoln City's homeless population has led to the firing of recently merged staff and the termination of an agreement with a church for a warming shelter.
Read more

The City of Lincoln City hosted a meet-and-greet with the public for Helping Hands Reentry Thursday, Jan. 30, where CEO Alan Evans gave a presentation on the structure and functions of homeless outreach services and transitional housing.
Read more

An apartment complex and neighboring hotel have joined forces to hire an attorney in an attempt to stop the City of Lincoln City and nonprofit homeless outreach service provider Helping Hands Reentry from developing transitional housing on Highway 101.
Read more

The Lincoln City Emergency Warming Shelter is open tonight through Monday and possibly beyond due to a cold snap that has hit the Central Oregon Coast.
Read more
BREAKING NOW