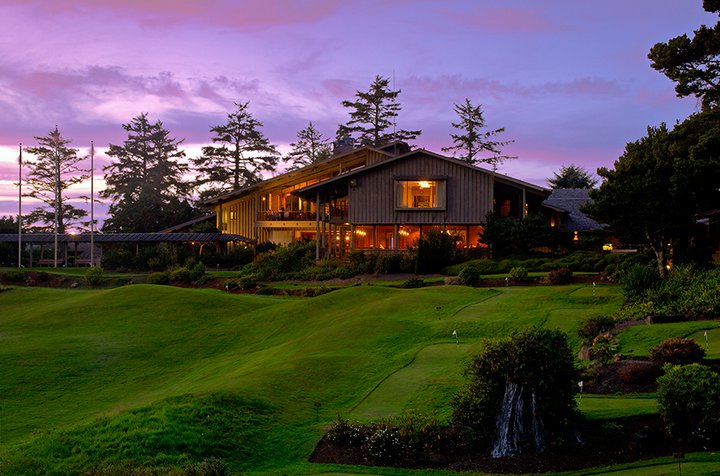 A small fire on the roof around the chimney at Salishan Lodge in Gleneden Beach was quickly doused Wednesday evening upon arrival by the Depoe Bay, North Lincoln and Newport fire departments. No injuries were reported.

Crews checked for fire spread from the 10-by-30-foot origin, then covered the affected area to prevent further damage. All crews cleared the scene shortly after 10 p.m.

Financial cost of the fire was not available. The cause is under investigation.

While the peak August fire season brought 839 blazes and burned 69,600 acres of Oregon land, there was a reduction in human-caused fires in comparison to the 10-year average.
Read more
Local News

Oregon State Parks has lifted its ban on beach fires on the North and Central coasts due to moisture and longer nights with cooler temperatures.
Read more
Local News

“Keep it Legal and Keep it Safe” when using fireworks.
Read more