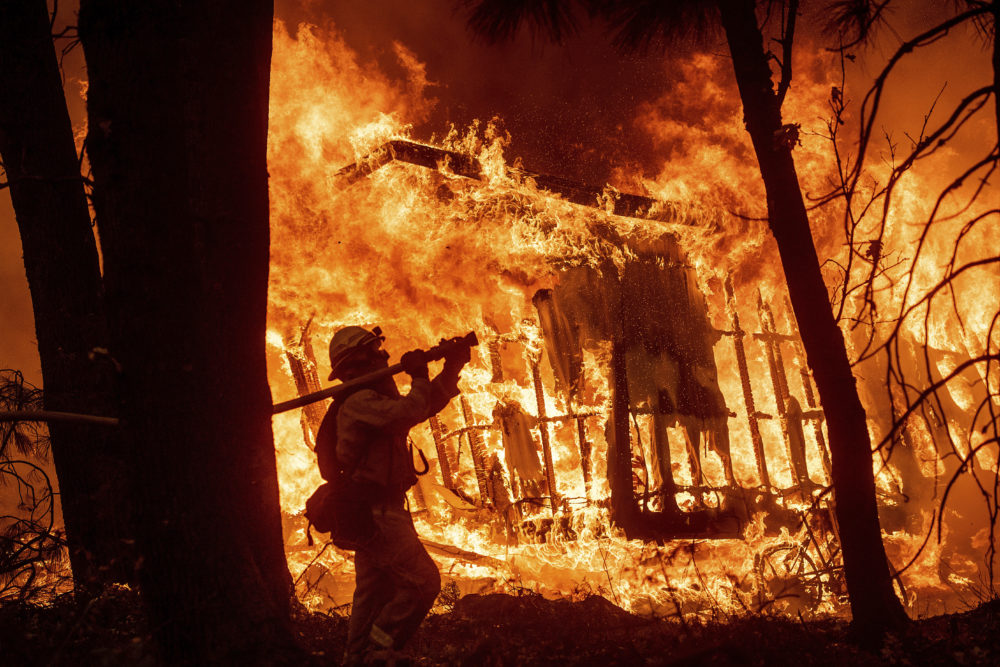 Fire season is officially in effect on all Oregon Department of Forestry (ODF) protected lands.

Fire season is declared at the local district level, with restrictions intended to help prevent human-caused wildfires. Declarations are based on the National Fire Danger Rating System as well as other local factors, such as weather and conditions on the ground.

Fire season generally runs through October and ends based on local conditions.

For residents within ODF’s 12 fire protection districts, the arrival of fire season means the end of unregulated outdoor debris burning, a leading cause of wildfire.

While permits to burn may be issued in some areas, debris burning is generally prohibited throughout the summer due to increased wildfire risk. Violators burning without a permit will be cited and held liable for fire suppression costs.

Other public use fire restrictions are also in effect in several areas. The use of fireworks, tracer ammunition and exploding targets are illegal within ODF protection boundaries, as well as other state and federal lands.

Campfires, the mowing of dry, cured grass, cutting and welding, power saw use and other spark-emitting activities are regulated at the local level, depending upon the conditions and fire danger.

For example, during low fire danger, mowing may be allowed all day. However, during moderate, high and extreme fire danger mowing may be restricted to early morning or prohibited until conditions improve.

Representative David Gomberg has announced a special opportunity for wildfire survivors to share their experiences with the House Special Committee on Wildfire Recovery tasked with identifying solutions and support for Oregonians affected by the Labor Day wildfires.