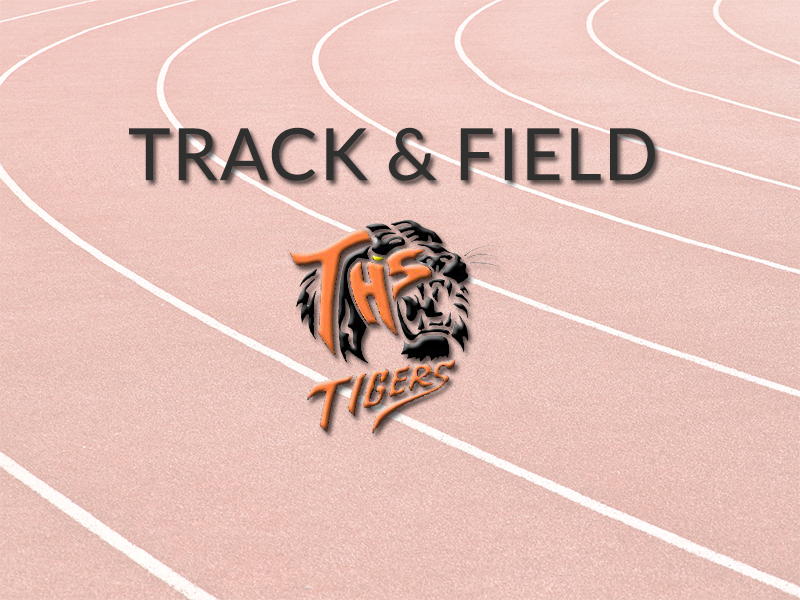 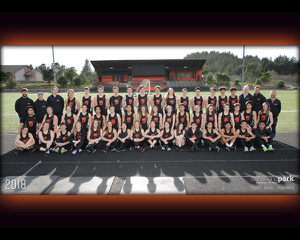 “I love this program and having the privilege in witnessing growth in our athletes,” Taft Coach Joey Arce-Torres said. “It’s growth that comes directly from discipline, hard work and a tenacious desire to cross the finish line first.”

“It was a huge win for the Taft track and field program today,” Arce-Torres said.

Juniors Logan Mclendon and Jacob Mayoral teamed with Nightingale and Arce-Torres to win the 4×400 boys relay, with Arce-Torres storming back in the anchor leg to pass Dayton by 1.39 seconds.

Nightingale was second the 800 and junior Micah McLeish second in the 3,000.

“Overall, I’m very proud of the entire team,” said Arce-Torres, who credited Lon French, Kate Quinn, Kelsey Hart, Jon Nightengale and Josh Vredenburg for their coaching assistance.  “It’s a good group of kids — no drama at practices — and they are steadily improving on a weekly basis.”

Taft, which has yet to bring a full squad to a meet this season, is scheduled to compete at 10 a.m. Saturday in the Mark Dean Tillamook Invitational.

Class 3A teams and leagues

"I learned how much this game really helped the kids in the Shriners hospital," Fisher said after joining approximately 55 of the state's best small-school athletes for the annual contest as a representative of the West.
Read more

Several Taft High track and field athletes arranged a date with State this week at the Class 3A Special District 2 Track and Field Championships at Dayton.
Read more

Taft High sophomore JJ French won the pole vault with a leap of 12 feet, 6 inches Tuesday to qualify for State on the...
Read more

It will be “Anchors Aweigh” in more ways than one this week when Taft High senior David Jin hurdles his way into the Class 3A Special District 2 Track and Field Championships in Dayton.
Read more