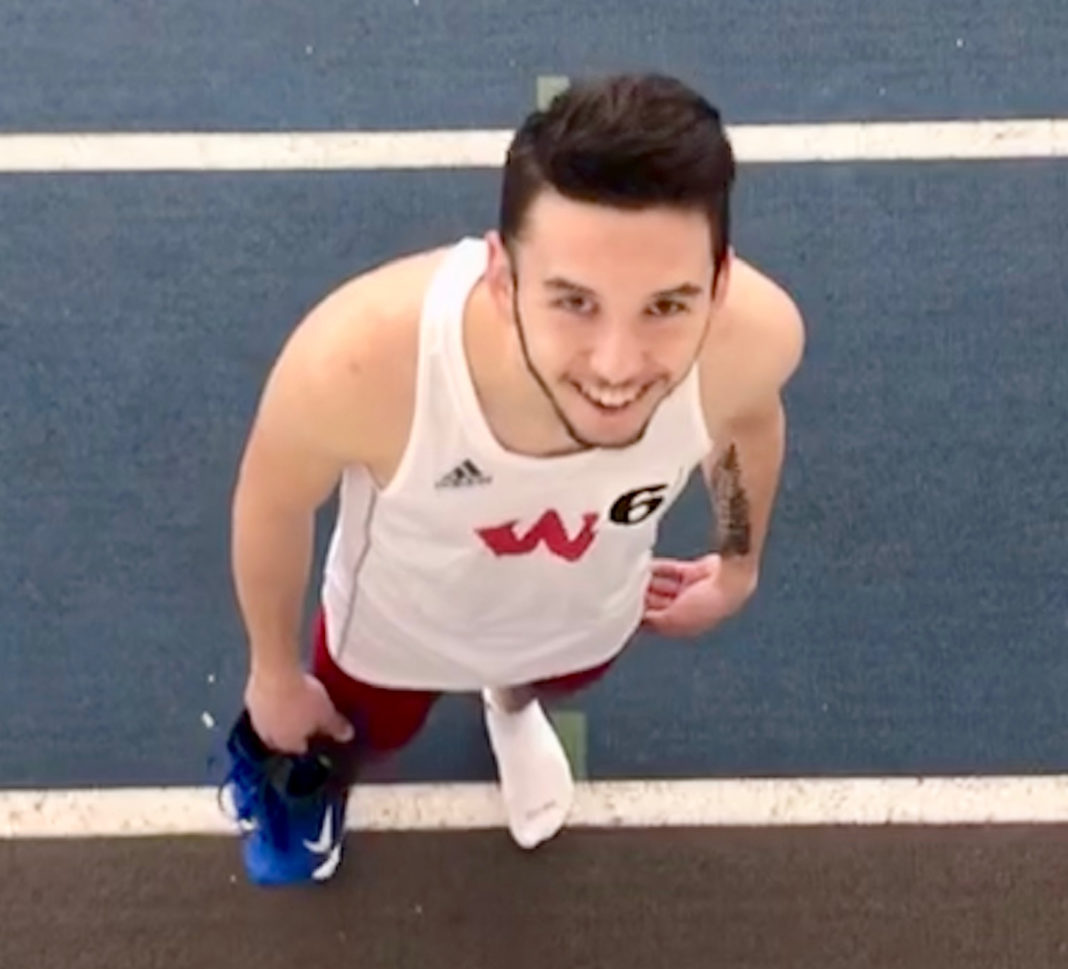 Five Western Oregon student-athletes earned academic honors from the USTFCCCA at its annual meetings in New Orleans, with both the men’s and women’s track and field teams cited.

The women fielded a 3.37 GPA, while the men’s team posted a 3.12 GPA. In order to be considered for an academic award, teams must have a cumulative GPA of at least 3.0.

To earn individual honors, students must have compiled a GPA of 3.25 and have reached provisional or automatic qualifying standards for the NCAA Championships in either the indoor or outdoor seasons.

Arce-Torres, made the list as a freshman majoring in exercise science after setting a season-best in the 400 at the Great Northwest Athletic Conference Championships, where he clocked a time of 48.93.

A pulled hamstring suffered late in his final District qualifying run as a high school senior cost Arce-Torres, a prohibitive favorite, a chance at three Class 3A State prep titles. 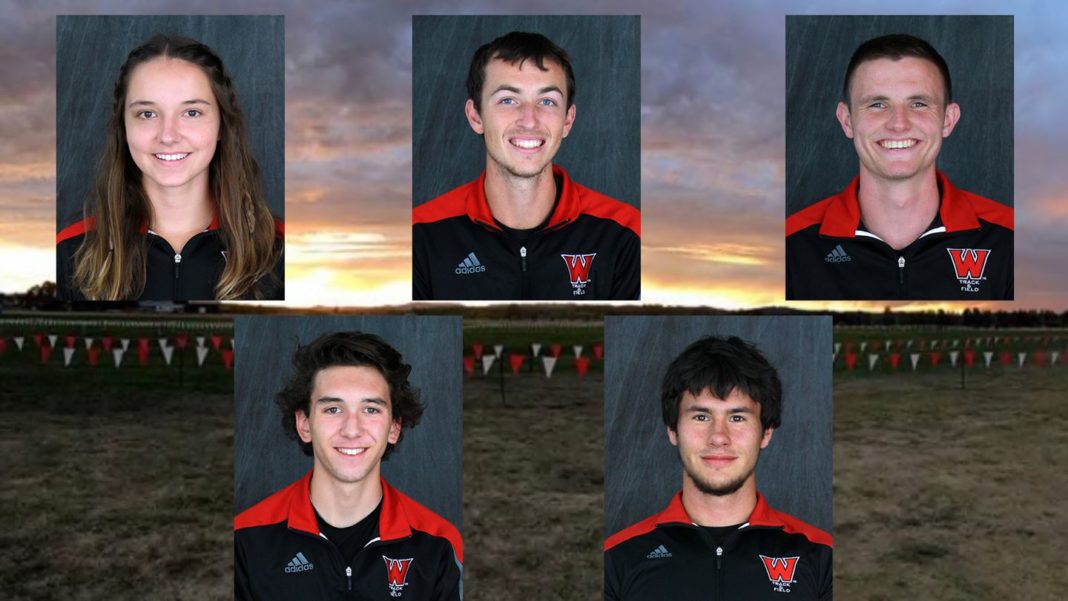 Arce-Torres, Tyler Jones, Justin Crosswhite and Curt Knott headlined the four Wolves to be named to the men’s list, while Olivia Woods was named to the women’s team.