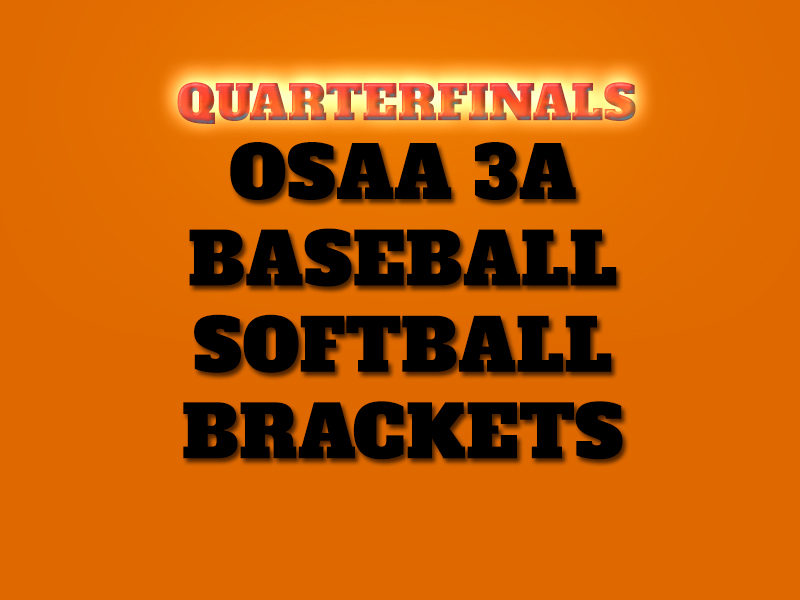 The West Valley League will step to the plate wielding a big bat Friday with three quarterfinalists in both baseball and softball representing the conference at OSAA tournaments to determine the best Class 3A team in each sport. 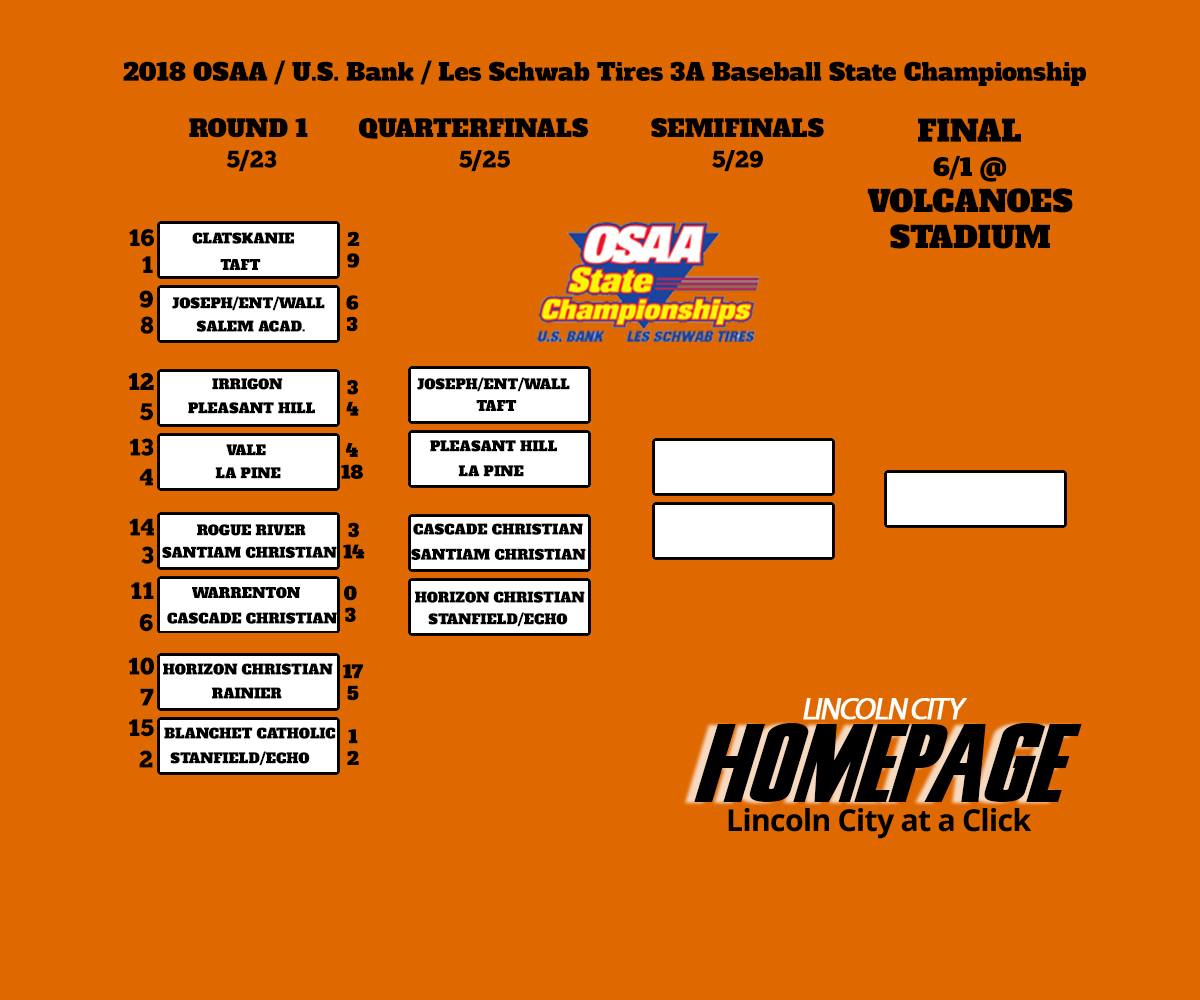 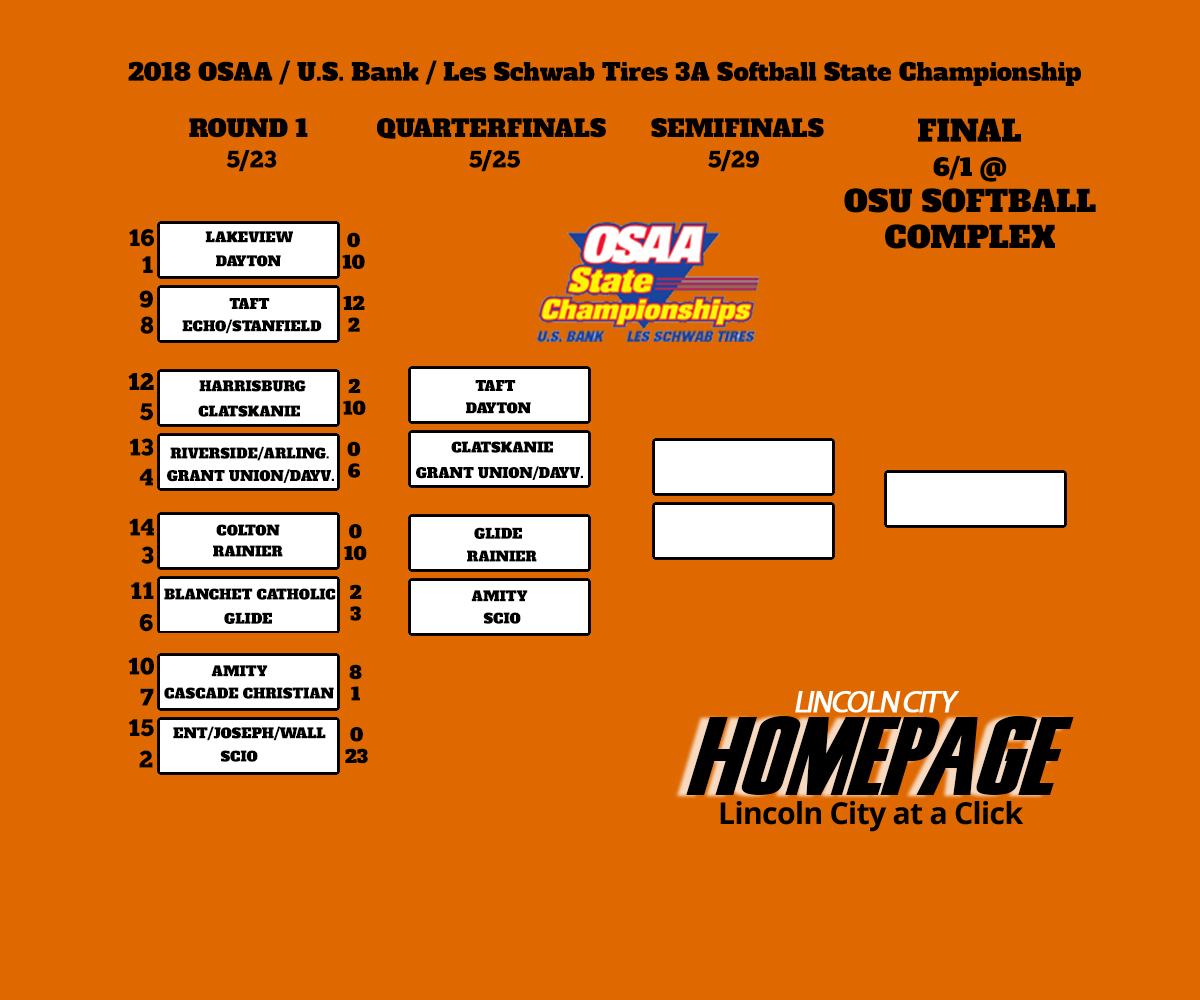 Friday’s winners will advance to Tuesday’s semifinals at the home of the highest seeded team. The State championship games will be contested Friday, June 1, with baseball at Volcanoes Stadium in Keizer and softball at the Oregon State University Softball Complex.

Both Taft quarterfinal games can be heard live on KBCH-AM (1400).