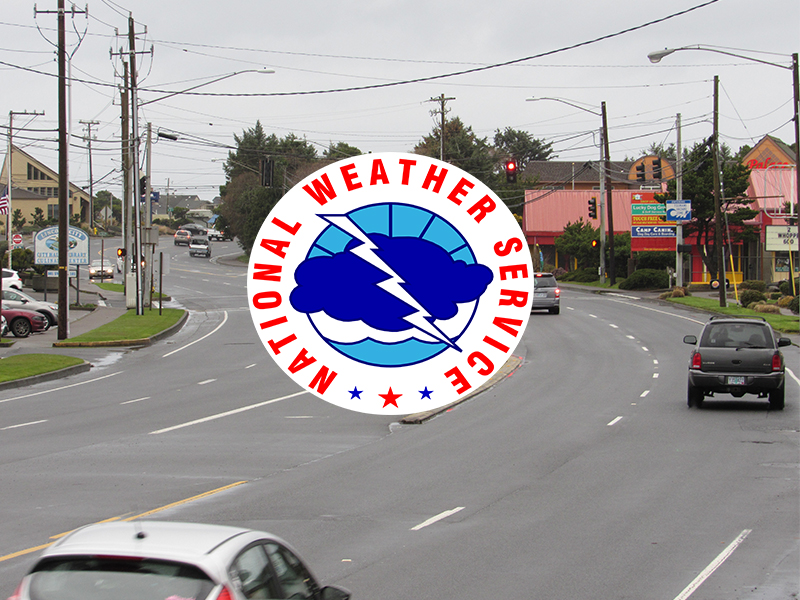 High winds 25-40 mph with gusts up to 65 mph are expected from 4 p.m. this afternoon until 10 a.m. Tuesday. The strongest winds will hit early this evening and continue until 6 a.m.

Strong winds may blow down trees and scattered power outages are expected.

A flood watch is also in effect from 7 p.m. tonight through late Tuesday night.

* Rivers of greatest concern include the Marys in Benton County, the Luckiamute in Polk and Benton counties, and Johnson Creek in Multnomah and Clackamas County. As of Monday morning, only minor flooding is predicted.