Wave watchers were out in force in Lincoln City Sunday as the Pacific Ocean took over beaches powered by King and Perigean Tides. 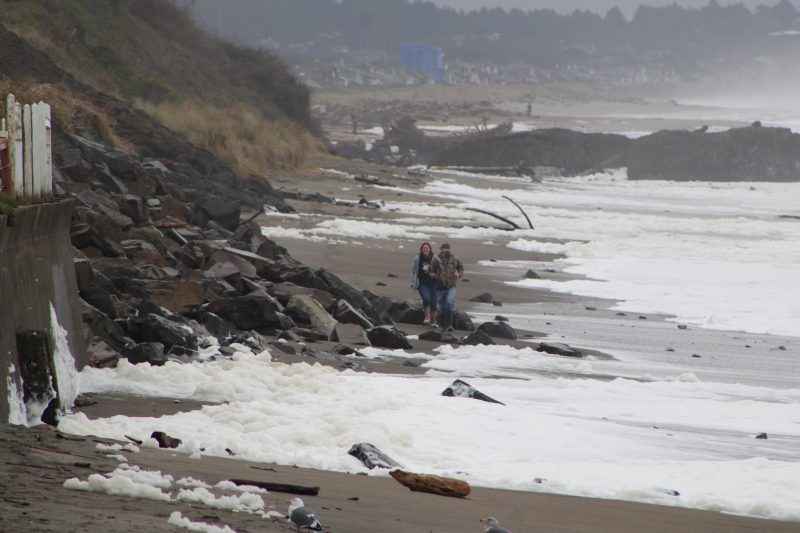 Local hotels reported higher than usual numbers of guests for this time of year due to the ocean activity as people came to see the Pacific Ocean King Tide as the moon is closest to Earth.

While not the biggest wave runups in the city’s history, the ocean at times did make beaches disappear and sent more than a few beachgoers running for safety.

Some could be observed standing and playing on logs, which is not safe as sneaker waves are exceptionally hazardous during a King Tide.

Debris peppered beaches in an untidy mess, with logs rolling dramatically into the surf. 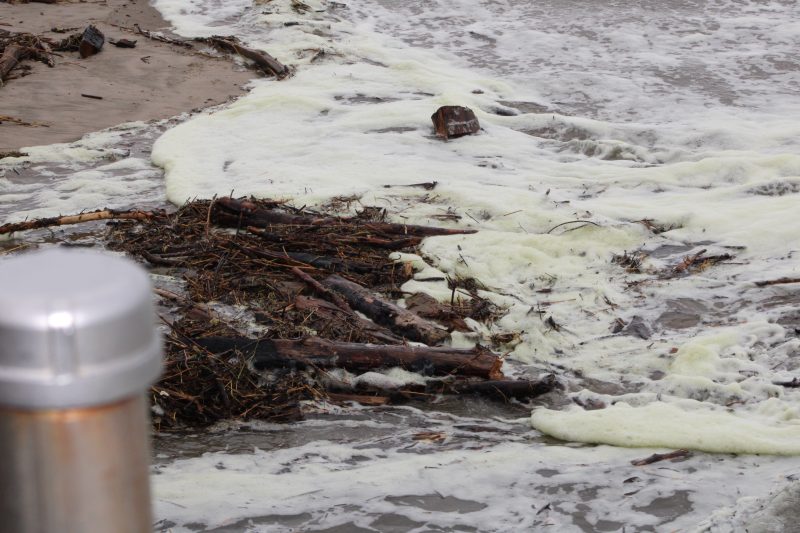 Local residents compared this King Tide to previous incidents of Mother Nature’s destructive force and beauty. They said if a storm system had accompanied this King Tide, it would have been massive, but were not impressed with this year’s showing. They made comments about how people shouldn’t be on the beach because it wasn’t safe. 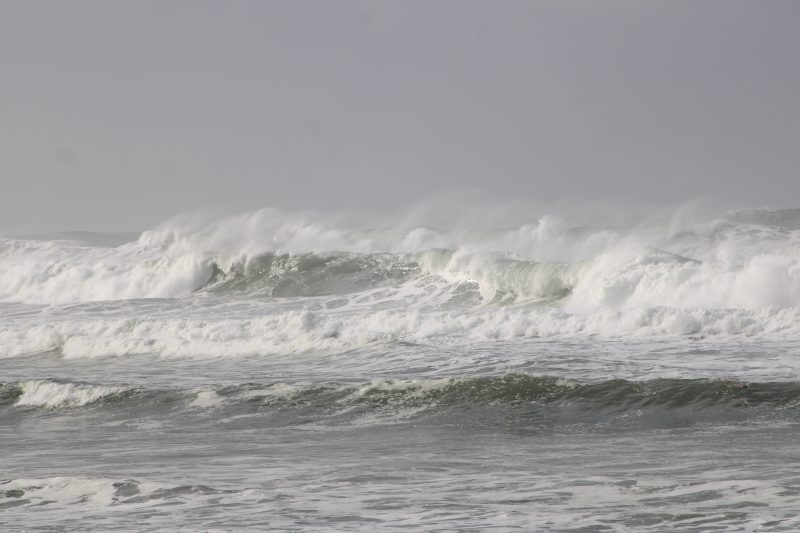 Beach access points from Newport to Lincoln City were swarmed with visitors seeking a glimpse of the last weekend of King Tides. 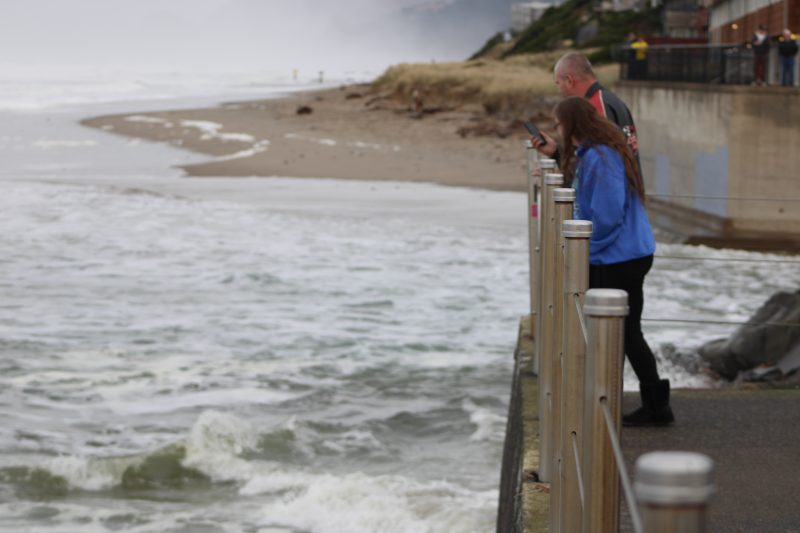