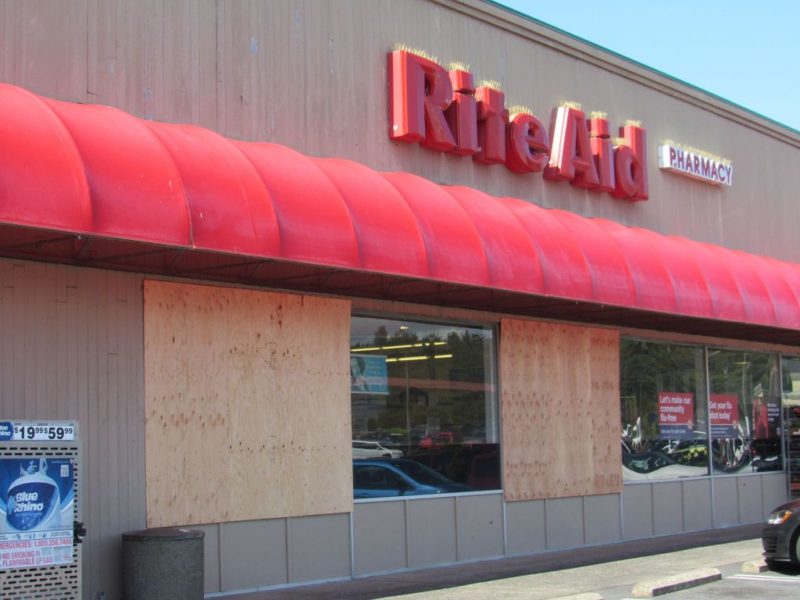 Oregon State Police have released the names of Lincoln City Police officers involved in a shooting in front of Rite Aid April 2 that resulted in the fatality of an Idaho man.

According to an Oregon State Police news release, David A. Xanatos, 40, of Payette Idaho, was shot by Lincoln City Police officers after producing a knife and rapidly advancing towards them.

Xanatos was transported to Samaritan North Lincoln Hospital where he was pronounced dead by medical staff.

A list of involved officers has been provided by Oregon State Police:

From the list it appears three officers were involved in the shooting as two officers are listed as “present at scene.”

The involved officers have been placed on paid administrative leave pending the investigation per standard protocol.

Oregon State Police Trooper David Wertz was 10 miles east of Newport on April 28 at approximately 8:49 p.m. when he stopped a wanted felon but let him go after pandemic-leery jailers refused to lock him up.
Read more
00:38:11