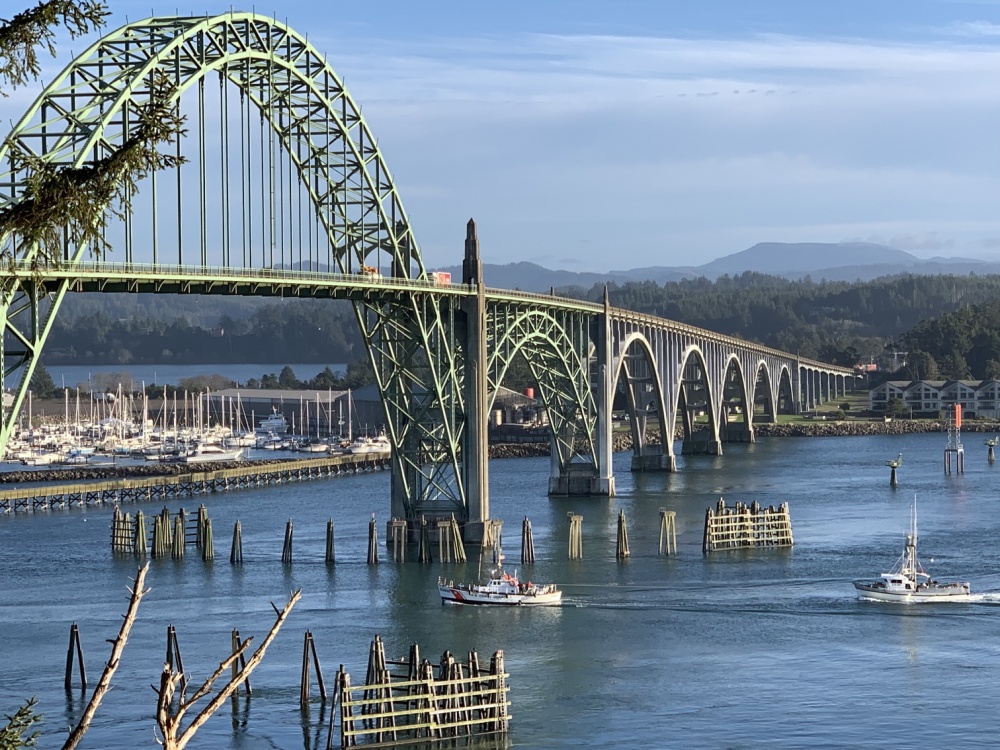 Rear Adm. David Throop, Commander of the 13th Coast Guard District, will formally recognize the re-designation of Newport as a “Coast Guard City” during a ceremony Tuesday.

Newport was originally designated a Coast Guard City on March 15, 2005, and has continued its commitment to supporting more than 100 Coast Guard active duty and retired members.

WHAT: Re-designation of the City of Newport as a Coast Guard City.

The Coast Guard values its enduring relationships and is proud to highlight the efforts these special communities make to support the Coast Guard families living and serving there.

News Release
This information was provided for dissemination to our readers and was edited to comply with Associated Press style and professional journalism standards by Homepage staff.
Previous articleIndoor kites will soar this weekend in Lincoln City
Next articleLocal Rotary Club to visit use of plastic bags in Lincoln City

The 13th Coast Guard District has implemented a groundbreaking technology to assist mariners in distress on the waters of the Pacific Northwest.
Read more
Local News

The Coast Guard advises all mariners of the dangers related to crossing hazardous bars in the Pacific Northwest.
Read more
Local News