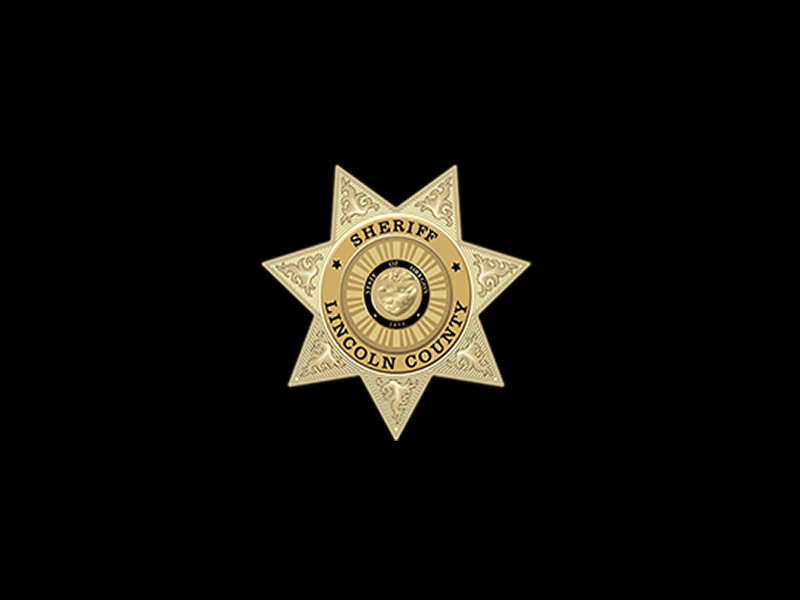 A preliminary investigation revealed Thomas Bartlet, 51, of Otis, was backing his 2000 Ford pickup in the driveway to park when his toddler was struck.

Lifesaving measures began and the child was transported to Samaritan North Lincoln Hospital. Shortly before midnight the toddler was pronounced deceased.

The family is cooperating with the investigation and no criminal charges are pending as a result of the accident.

A World War II hand grenade was found by an Otis woman Friday in the garage of her late father's house, still in its original container.
Read more
BREAKING NOW