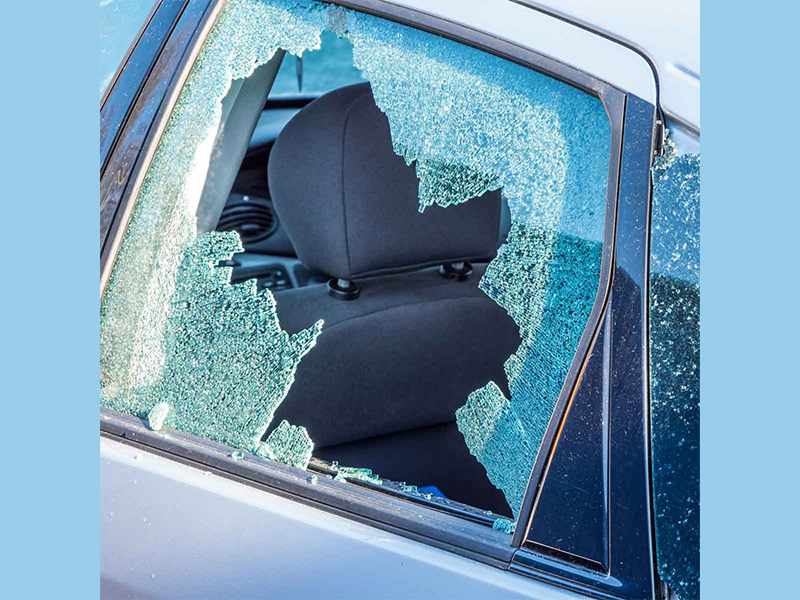 A string of broken into vehicles has Lincoln City Police on the hunt for suspects who broke windows, took items and ruined an ignition system.

“We’ve had a little rash of vehicles being broken into and we’re working on that,” LCPD Lieutenant Jeffrey Winn said. “With those cases we are putting together something to locate, identify and arrest the suspects.”

On Tuesday, Jan. 3, three vehicles were broken into in south Lincoln City at the following locations:

SE Mast Avenue – Caller reported his vehicle was broken into and the ignition was torn apart and something was stuck inside of it.

4009 SW Highway 101 (Inn at Spanish head) – Caller reported vehicle broken into while parked at this location. Rear passenger window was broken out.

If you have any information or video of the crimes please contact the non-emergency Lincoln City Police line at 541-994-3636.

Lincoln City Police arrested a man Tuesday for attempting to steal a vehicle and threatening to shoot the owner who confronted him.
Read more

Lincoln City Police working in concert with McMinnville Police and working off tips from the public, executed a search warrant at Siletz Bay Lodge in Lincoln City Monday, arresting two and seizing criminal amounts of fentanyl and meth.
Read more

Multiple Lincoln City Police cruisers responded to a disturbance at SW 7th Street and HWY 101 around 5:15 p.m. Tuesday to a reported assault between a man and woman.
Read more