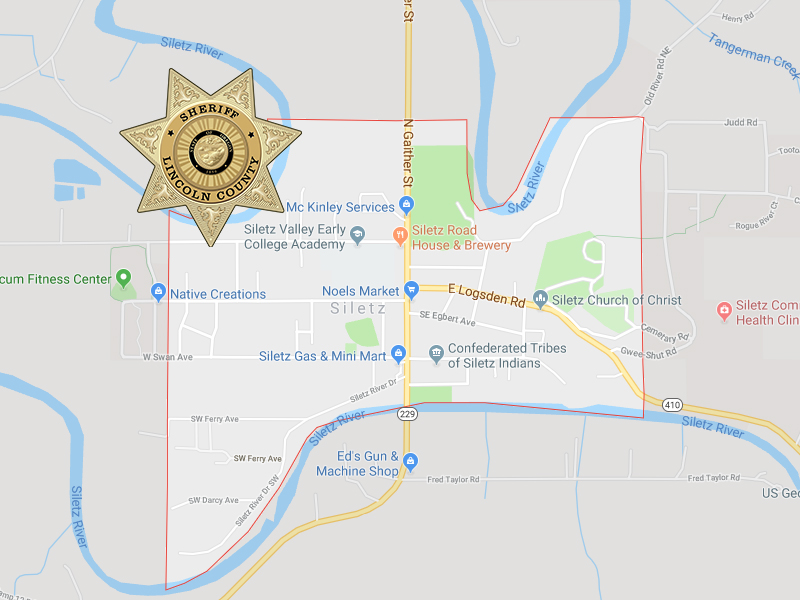 The saturation patrol, conducted with the assistance of Lincoln County Parole and Probation, Newport Police Department and Toledo Police Department, was designed to enhance response to suspicious activities.

Two of the criminal arrests were drug related and are under investigation.

The third arrest was on Kayla D. Borden, 27, of Siletz. Borden had a Felony warrant out of Linn County for probation violation and was transported to the Lincoln County Jail without incident.