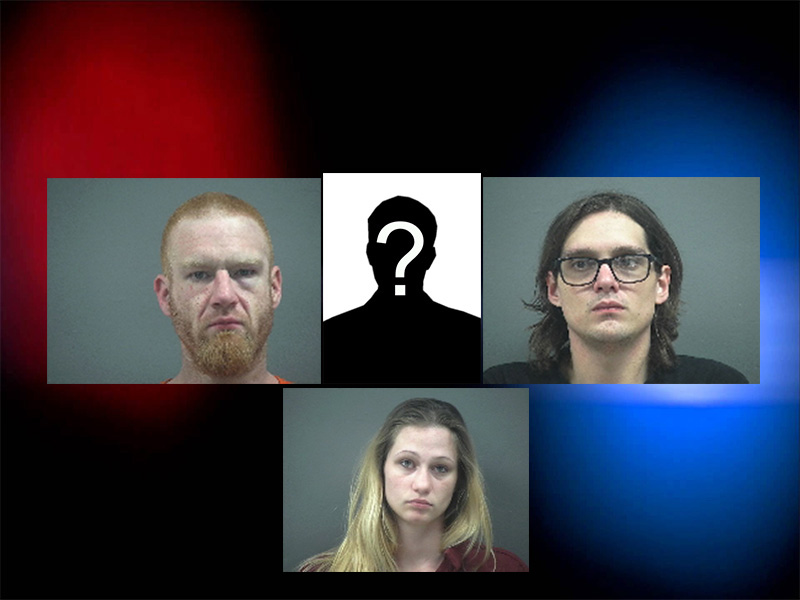 UPDATE: Lunstedt has been captured.

A Lincoln County Sheriff’s Office (LCSO) investigation has led to the arrest of three individuals surrounding a carjacking in Otis Monday night and a fourth suspect remains at large and is considered armed and dangerous.

LCSO received a report at 7:40 p.m. March, 30, of a fight in progress at the 1400 block of North Bank Road in Otis. LCSO Sgt. Karl Vertner, who was on patrol less than a mile away, was dispatched to the scene and arrived to find three young adults who said they had been forced out of their silver Toyota Camry at gunpoint. The group of young adults said there were four suspects in total and they left in a silver Dodge Challenger. 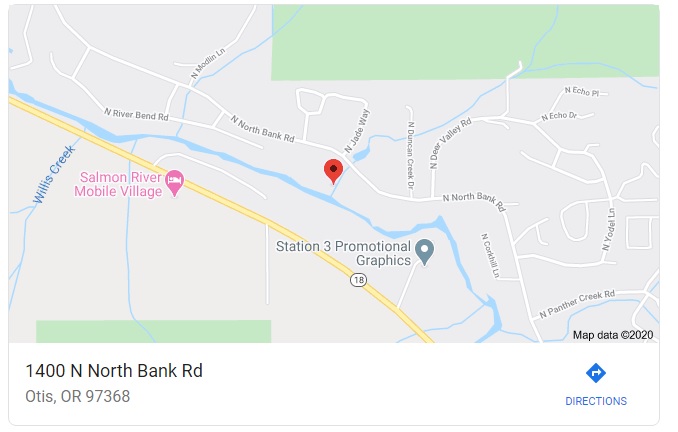 Vertner broadcasted a be on the lookout alert for the Camry and Challenger.

During the course of the investigation, law enforcement discovered all parties involved were acquainted and this was not a random act.

Twenty-two minutes later, Lincoln City Police located the stolen Camry travelling on SW Bard Road in Lincoln City. Officers performed a high-risk traffic stop and arrested Nicholas Allen Wright, 30, of Otis. A loaded .22 caliber rifle was located in the vehicle and matched the description of the weapon used in the crime. 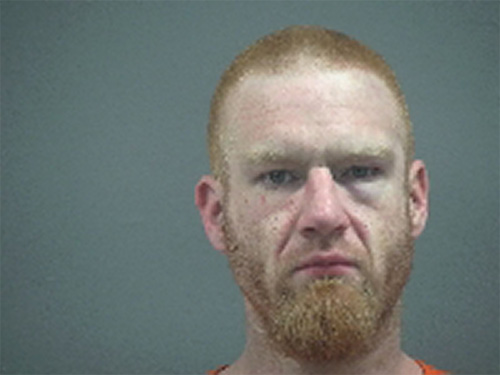 Wright was taken to the Lincoln County Jail where he faces recklessly endangering, theft, menacing, felon in possession of a firearm, unauthorized use of a motor vehicle and robbery charges. His bail is set at $100,000.

On March 31, at 3:41 p.m., LCSO Deputy Zach Dowty located the silver Challenger traveling south on Highway 101 near Cape Foulweather. Dowty made a high-risk stop and arrested 30-year-old Ruben Zamudio Jr., of Newport, and took him to Lincoln County Jail for his role in the robbery. Zamudio Jr. is charged with unauthorized use of a motor vehicle, theft, robbery and criminal conspiracy. His bail is set at $250,000.

At 9:30 a.m. April 1, deputies with the Yamhill County Sheriff’s Office, assisted by Polk County Sheriff’s Office and Grand Ronde Tribal Police, located and apprehended the third suspect, Kimmia Kay Whittlinger, 26, of Lincoln City. She was lodged at the Lincoln County Jail on robbery, theft and criminal conspiracy charges. Her bail is set at $400,000.

The fourth outstanding suspect, Jacob Leeland Lunstedt, age 27, should be considered armed and dangerous. If you have any information regarding Jacob Lunstedt’s whereabouts, please call the Lincoln County Sheriff’s Office at 541-265-4277.

DEPOE BAY — Deputies and state police officers swarmed a Hwy. 101 business and handcuffed some occupants after eyewitnesses said a gun-wielding man fired a BB-style handgun at them Friday morning.