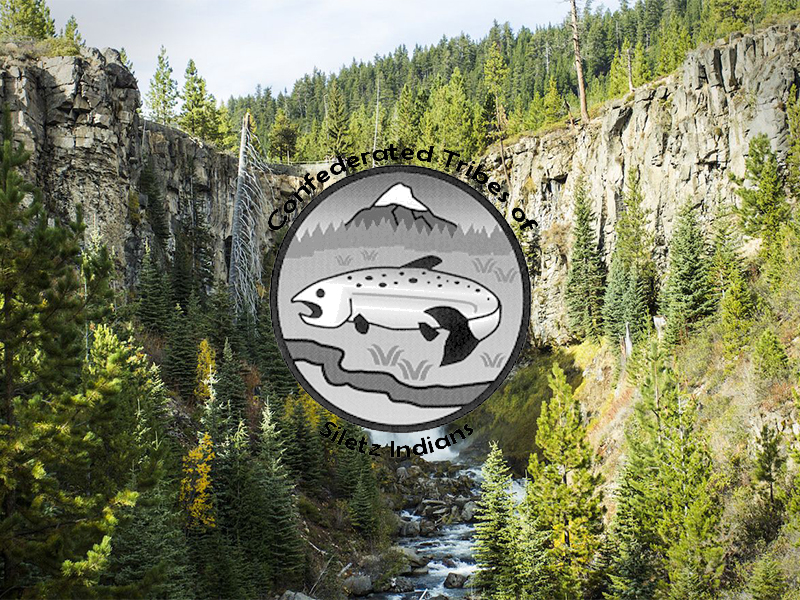 Lillie Butler, Bud Lane and Delores Pigsley were reelected Saturday to the Tribal Council of the Confederated Tribes of Siletz Indians.

Butler and Lane live in Siletz and Pigsley lives in Keizer. Seven candidates ran for the three positions.

A total of 714 ballots were accepted. Enrolled members of the Siletz Tribe 18 and older are eligible to vote. The Tribe has more than 5,300 enrolled members.

The swearing-in ceremony for the newly elected council members will take place at 11 a.m. Sunday at the Tribal administration building in Siletz. Officers, elected on an annual basis, will be chosen at that time.

The public is invited to join the Confederated Tribes of Siletz Indians on Saturday, Nov. 16, as it holds its annual Restoration Pow-Wow at Chinook Winds Casino Resort in Lincoln City.
Read more

The community is invited to join Siletz Tribal members and friends Friday-Sunday, Sept. 6-8, for the 24th annual Run to the Rogue.
Read more

The Siletz Tribal Charitable Contribution Fund distributed $325,626 to 65 organizations on Aug. 2 as it continued its quarterly donations to nonprofit groups.
Read more

The annual Nesika Illahee Pow-Wow, held by the Confederated Tribes of Siletz Indians, takes place this year on Aug. 9-11 in Siletz.
Read more

The Siletz Tribal Charitable Contribution Fund distributed nearly $283,000 to 63 organizations on May 3 as it continued its quarterly donations to nonprofit groups. The...
Read more

In a resolution passed March 15, the Tribal Council of the Confederated Tribes of Siletz Indians made official its opposition to the planning, approval,...
Read more

A grant from the Oregon Department of Land Conservation and Development (DLCD) will assist Lincoln County, its cities and the Siletz Tribe in addressing regional housing issues.
Read more

The Siletz Tribal Charitable Contribution Fund distributed more than $180,000 to 57 organizations earlier this month as it continues its quarterly giving to nonprofit groups that now exceeds $16 million in overall donations since 2001.
Read more