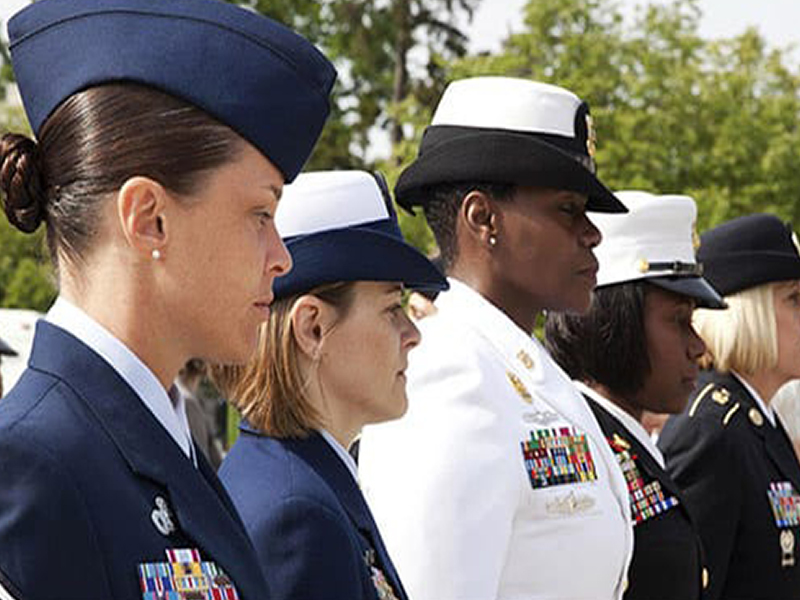 The date also marks the 71st anniversary of the Women’s Armed Services Integration Act, which acknowledged the great contributions made by women in the military and finally enabled them to serve as regular members of the United States Armed Forces and Reserves.

“As a proud veteran of the U.S. Army, this historic proclamation is something that is obviously very personal for me,” Kelly Fitzpatrick, director of the Oregon Department of Veterans’ Affairs, said. “I am proud that here at ODVA, women veterans are represented at every level of our agency, including the very top.

“We are proud of all women veterans in the state of Oregon. You are a vital part of the Oregon veteran community, and we will continue to work to anticipate your needs and help you thrive in our state. Thank you for your service to our country.”

Women have served in our nation’s wars and conflicts since the American Revolution, traditionally serving as nurses, cooks, spies and in administrative support roles. During World War I, women were allowed to enlist as yeomen in the Navy and reservists in the Marine Corps, filling in for men who were deployed to the battlefields of Europe.

Today, women comprise more than 16 percent of the country’s military forces, with more than 25,000 women veterans currently living in Oregon. They are also the fastest growing segment of the veteran population.

The Lincoln County Veteran Services Office has updated its hours of operation in both Newport and Lincoln City.
Read more

Honor the fallen on Memorial Day

Memorial Day isn’t about sales or events. It’s about people fighting and dying so you can be free. People choose to join the military and put their lives on the line so you can enjoy freedom. Sometimes they don't come back alive and we honor them with Memorial Day.
Read more

Want to know what Memorial Day events are being held in your area?
Read more

Last week the Lincoln County Board of commissioners approved a lease between the Curry Family Trust and Lincoln County for property located at on SE Bay Blvd in Newport for a Veterans Services office.
Read more