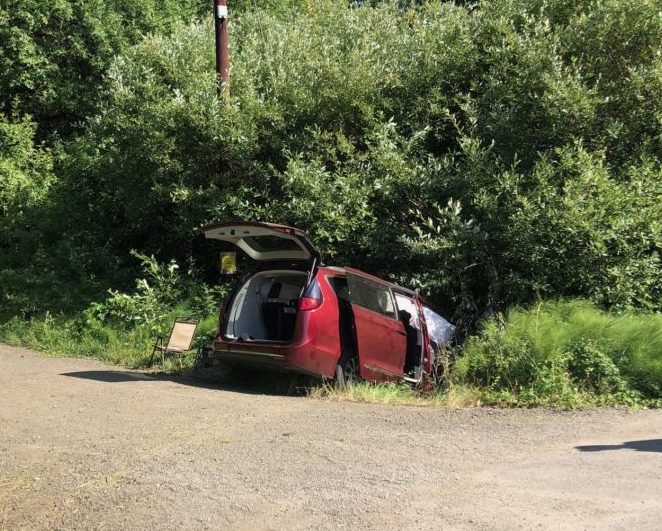 A 61-year-old Ventura, Calif., woman riding behind family members in another car was killed Monday afternoon in a single-vehicle traffic crash near Grand Ronde.

Mendez drove across the westbound travel lane and across a gravel/paved road and into a ditch, according to the report.

A 9-year-old boy rear passenger was air-ambulanced to Salem Hospital, where he was later transported to a Portland-area hospital.

The other passengers, Maria Estella Lopez, 54; Isaias Lopez, 68; Romelia Munoz-Esquibel, 48; all from Ventura, were ground-transported to the Salem Hospital with injuries.

A juvenile not wearing his seat belt was ejected and killed Wednesday evening in a single-vehicle traffic crash on Logsden Road near Siletz.
Read more
Local News

A 35-year-old woman was found partially submerged and in critical condition Saturday in a creek in the woods down a steep embankment following a car crash off Highway 101 near Depoe Bay.
Read more
Local News