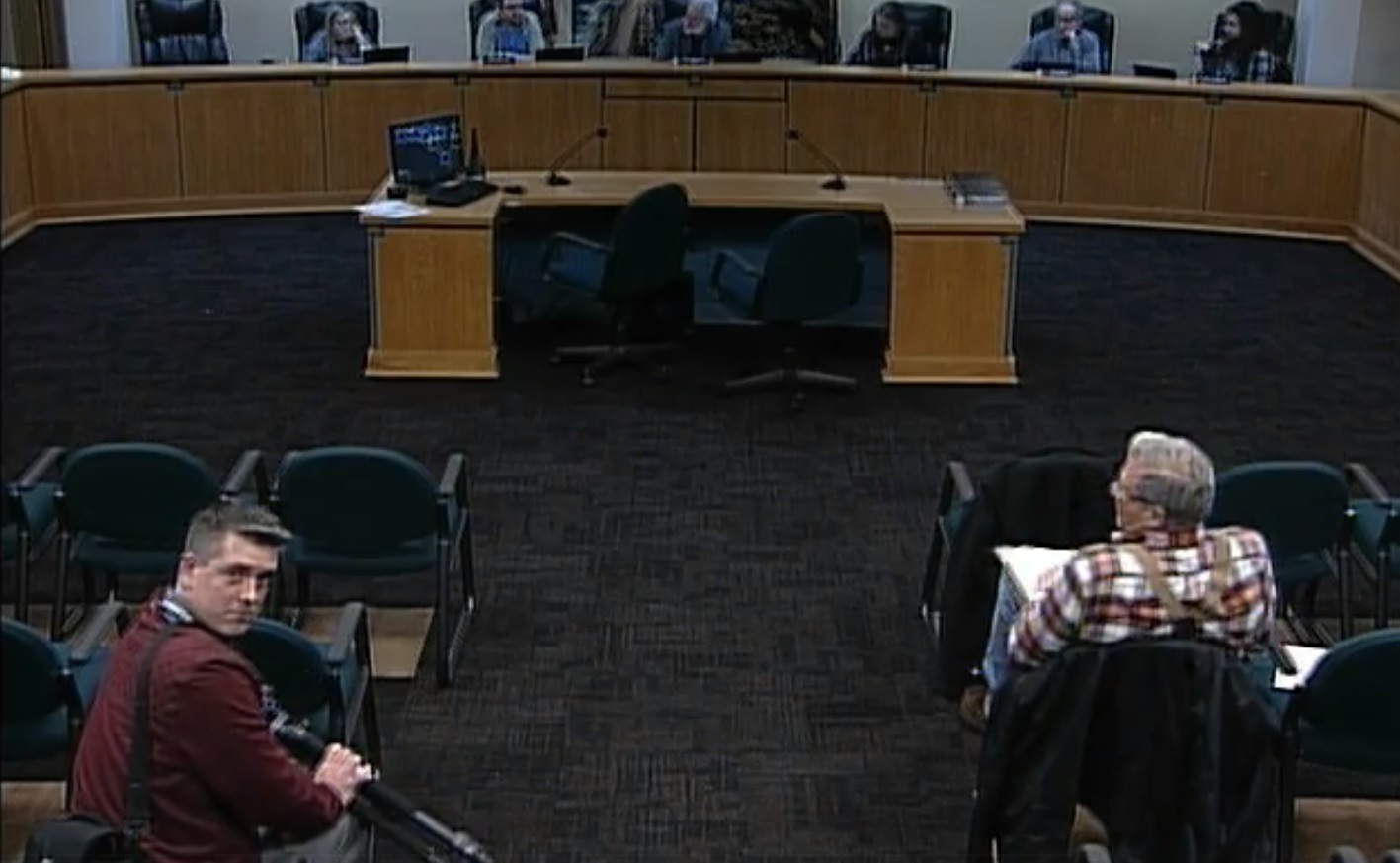 The Lincoln City City Council voted Monday to hire an independent hearings officer and not review an application Lincoln City Homepage was recently required to submit to satisfy requirements to attend executive sessions as a recognized media representative.

Citing the need to avoid a perception of bias, the Council decided to forego consideration of a March 11 agenda item resulting from its own newly adopted application process and not hear a short presentation from Homepage Publisher Justin Werner in favor of obtaining outside evaluation of the matter. 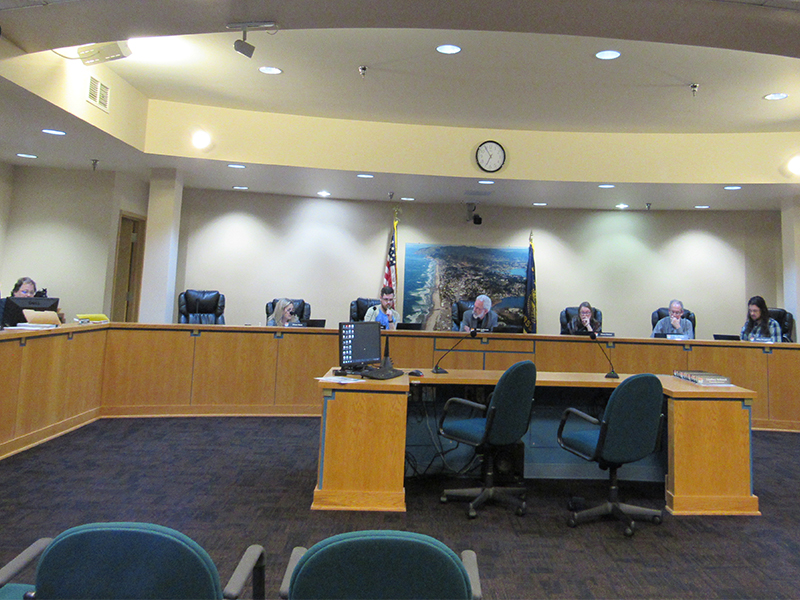 “One of the things I would ask us as far as clearing ourselves of bias, and I guess the question I’d have us all consider,” Mayor Dick Anderson said, “is rather than having this hearing or testimony is to appoint a hearings officer — someone outside ourselves to take that role and I guess report back to us a decision.”

According to Monday’s agenda packet, Council was to be asked whether or not to authorize Werner to attend executive sessions as a news media representative as part of its new screening process.

Staff recommended that “Council review the attached application against the applicable law and allow Mr. Werner to make a short presentation in support of his application. Council will then deliberate and vote on the question.”

In an unprecedented move regarding media access, the Council voted 5-1 to employ a third party after Lincoln City Attorney Richard Appicello said the officer would review evidence, conduct a hearing, then recommend “approving or denying and writing it up with his reasons why. And then it would be presented to you [Council] as a governing body to decide if you will accept or reject that.”

Appicello said one reason for hiring an outside officer was that “it’s one of the methods that is used to avoid allegations that you’ve prejudged an application. You have a professional conduct the hearing and then present it to you to accept or not.

“In addition, of course, I’d recommend you make an affirmative statement of impartiality, but you wouldn’t do that until we got to the point where you make the decision.”

“You guys [Council] wouldn’t choose who that would be,” he said.

Anderson then elaborated on his reasoning for proposing the hiring of an independent officer rather than relying on the application process to decide the case.

“Four of us out of the seven have history with Mr. Werner, and, depending on the decision, could easily be construed as having bias,” he said. “And, I think it puts us in a more favorable position — and him [Werner] — to avoid that conflict.”

Appicello reminded Council that it could not hold an executive session while there was a media application pending.

“So we don’t have an executive session scheduled, nor would we schedule one until we had this resolved,” he said.

Appicello then said he had already discussed hiring a hearings officer with Chandler before Monday’s Council vote.

“I talked to the manager about if we can get somebody fairly quickly,” he said. “It’s not like we’re going to need it because we don’t have anything scheduled, but we can get it done fairly quickly.”

Councilor Mark responded by questioning the logistics of the process.

“How do we find that person, how long, when would the hearing be held?” Mark asked. “Seems like Mr. Werner has done what he needs to do to meet the requirements, so I wouldn’t want to hold him up longer than necessary.“

“I have used someone in this case,” Chandler answered. “There’s two or three that the City is aware of that it has [used] in the past and it’s very, very successful, very helpful to have that outside group. My guess is we could easily have this back before you probably in two meetings, so the first meeting of April.”

“I got an estimate of a couple weeks in just the first phone call I made,” Appicello said. “That’s not a big deal.”

Councilor Hoagland inquired about the cost of the hiring.

“I don’t know what the bill was last time we used the hearings officer. I think maybe $600,” Appicello said.

Hoagland then asked about the nature of the hearing and how it would be conducted.

“What’s the question format that’s going to be presented?” he said. “I understand the reason why to do it. The questions to be asked to determine where it is, is it going to be our application, which he’s already answered? And then, individually, how do we determine we’re only making this decision based on what’s presented?”

“Well that’s part of the issue — that we stated that we want to provide due process, a full and fair opportunity to be heard,” Appicello said. “We have an application, the hearings officer will probably ask for more information, or the person is free to not provide any more information if they don’t want to.”

An Oregon Government Ethics Commission (OGEC) investigation found that Homepage is a legitimate news media outlet that was banned from a City Council meeting in violation of state law. However, citing jurisdiction issues, the OGEC Board bypassed its own investigation’s findings and dismissed the case in late January.

“There is a preponderance of evidence that a representative of the news media [Werner] was excluded from attending an executive session held by the Lincoln City City Council in violation of ORS 192.660(4),” OGEC Compliance and Education Coordinator Diane Gould concluded in her findings.