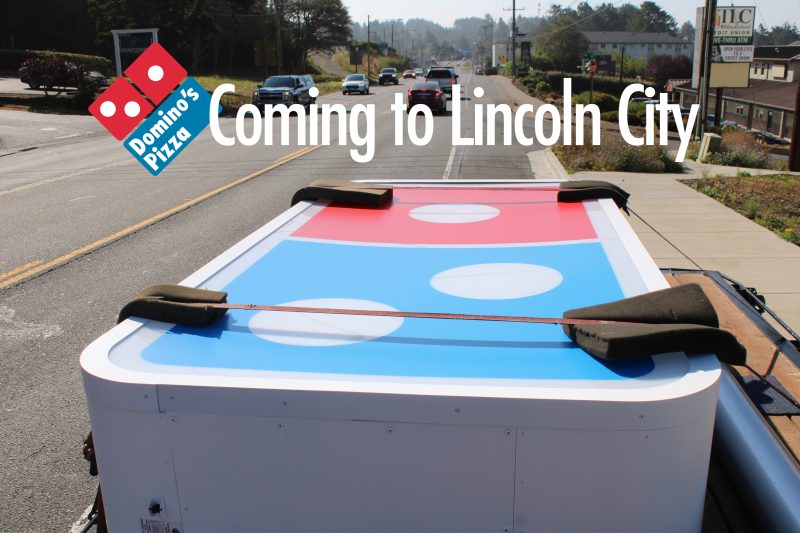 A new Domino’s Pizza location will soon serve Lincoln City’s pizza-eating population with an expansion of the longstanding national franchise.

Franchise owners are expanding into Lincoln City after running successful locations in Astoria, Warrenton and Newport.

“We are very excited to be coming to Lincoln city,” Newport Domino’s General Manager Deirdra Stuart said in a telephone interview. “Getting to be involved in the community is going to be wonderful.”

The new Domino’s is under construction at 3691 NE Highway 101 in what was once Coast Property & Investment and is directly across the highway from Nyla’s Cup of Jo. Workers said they were making great progress and have had no major setbacks. 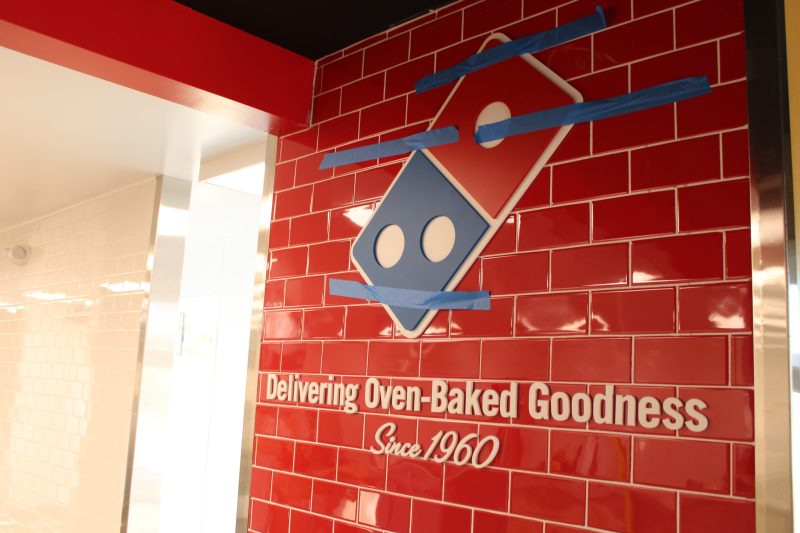 With the opening recently of O’Reilly Auto parts and Domino’s new offering, it appears corporate confidence in Lincoln City is on the rise, however, staffing issues still persist for business owners and Domino’s will likely face the same problems.

“Staffing is an issue but we do our best,” Stuart said. “We have a ton of room for promotions and our franchisee one hundred percent takes care of employees.”

Stuart said they are working on staffing in Lincoln City right now and also spoke of the “company’s flexible upward mobility.”

“I started out as a driver and now I manage my own store,” she said. “There are other stories too, like in Portland where someone who started out as a customer service rep now owns two stores — and she’s not even 30-years-old.”

A grand opening date has not been set as construction continues, but Stuart said it would definitely be open by end of the year and she alluded to an earlier opening if things went right.

A familiar but newly imagined coffee spot will hold a grand opening and ribbon-cutting ceremony from 9-10 a.m. Friday at Lincoln City Outlets, with all-day specials and live music by Schroondonk.
Read more