Lincoln City City Hall will open for ballot drop off

EDITOR’S NOTE: In the following new feature to appear periodically on Homepage, senior reporter Jim Fossum goes on the prowl to hunt down Tigers of yesteryear who have excelled academically and/or athletically at Taft High 7-12. In today’s premier post, we feature 2011 grads Brad and Zach Ehrenfelt, honor students and star athletes who happen to be twins. 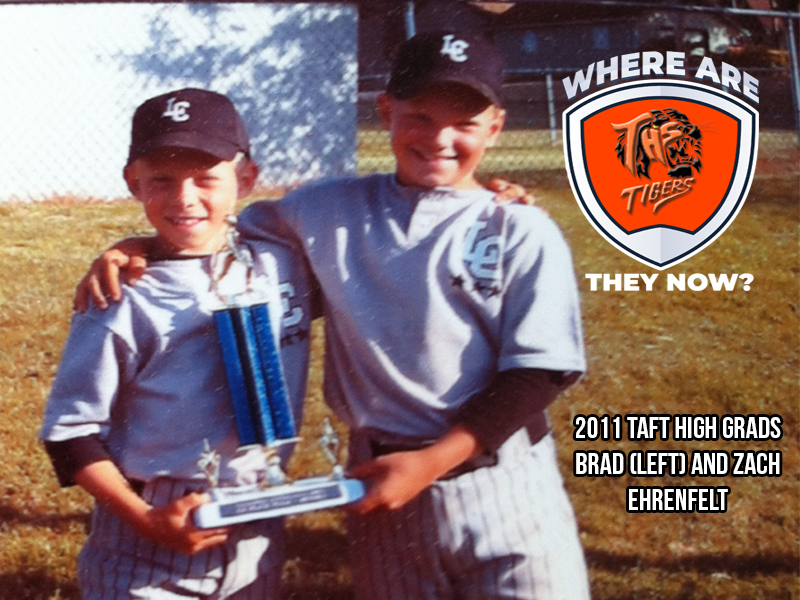 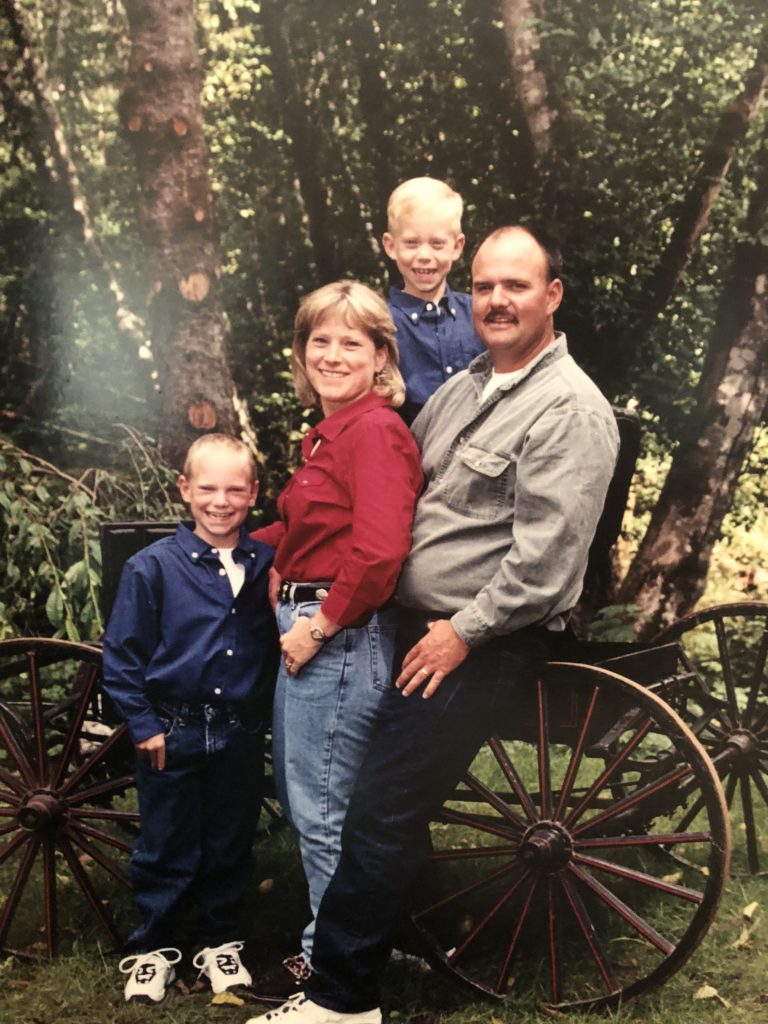 Sons and the only offspring of virtual lifelong local residents and Taft High graduates Shawn (1984) and Anita (1985) Ehrenfelt, the fraternal twins played the same sports, excelled in the same subjects, shared the same friends, graduated from the same college and will soon attend the same doctoral school – well, sort of.

“Their competitive nature as twins helped them a lot,” mother, Anita, said. “We were so proud and sad the day they went off to college, but even more proud the day they graduated.”

After studying subject matter such as anatomy, biology, chemistry, psychology and physics at Oregon State in pursuit of becoming physical therapists like their mom, the personable 25-year-old siblings are about to embark on post-graduate education at the University of St. Augustine For Health Sciences in search of certification as Doctors of Physical Therapy (DPT).

But, like many of the maladies they’ll attend to, there’s been an unexpected twist. Both applied for and were accepted at the renowned physical therapy school with four campuses throughout the United States, but about as far apart as imaginable.

Zachery Ryan Ehrenfelt, who hopes to one day establish residency as a physical therapist in his home state, will seek his DPT degree at the University of St. Augustine in San Marcos, Calif., near San Diego. Bradley Shawn Ehrenfelt, who hopes to practice physical therapy in Bend, will pursue his DPT certification at the St. Augustine campus in Miami.

Upon graduating from Taft in the spring of 2011 as honor students and star athletes, both boys enrolled at Oregon State in Corvallis, where both graduated in June 2016 – Brad with a degree In Kinesiology; Zach with a degree in Exercise and Sport Science. 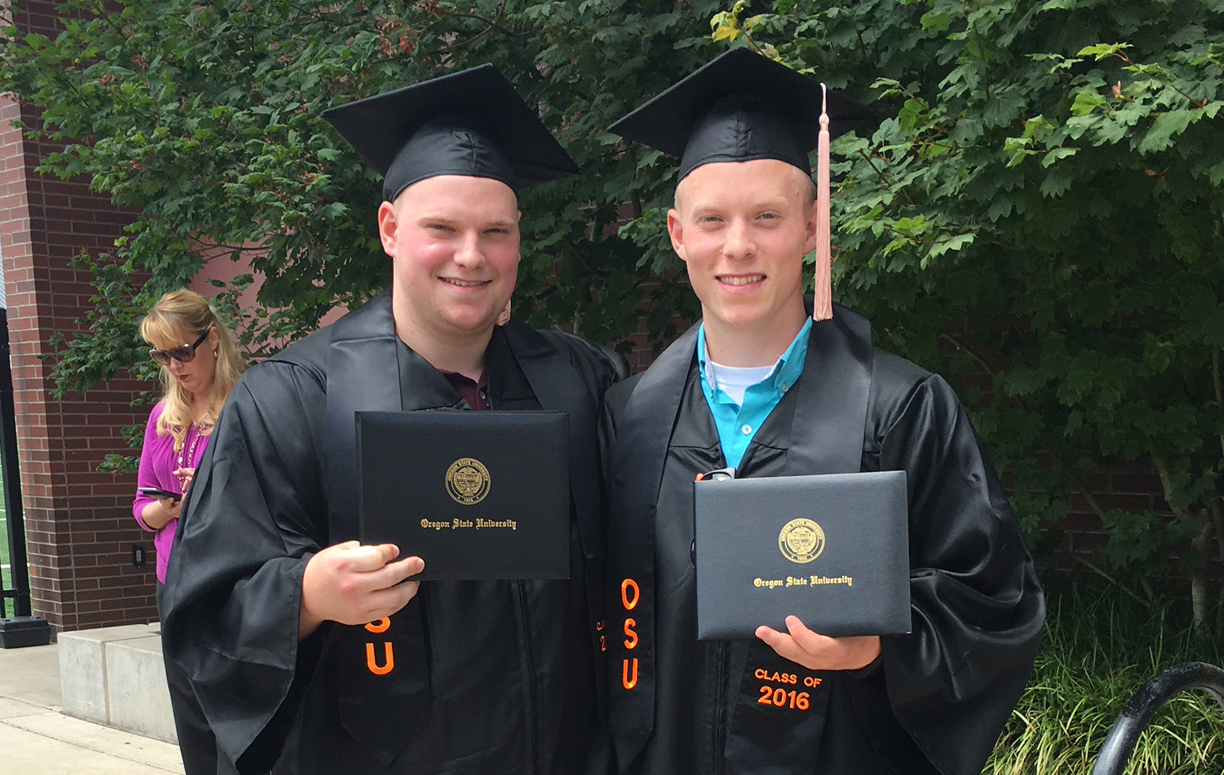 Those who know them — including the brothers themselves — credit their sibling rivalry as twins for their competitiveness and undeniable drive to success. 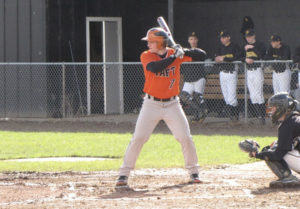 “Having a twin brother is a special experience,” said Zach, a power-hitting right-handed catcher, pitcher and center fielder who batted left-handed for the Tigers. “You create this bond that becomes inseparable. Honestly, I don’t know what I would do without my brother because he has always been there for me and we still remain very close, even though we are thousands of miles apart. Growing up with a twin makes you overly competitive about every aspect of life. You never want to come in second because you will never hear the end of it.” 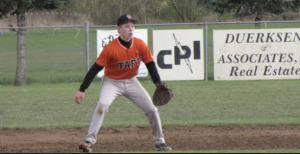 Brad, who manned the infield as a diminutive, scrappy, slap-hitting second baseman, concurs.

“Growing up with a twin, you are never bored,” he said. “You always have someone to play with who pushes you to be better. One thing that I really enjoyed coming from someone who is very competitive was that every day, everything we did together was a competition. It still is to this day.”

Brad and Zach’s father, Shawn, who has worked at North Lincoln Sanitary Service for more than 30 years, was also a baseball coach, manager and tournament organizer who often served as a one-man grounds crew manicuring the mound and plate at Kirtsis Park for youth and adult baseball, softball and mushball games while his kids grew up and attended school. 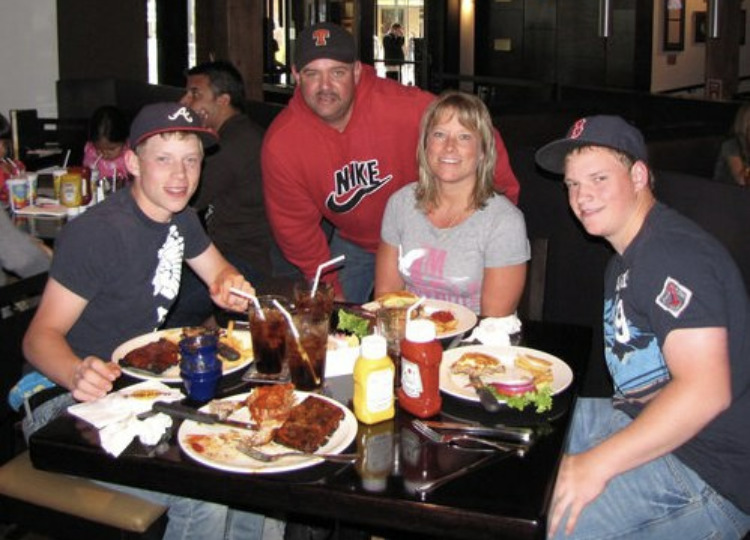 “He’ll tell you those were the best years of his life,” said Anita, an assistant therapist at Benchmark Physical Therapy in Lincoln City. “It was always fun watching the boys play and excel in baseball.”

The attention their hard-working father afforded them was never lost on the boys.

“I am extremely grateful for my dad because he sacrificed many hours when we were in high school by being our baseball coach,” Zach said. “That man would get up for work around 3:30 or 4 a.m. and sometimes not get home from an away game until midnight or later, then turn around and go to work a few hours later.”

The twins led Taft on the diamond in various ways, mental and physical, their head baseball coach, Tracey Taylor, said.

“Zach and Brad were very driven people,” he said. “They were leaders — Brad vocally and emotionally; Zach with actions.”

Twin terrors to opponents, the highly decorated players also brought their talents to the classroom with soaring GPAs to go with their lofty batting averages.

“They were very good students who led in school and on the field by example, always willing to help and go the extra mile to be better,” Taylor said. “Their work ethic was unmatched. What they brought to Taft was an energy and discipline to be better.”

While the popular twins left a legacy of leading the Tigers into the baseball playoffs for the first time since anyone could remember, they took away and maintain fond memories of their time at Taft.

“Obviously, all the personal accolades are fun to look at now, but creating lifelong bonds with my teammates is something I’ll never forget,” Zach, an All-State player, said. “All I can ever remember is being at the ballpark, and it’s been a huge part of my life ever since. What I remember best about Taft and living in Lincoln City is how close-knit the community was. Everyone looked out for each other, and when you needed help, someone was always there.”

Most prominent of which were his loving and devoted parents, he said.

“Obviously, it’s because of seeing how hard they work every day to be able to provide for our family and allow my brother and I to live the life any kid should have,” Zach said. “Growing up, a lot of times you dislike your parents because of the rules they set or because they make you do things you hated, but looking back, I am so glad they were tough on us because I would not be the man I am today without it.”

Not surprisingly, Brad’s favorite sport was also baseball “because I wasn’t a very big kid growing up and baseball was a sport that it didn’t really matter how big you were. Being able to play for my dad and, obviously, being able to play with my brother, are two great memories I have.” 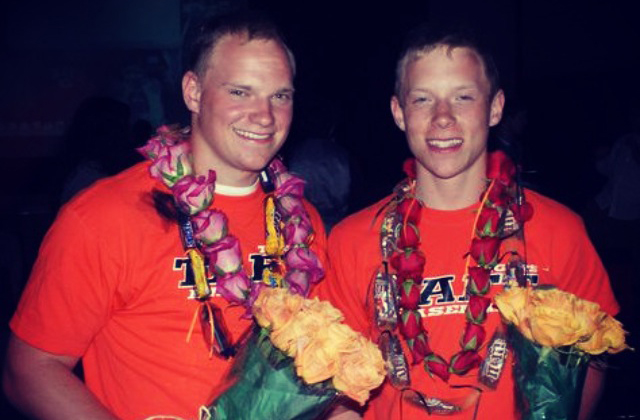 While attending Oregon State, Brad worked as an equipment manager for the Beavers football team. He was able to travel to all the Pac-12 schools and bowl games in San Antonio and Hawaii. While in Corvallis, he met Samantha Cant in his Psychology 202 class. 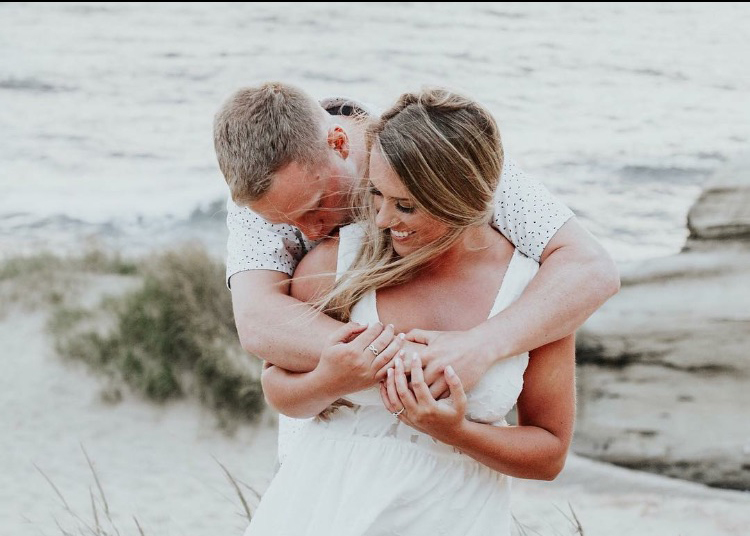 “We haven’t stopped talking since,” said Brad, who married Samantha, 26, this summer after moving to Spokane, where she attends pharmacy school at Washington State. Now, besides his studies, his time is devoted to being a newlywed.

“She is everything to me,” he said. “Without her, I wouldn’t know what to do. She pushes me to be my best and always keeps me in line, which is a tough task. I know this sounds cheesy, but she really does complete me. We definitely complement each other.”

While Brad attends school in southeastern Florida beginning Sept. 5, Samantha, who is in the top 10 percent of her class, will continue her four-year pharmacy program in the Great Pacific Northwest.

“This year, we got to watch one of the twins marry the love of his life, and then watch them both head out for graduate school to finally pursue their dream of becoming physical therapists,” Anita said.

Like his brother, Brad cites his mom and dad, along with his wife’s parents, Chuck and Rena, and local physical therapists Nolan and Lars Kellow, for being positive influences in his success.

“I wouldn’t be here without their love and support,” he said. 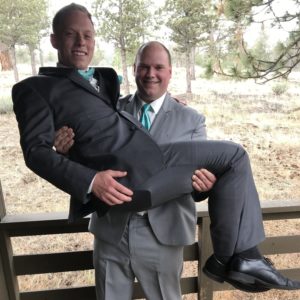 Teaming together — as they always have — the inability of people to perform physical activities in their daily lives promises to be alleviated by two aspiring healthcare professionals who happen to be twins.

“What an amazing ride it has been,” Anita said. “We wouldn’t have traded it for anything. Having twins was our greatest accomplishment. Watching them grow was even better.”