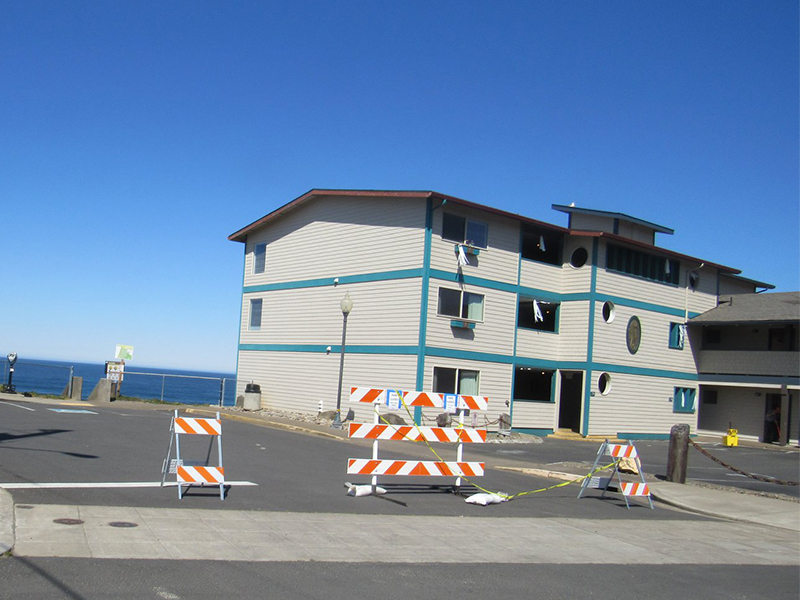 Lincoln County Commissioners and representatives from the county’s cities held a special meeting to extend Lincoln County’s “Minimize the effects of the COVID-19 Emergency” order Monday, with most cities agreeing to an extension through May 31.

Short term lodging in Lincoln County will remain closed through May 31, with exceptions listed in the full order.

Local leaders from Lincoln County discussed the extension of Order No. 3-23-85, Minimize the effects of the COVID-19 Emergency, during a teleconference meeting held in Newport. The order was set to expire April 30, and a tentative May 8 date was put on the extension which is labeled Order No. 4-20-118. Governor Kate Brown’s original order declaring a state of emergency ends on May 8.

The order is a move to slow the spread of the novel coronavirus and a concerted effort between Lincoln County and the cities of Siletz, Newport, Lincoln City, Depoe Bay, Toledo, Waldport and Yachats.

Commissioner Claire Hall spoke in support of an extension and said she would not support a May 8 date. Hall said she would like to see May 15 at a minimum, but would prefer May 31.

“It is clear to me social distancing is working,” Hall said. “No to May 8th.”

Commissioner Doug Hunt said he recognized the tremendous burden COVID-19 has placed on businesses and families and recommended an extension through May 31.

Commissioner Kaety Jacobson said she was in favor of an extension to May 15, and said she would be open to a late May opening.

Lincoln City Mayor Dick Anderson said he agreed with an extension and would like to see it out to May 31. Lincoln City Councilors concurred.

Most Lincoln County cities were in favor of the May 31 extension with the Cities of Waldport and Siletz being exceptions. Waldport already voted to extend to May 15 and meets again May 14. Siletz will need to put the extension to a vote.

The cities of Lincoln City, Newport, and Yachats, along with Lincoln County, make up roughly 95 percent of short term rentals.

More than a few elected officials expressed concern over restrictions on parks and said they should be looked at and possibly lifted at the local level.

The Lincoln County Board of Commissioners voted unanimously to extend the order.