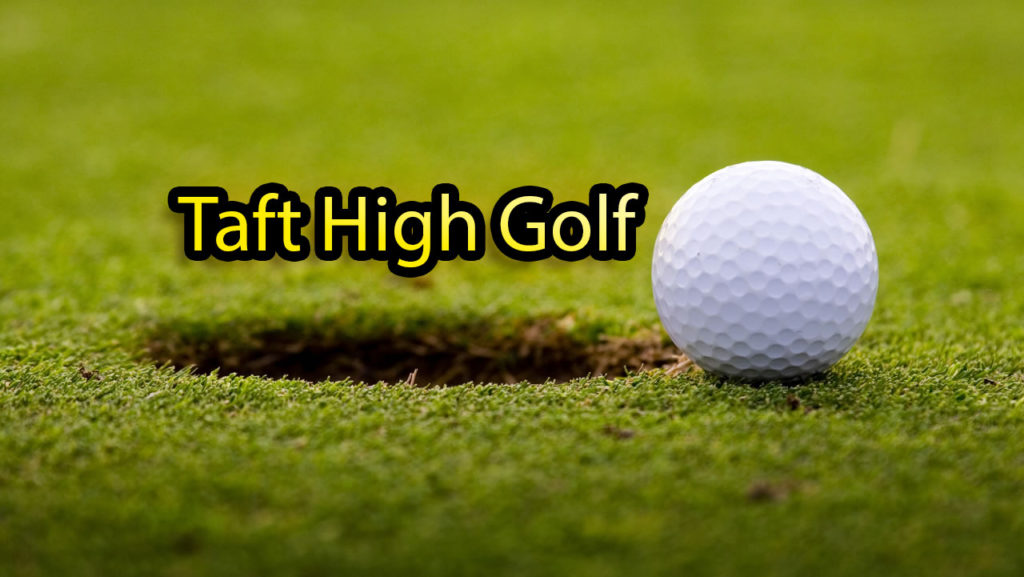 Junior Logan Merry placed fourth with an 11-over-par 82 Monday to help lead the Taft High boys golf team to a third-place finish in the Trysting Tree Open in Corvallis.

“Our short game is improving, reflected by the scores,” first-year Taft coach Andy Morgan said after the Tigers shaved 23 strokes from their team score from a week ago, when they finished third in the Amity Invite at Cross Creek Golf Course.

Brooks, Lindquist and Wood all posted personal-best rounds, while Patel closed with back-to-back birdies. The top four scores contribute to the team scoring.

Morgan said the Tigers would continue to benefit from competition between players vying for the fourth and fifth spots in tournament play. The top three finishers automatically represent the team in the following week’s competition, while the other two slots are contested in a Friday practice round.

“Devon Lindquist is a first-year golfer, challenging each week for a spot to prove himself, as he did today with a contributing score of 104,” Morgan said.

Not competing, but adding to the intrasquad competition, were senior Ean Wood and junior Jonathan Freilinger.

The Tigers will compete Monday, April 23, at Emerald Valley Golf Club near Eugene before finishing the regular season Monday, April 30, with a match at Quail Run Golf Course, hosted by La Pine.

Taft will host the Special District 2 Championships May 7-8 at Salishan Spa & Golf Resort in Gleneden Beach.

Maintaining "it takes the first shovel of dirt or the first brick to begin a new structure," Taft High began building a foundation for...
Read more

The Taft High boys golf team tuned up for next weekend’s annual trip to Central Oregon for the Special District 2 season finale by winning an 18-hole league match Monday in Dallas.
Read more

The weather wasn't inviting, but the post-match hot chocolate was Thursday as Taft High continued its tradition of using its annual home tournament to honor...
Read more

Golf is a four-letter word, but it probably wasn't the one heard most often Wednesday from Taft High boys coach Andy Morgan while his...
Read more

Taft junior Sammy Halferty and senior Olivia Baker shot 108 and 114, respectively, Monday to take more than 20 strokes off their scores from last year on the same Creekside Golf Club course in the Blanchet Invitational.
Read more

“Our team goals are to improve, have fun and return Taft Tigers golf to excellence,” Morgan said. “Competitively speaking, we would love to compete for a spot in the State championships, but we must be realistic.”
Read more